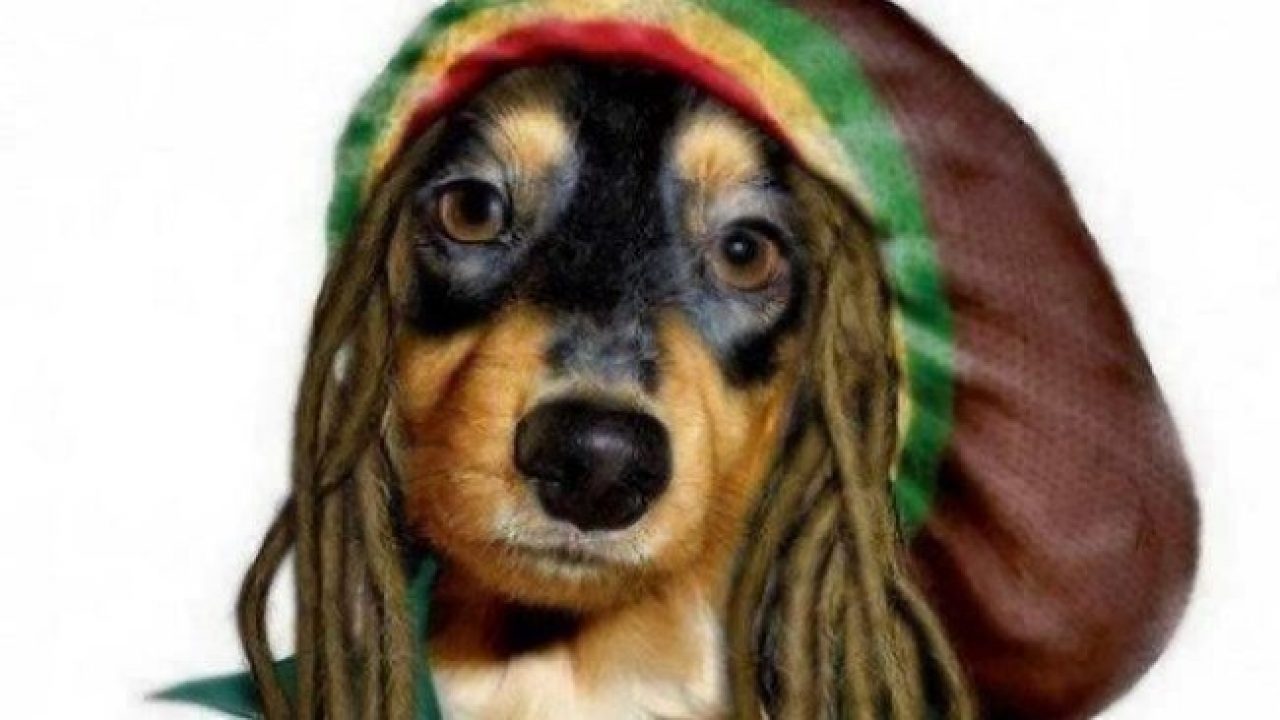 Naming your pet is no easy task – pet parents want something unique yet pronounceable, and most importantly, it has to fit your pet. While some popular pet names are classics, others reflect human trends in pop culture, politics or celebrities.

Here are our picks for the most popular pet names of 2015: 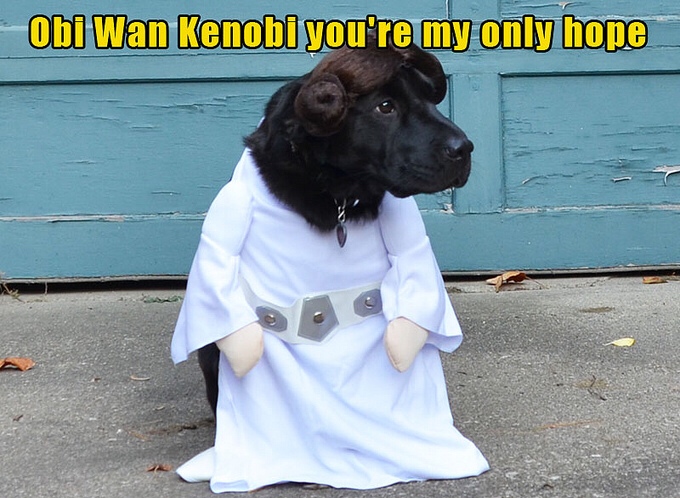 We’re huge Star Wars fans, and with the new saga coming out, other pet parents are bound to be too! Leia and Luke are the perfect names for a pair of rambunctious twin pups who will save the galaxy – after they take a nap.

It’s been forever since Twilight was around, yet the name Bella isn’t going away. After the past three years atop the list of names, we’re hoping the latest Star Wars craze will dethrone our favorite whiny vampire.

Another safe bet on our list of popular pet names, as Lucy was the runner-up in 2014. Scarlett Johansson’s sci-fi thriller will make sure Lucy is still on the lips of every pet parent in 2015.

The only unisex name on our list, we can thank reggae-loving pet parents for this one. Bob Marley may be long gone, but his legacy remains in the names of thousands of chillaxing pets across the nation.

With the rising popularity of Aussie actress and animal lover Ruby Rose on Orange is the New Black, we’re betting on this gem of a name. In 2014, Ruby was the 22nd most popular pet name – followed by Rosie. Coincidence? Yeah, probably.

Comedian Louis C.K. is having a moment, and so is this lovably lazy-sounding name. One Direction star Louis Tomlinson may also be to blame for its rise; teen girls everywhere are gaga for the band – and puppies. Although there are many variations in spelling, the “-ie” is favored by most pet parents.

Following 2014’s Frozen craze, we’re betting some pet parents out there – and their Disney-adoring kids – will dub their pups Olaf. The doofy, buck-toothed snowman is the perfect namespiration for snow-loving pups everywhere. 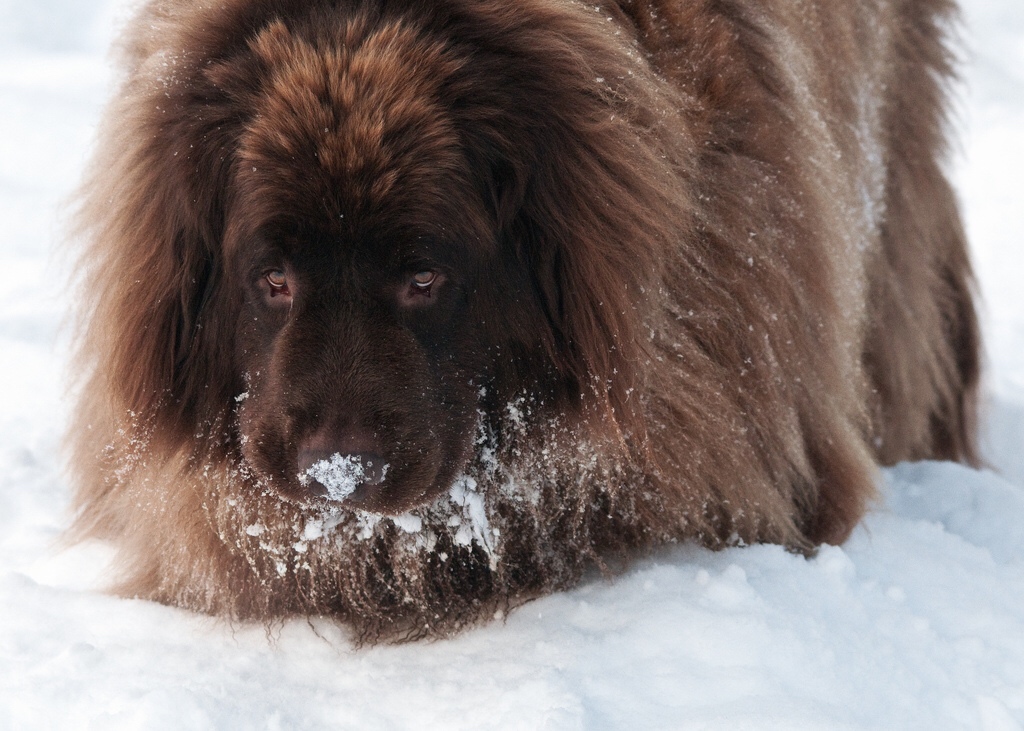 Nature-themed names were a bonafide hit in 2014; this classic calls to mind a shaggy, lovable Newfoundland. Or if you’re a fan of irony, a tiny, ferocious Chihuahua.

Awards season is coming up, and so is this classic pet name. Placing 25th on the list of 2014 most popular pet names, we’re betting it’ll rise up the ranks like Lupita Nyong’o’s career.

Maybe we’re a little biased (Go Hawks!), but we’re convinced the Seahawks will win the Super Bowl, catapulting the pet names Russell and/or Wilson into the top ten this year.

Check out our top picks for best pet names of 2016. 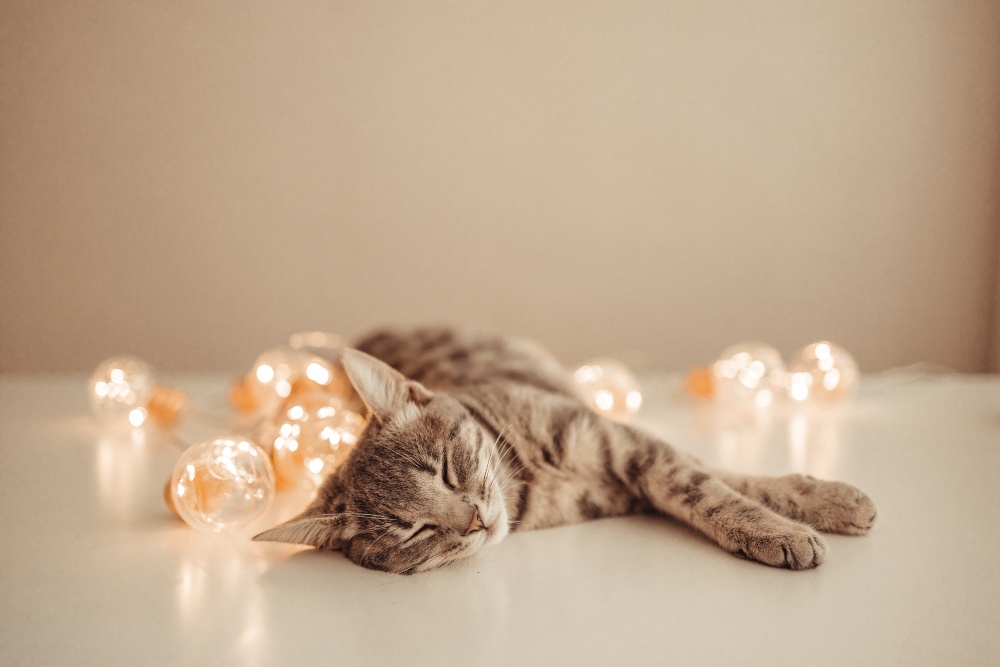