5 Companies Get Creative About Pet Adoptions

From cardboard dog cutouts to a family of road-tripping golden retrievers, companies have been churning out clever ways to channel their love for animals into a good cause. Check out the different ways these innovative corporate campaigns are boosting rescue adoptions and animal welfare awareness. 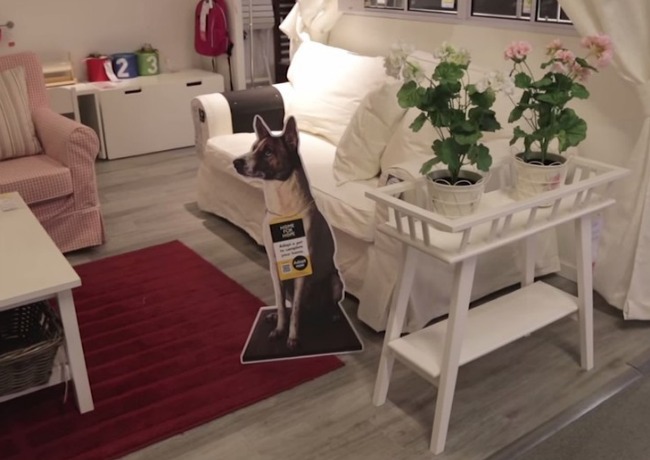 Between the Ektorp chair and the Billy bookcase display, it’s hard to miss the pair of adorable puppy eyes looking up at the IKEA shopper. IKEA has teamed up with Home For Hope, an animal rescue organization, in a cleverly devised campaign to promote pet adoption that, in turn, hopes to show people what their home would look like with a pet in it. The marketing campaign, which features life-sized cardboard cutouts of adoptable dogs and cats from several shelters, launched in Singapore and has recently popped up in Tempe, Arizona’s IKEA. Thankfully, IKEA has made their process of adopting much easier than bookcase assembly; each pet comes with a barcode so shoppers can scan and instantly access information about how to adopt that particular pet. 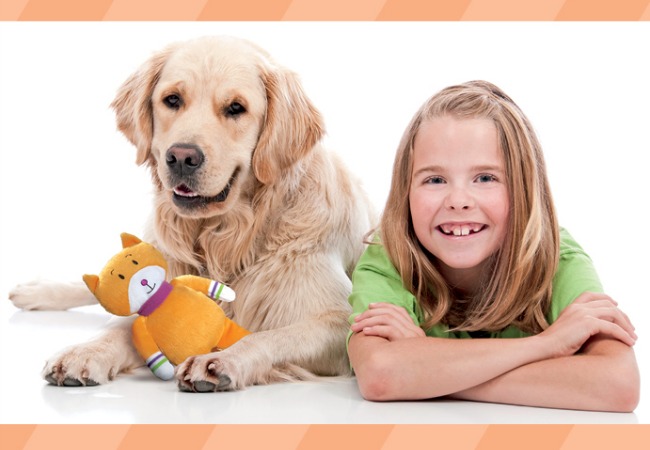 Monkeez is not just any children’s toy company. It’s a company using an interactive experience to teach children the importance of thinking of others before themselves. Each plush toy comes tagged with a different online activation code unlocking kid-friendly online games and real-life, do-good challenges like choosing between one of Monkeez three charities. The campaign, Monkeez Makes a Difference, donates 10% of the wholesale product cost to the charity of the child’s choice — one of which is Best Friends Animal Society, the largest no-kill animal sanctuary in the country.

Perhaps one of the few times when “what happens in Vegas, stays in Vegas” need not apply. Marquee, popular on the Vegas circuit for their restaurants, pool parties and casinos, turned to their employees to launch a charitable event that mattered to them. After collectively recognizing that southern Nevada’s animal charities and foundations need support, they directed their efforts to local pet sanctuary, Noah’s Animal House. “BarQuee”, a Marquee Dayclub party, welcomes pet lovers and their pets to their roof deck to benefit Noah’s Animal House. Complimentary margaritas, a doggie open bar, gift bags and giveaways attract crowds each year. 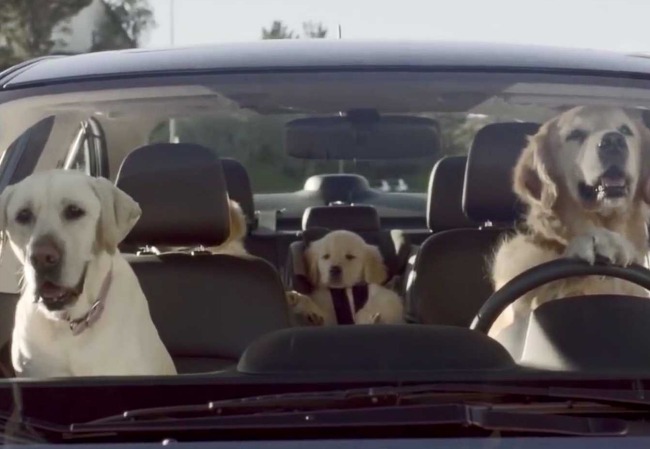 Nearly 7 out of 10 Subaru owners own a pet and Subaru customers are 1.3 times more likely to own a pet then their competitors, according to the car company. So why not cater to their pet-loving drivers and their furry friends? Once their “Dog Tested. Dog Approved.™” campaign went viral after their 2014 Super Bowl commercial, they emerged as a company committed to animal welfare. Thanks to the family of Subaru-owning dogs who do anything from tailgating to singing songs by the campfire, other company-wide initiatives, like the Wings of Rescue Program, took off. Subaru and ASPCA help the program annually rescue hundreds of dogs in high kill shelters and bring them to forever homes. 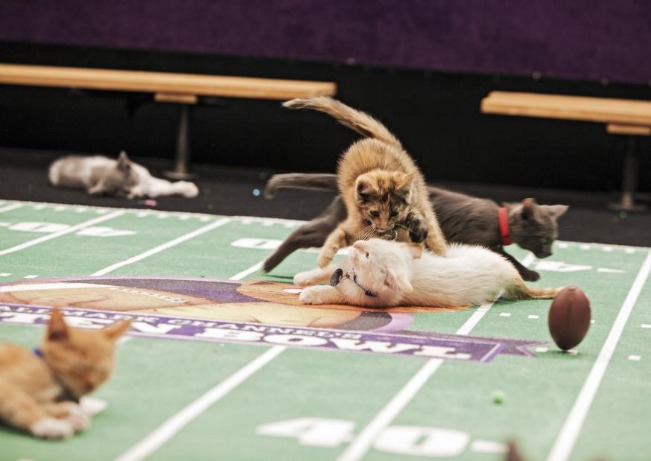 The Hallmark Channel’s Pet Project campaign found their secret sauce this past Super Bowl. Their “Kitten Bowl,” which debuted during the Super Bowl, had 3.2 million watching 71, adoptable, kitten “football players” dueling it out on a scaled-down football field. The 3-hour special and social media frenzy not only helped the kittens find permanent homes, but also helped to establish the importance of adopting shelter animals.