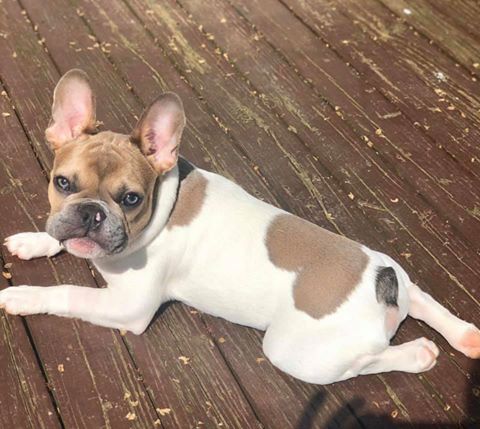 Nature has a cool way of making each pet uniquely different from any other, and that sometimes results in special markings on their fur that resemble certain shapes or images. Check out these pets showing off their rare and interesting markings.

1. Boomer’s pet parent says the marking on his back reminds her of Edvard Munch’s “The Scream” painting. 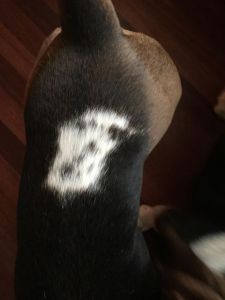 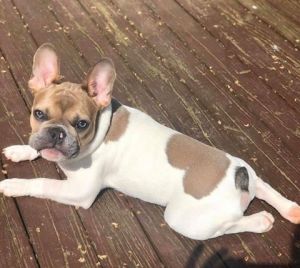 3. With his white face and dark eyes and nose, George reminds his pet parent of a skeleton. 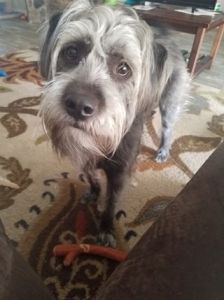 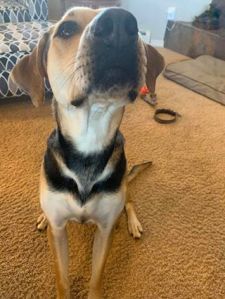 5. Sadie’s bullseye marking is reminiscent of the ringed planet Saturn. 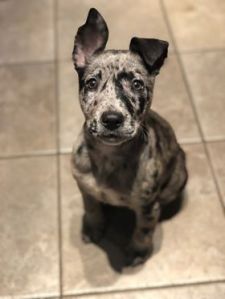 6. Savannah wears her heart on her coat. 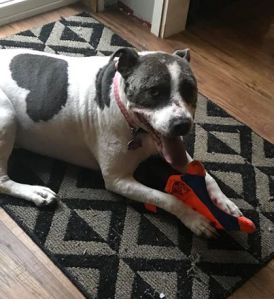 7. With a mark above only one eye, it looks as though Harlow left the house without finishing her makeup! 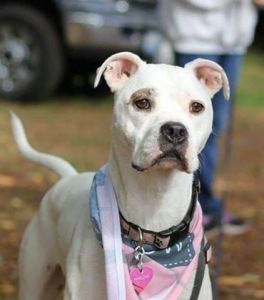 8. Theo has a little white swirl on his back. 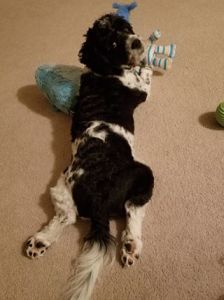