Are Cats Smarter Than Dogs? 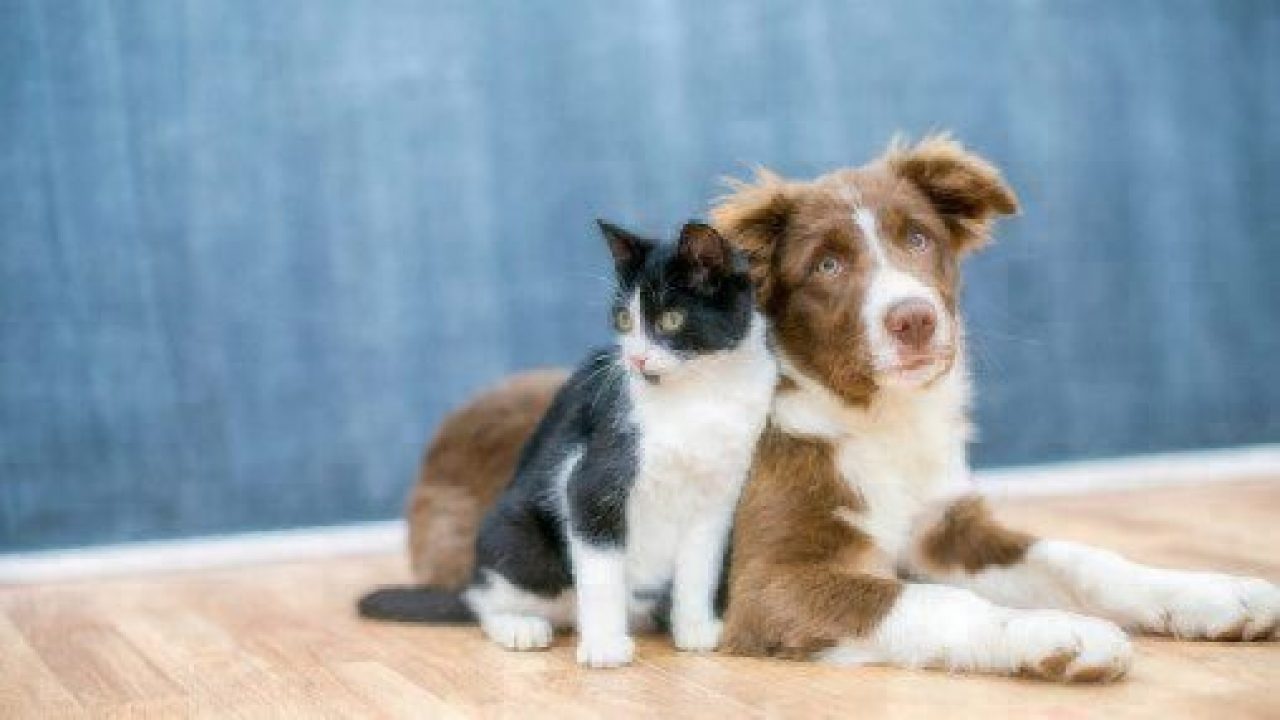 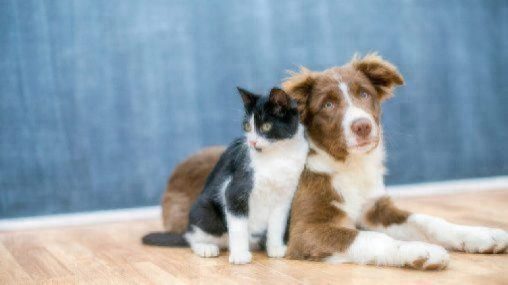 Are cats actually smarter than dogs? It’s a biting question that pet owners have debated for countless years in tooth-and-claw discussions.

Gathering information concerning canine intelligence is an easy task but try finding the same info on cats. Good luck! Feline information on intelligence comparison remains sparse because, well, cats are unwilling to cooperate. One scientist commented that out of 26 cat test subjects only 7 were willing to participate!

At any rate, this is what we’ve discovered about dog and cat intelligence.

Recent studies suggest dogs have bigger brains than cats (1.2 percent of their body mass as compared to the cats .09 percent) but other studies suggest brain mass has nothing whatsoever to do with intelligence and we should be concentrating more on neurons which are found in the brain’s cerebral cortex. Neurons are responsible for decision making, perception, problem solving and information processing. Cats have way more neurons than dogs (300 million as compared to the dogs paltry 160 million.) So this should be end of the argument, right?

Wrong! Tests done on dogs theorize they can think in the abstract and thus are able to sort out objects into categories and even guess what a person is thinking! Tests done on cats (when they felt like cooperating), scored close to the dogs and appeared they too may have thought processes in the rudimentary stages. So are cats and dogs running neck and neck in the brains department?

Consider this problem solving test involving food. Food is placed under a stool allowing dogs and cats to pull out the bowl in order to eat. Both cats and dogs pawed at the bowl until they got to the food.

In another test, the bowl was tied to the stool legs, making it unmovable. The dogs pawed at the bowl, then eventually gave up and looked to their owners for help. The cats, being free thinkers (did I say that?) wouldn’t give up! The cats kept pawing and pawing, rarely looking at their owners for anything. But this doesn’t prove cats are less intelligent than dogs just because they don’t know when to give up on an impossible task. What this proves is that dogs have been domesticated longer than cats and their social skills are better adapted to humans because they’re tuned in more than cats who, for the most part, remain independent and indifferent.

But take note, further testing on cats have shown us, they too have the ability to understand humans to a degree, but only if they want to understand us. Cats don’t stick on our every word like dogs do. A cat’s independence makes them difficult test subjects whose minds may be forever a mystery to science. But wait! Scientists haven’t given up on cat testing just yet. Technologies such as eye tracking and fMRI machines (functional magnetic resonance imaging or functional MRI which measures brain activity by blood flow changes) may yet shed some light on feline thinking.

Want to learn more about your pup? Check out Are Big Dogs Smarter Than Small Dogs? Size May Actually Predict Intelligence, Why Does My Dog Paw His Filled Food Bowl?, and Why Do Cats Ignore You When You Call Them? at Cuteness.com! 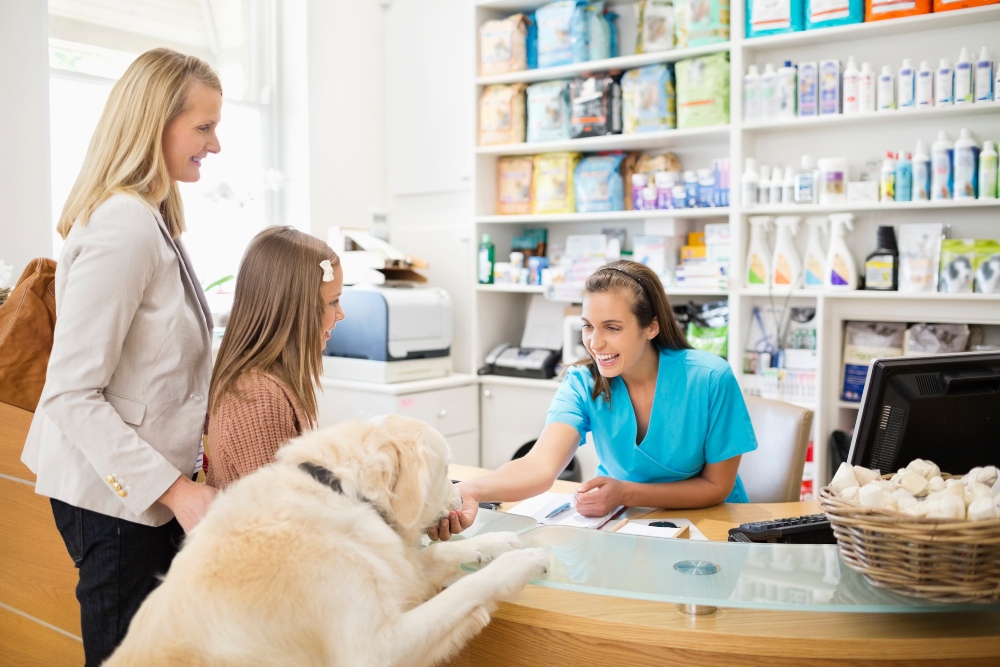