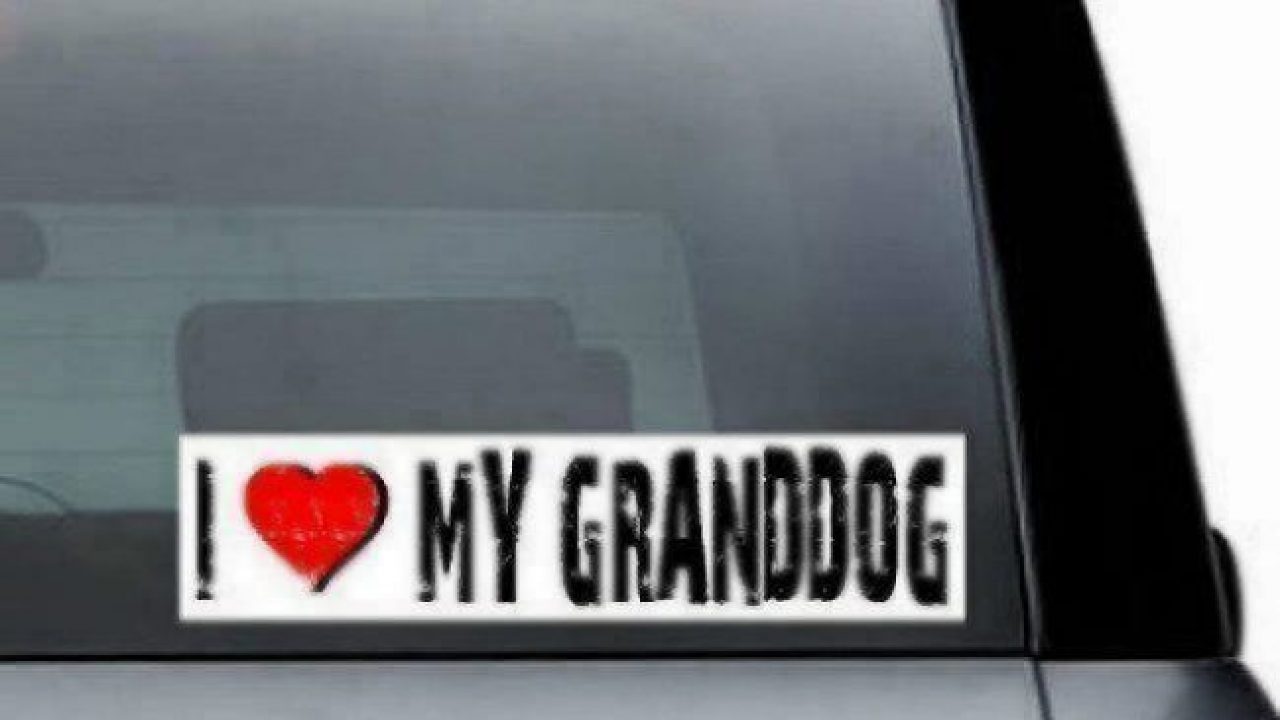 What comes after the stick figure family decal when it comes to decorating your vehicle? Fast forward 10 to 15 years and you may be swapping it out for a “My grandchild is a dog” bumper sticker. 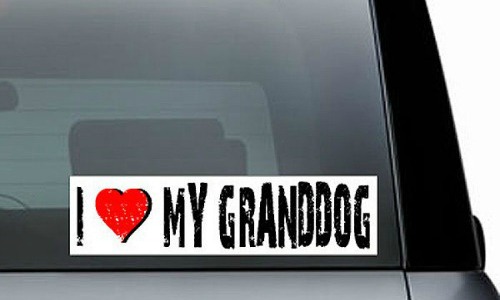 As women are having fewer children, getting married later, and focusing on their careers, birth rates in the U.S. have dropped. In fact, it reached an all-time low in 2011, with 63 births per 1,000 women, nearly half the 123 births per 1,000 women during the Baby Boom in 1957. Meanwhile, according to the American Pet Products Association, pet ownership has reached a record high. The average American household in 2011 spent over $500 annually on pets — more than the average household spent on alcohol, men’s clothing, or landline telephones (U.S. News and World Report). It’s hard to argue that pets are becoming “kids,” whether they’re being pampered in a lavish pet spa on their birthday or popping up in the family’s annual holiday card. Naturally, this may mean the four-legged family member has aunts, uncles, cousins, and, quite possibly, grandparents — the primary culprits of spoiled affection.

Toulla Hamilton, a teacup Yorkie, has an official “grandpy” according to her mom, Merissa Hamilton, 27, a marketing manager for Oracle. “There have been times when I ask my parents to watch Toulla for weeks at a time because of work or weddings when I’m back East,” Hamilton says. “The grandparent title really comes out when my mom is talking about how much my dad spoils Toulla. She’s said ‘Toulla’s grandpy just got her a patch of fake grass and a play pen so she can have a set at her grandparents’ home and for her home in San Francisco.’ And of course my mom will call just to tell me ‘Toula misses her mom.'”

And then there’s the compulsory gifted sweater knit by grandma. Patty Ousley, a mother of two twenty-somethings, from Lafayette, Calif., got right to it when her daughter and son-in-law adopted Cash, a French bulldog. “I wanted to knit something for him because I know how much Alexa and Adam love him and that right there makes me love him. I thought he would look adorable in a sweater with his name across the back,” Ousley says.

Spending quality time with their pup granddaughter, Gigi, is important to John and Georgette Keller, 63 and 61 of Sudbury, Mass. So much so that their daughter, Katy Keller, says her parents won’t let her fly home to visit without Gigi in tow. “Gigi is a mutt — a funky-looking dog who is nothing like my parents’ two, pure-bred golden retrievers. I wasn’t sure what they would think of her when I brought her home for Christmas,” she says.

According to Keller, it didn’t take long for her family to develop a soft spot for Gigi, who she rescued from a high-kill shelter in North Carolina four years ago. “I know that Gigi is truly their ‘grand-dog’ when I see just how much they spoil her — new sweaters at Christmas, toys ‘just because’, a brand new collar after I’ve been gone a few days, round trip plane tickets, which they’ll gladly jump at the chance to pay for — they love her that much.”

In the age of Facetime, Skype and texting, pet grandparents can easily stay in touch with their grandpets. “No phone call home goes without a ‘How is Gigi?’ or a request for a picture of her,” Keller says, but for Deb Beal, she prefers Facetime-ing with her daughter’s black lab mix, Midnight. “I miss Midnight now. My daughter was going through a breakup and moved to Florida, so I offered to take care of Midnight until she got settled,” Beal says. “I became so attached to Midnight that now, because I don’t see her often, we Facetime. I can call Midnight’s name and she recognizes my voice. But then again how could she forget me? Every time we went out to dinner I would ask the waiter for an actual ‘doggy’ bag of leftovers, which I would bring home to Midnight…she loved that!”

Between Grandma Beal, who includes Midnight in her family’s annual holiday photo (always with a brief handwritten update about the pup inside), and Grandma Georgette, who doesn’t let Keller come home to Boston without Gigi, there’s no denying that pets hold a special place in a family’s heart…even beyond the immediate family.