The Health Benefits of Pet Parenthood 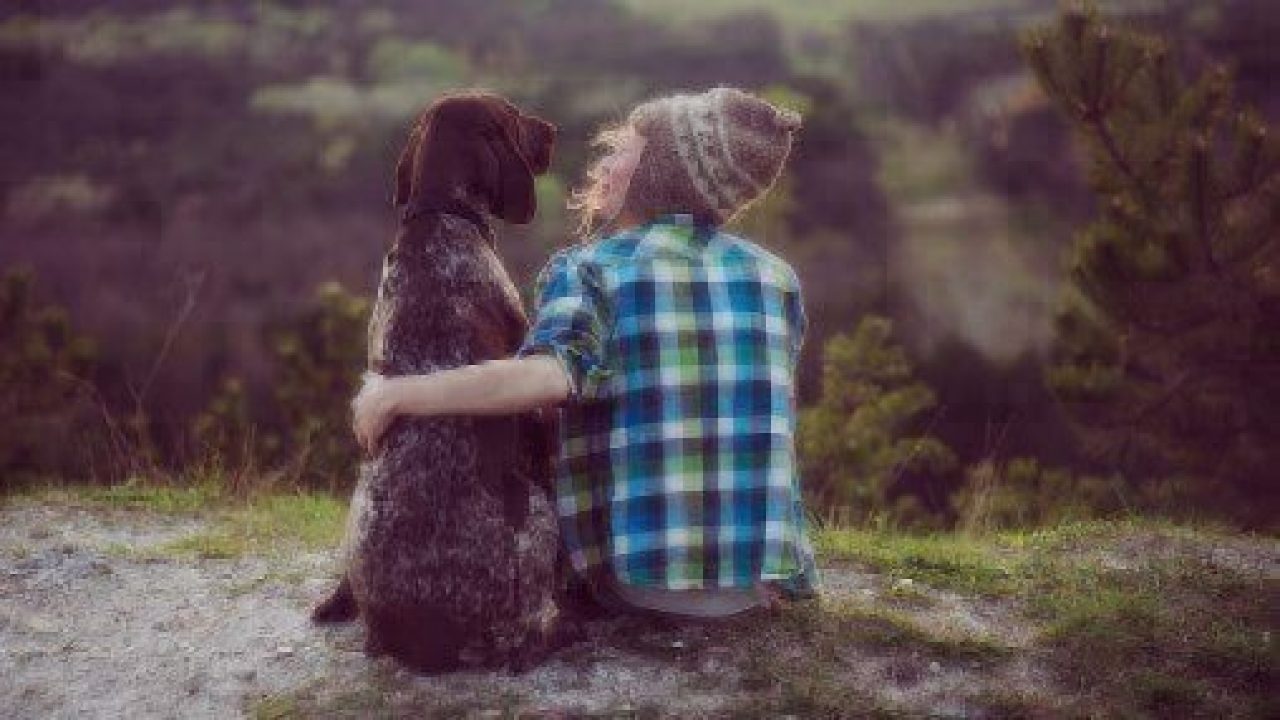 That’s an overwhelming majority of physicians who agree that owning a pet does your body (and mind) good. Here’s how it works.

Good for the Heart

The CDC breaks it down simply: having pets can decrease your blood pressure, cholesterol levels, and triglyceride levels, especially in patients who have had prior cardiac episodes. The NIH continues: “…[one] study looked at 421 adults who’d suffered heart attacks. A year later, the scientists found, dog owners were significantly more likely to still be alive than were those who did not own dogs, regardless of the severity of the heart attack.”

The science behind it varies, but chock it up to keeping you active, and also, the trademark unconditional love plays a huge role in our stress levels. Veterinarian Dr. Marty Becker was quoted on Women’s Day, “A lot of it goes back to reducing stress: you might lose your job, your house, your 401(k)—but you’ll never lose the unconditional love of your pet.” Studies have found that cat owners have a 30 percent lower risk of death from heart attack, and are even 40 percent less likely to have a stroke. Bonus news for diabetics: many pets (not necessarily trained) are aware of their owner’s blood sugar changes and react accordingly.

Good for the Brain

You guessed it—owning a pet improves your mood, reduces stress and anxiety, and truly helps ‘normalize’ our brain chemistry. Because pets help alleviate anxiety, they’ve been noted to lessen pain and are often used during rehabilitation for substance abuse or psychological trauma. Veterans suffering from PTSD find solace in pet ownership, as the Smithsonian reported in 2012: “The animals draw out even the most isolated personality, and having to praise the animals helps traumatized veterans overcome emotional numbness.” Pets can even help with depression and harmful behavior.

Now if they only gave you courage…

Not only can your pup can get you moving, he or she also gets you out there. Chances are you’ll meet a couple other friendly faces (and furry faces) along your walking route every day or at the dog park, and there’s never a lull in the conversation when you’re chatting about your favorite topic: your dog. And it’s confirmed: a study from the online journal PLoS One shows that pets (which can also include cats, rabbits, and snakes, btw) can be catalysts for making friends and finding social support.

Pets Keep You Happy and Well

Surprisingly, pet owners’ children benefit from a big immune boost by having a pet as well. Researcher James E. Gern, MD, a pediatrician at the University of Wisconsin-Madison, studied children raised in homes with pets, and even farms with livestock, to track allergic reactions and immunity changes. The results were remarkable. From WebMD: “If a dog lived in the home, infants were less likely to show evidence of pet allergies—19% vs. 33%. They also were less likely to have eczema, a common allergic skin condition that causes red patches and itching. In addition, they had higher levels of some immune system chemicals—a sign of stronger immune system activation.”

Children who grow up with pets have also been noted to be more compassionate, empathetic, and can relate to others better. These same principles of healthy behavior are reasons for service pets’ success; children with autism can benefit from emotional and sensory exercises involving pets. For elderly pet owners, the companionship is unparalleled. Pets truly can be our friends, and combatting loneliness helps our emotional well-being as we age.

Now that you know how good pets are for you, take our quiz to find out which furry friend is right for you?

At Healthy Paws, we protect our cats and dogs like family with pet health insurance. If you aren’t already a pet parent with us, look into getting a free quote to help safeguard not just your BFF but your wallet too.