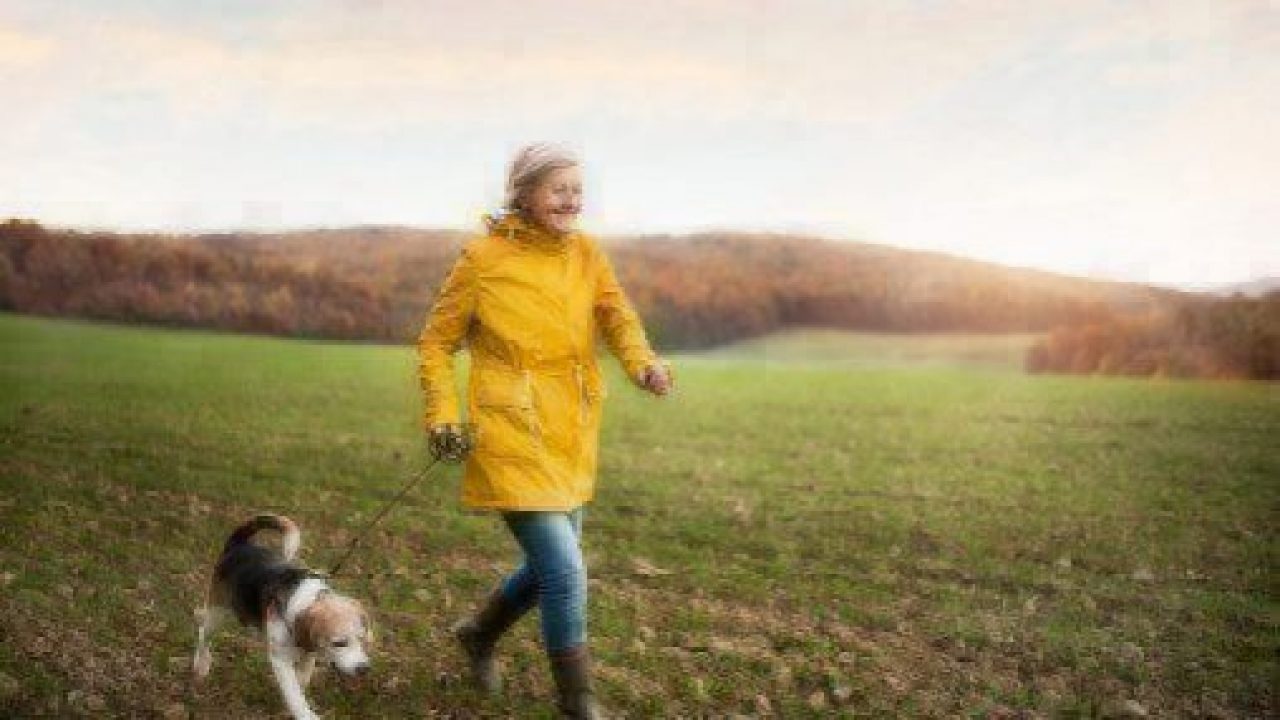 It’s no secret that dogs can be the most incredible companions for anyone — no matter your age. That said, there are some important things to consider before adopting a pet when you’re well into your golden years.

First, you want to make sure you have the ability to look after your pet, including feeding, cleaning, exercising, and maintaining its health. Second, you want to ensure that your own safety takes priority. Spritely dogs that make unpredictable movements will make anyone trip, lose their balance, and fall. For seniors, though, that’s a more serious issue to consider. Ultimately, you want to ensure that the companionship is as fulfilling for you as it is for your pet.

Whether you’re personally thinking about adopting a dog as a senior, or researching options for a family member or friend, consider these senior-approved breeds.

If tiny is your endgame, it doesn’t get much smaller than a floofy Pomeranian. Weighing in at three to seven pounds, they’re easy to pick up, hold, and carry. In fact, they fit easily (and adorably) into a purse and can be effortlessly transported with you via plane, train, or car. Pomeranians prefer hanging out with their owner and hate being alone, do well in small spaces, and love to hang out on laps. Also, they’re surprisingly smart and easy to train, and don’t have an enormous amount of energy to exert.

Also referred to as Westies, the West Highland White Terrier is a small to medium dog (13 to 20 pounds) that’s lovable and low maintenance. They’re a great pet for first-time pet owners, are super adaptable, and friendly toward other people and animals. Because of their adaptability and small size, they do very well in small living spaces and can easily entertain themselves with toys. That said, they do prefer being inside and snuggled up with their owner.

Another great small to medium-sized dog breed for seniors is the Pekingese, known for its fabulous mane and ability to endlessly hang out in its owner’s lap. This pooch does well in tiny living spaces, loves its family, and is relatively low energy. The biggest thing to note is that Pekingese need to be groomed on the regular, but this often turns into a fun hobby for owners!

There’s a reason poodles get a reputation for hanging out with the older crowd; their temperament and flexibility make them an ideal option for seniors! Poodles are intelligent, highly affectionate dogs who adapt well to their surroundings and are easy to train. The good news is that they don’t shed much, but to keep them looking poodle-fresh you’ll probably want to consider consistent grooming. Another thing to consider is that poodles have a lot of energy, which means they’ll need regular exercise.

Though a goofy ball of energy, the French Bulldog doesn’t have a whole lot of stamina. That means a quick outdoors or indoors game of fetch will happily wear them out. This medium-sized dog weighs between 20 and 30 pounds, making it sizeable but not cumbersome or difficult to manage. They’re also pretty easy to groom, and that cheery face will undoubtedly send your endorphins into overdrive. When adopting, we urge you to seek out a reputable source and to prevent puppy mills. This is important for all breeds. However, French Bulldogs are prone to Brachycephalic Syndrome, an issue that can be exacerbated by mill conditions.

Greyhounds are a wonderful dog breed for seniors seeking a big, lovable pooch. Though large at 60 to 80 pounds, greyhounds are known for their docile, laid back temperament. They are highly affectionate, kind around strangers and other animals, adapt well to small living spaces, and can be trained easily. Note that greyhounds do prefer to be around their owners and dislike being alone, so they’re best for owners who don’t leave home often. As you might suspect, there are many greyhounds put up for adoption (or abandoned) after they are no longer able to race. Check out a local greyhound rescue and consider adopting a retired pup!

Don’t forget about those frosted faces! Some of the most difficult to adopt-out pups are seniors, and they need love and companionship, too. There are several perks to consider when adopting an older pooch, especially as a senior yourself. For starters, they’re already potty-trained, they are predictable (you don’t always know what you’ll get with a puppy), they won’t storm through the house or make quick and unpredictable movements, and their years of destroying stuff are pretty much over. Not to mention, they’ll love you endlessly for taking them in and making them your own. And finally, never rule out a pet who loves rays of sunshine through the window, warm laps for snuggling, and a devotion to naps: cats make excellent friends too.

People who own pets may live longer

Research shows that pet parents live longer and healthier, even with a chance of increased contentment. The Human-Animal Bond Research Institute (HABRI) has conducted numerous studies to show the benefits of healthy aging in elderly patients owning pets –  loneliness to depression levels are far lower, there are fewer instances of complications from Alzheimer’s and dementia, and even lower blood pressure and healthier hearts from increased physical activity ( read more of HABRI’s healthy aging studies here). So whichever breed – whether it’s a purebred or mutt, senior or middle-aged – the positive influence on their human has been scientifically proven. What are you waiting for? Get to Googling!

While you begin your search for a new best friend, don’t forget to research pet insurance! Healthy Paws is the #1 customer-rated provider who also has seals of approval from Canine Journal, Consumer’s Advocate, and Angie’s List. Find out more about our dog and cat insurance, and then get a quote. 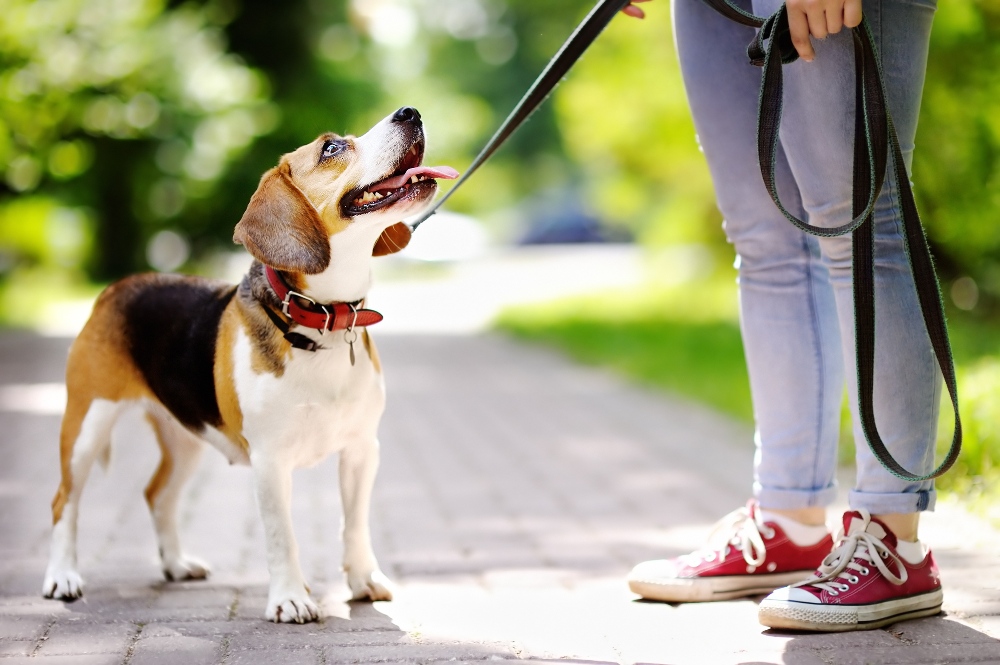