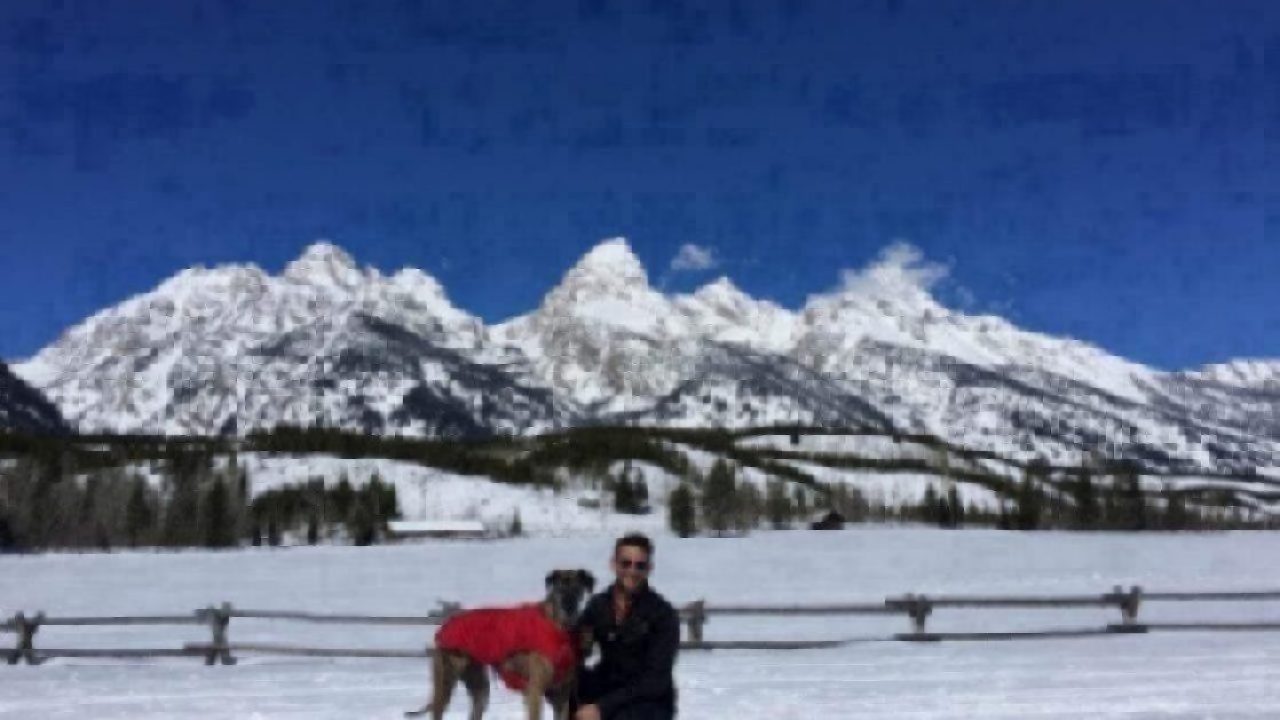 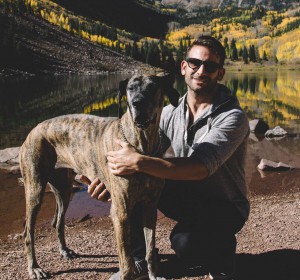 a diagnosis of cancer can be devastating. “I noticed a bump on Jada’s leg, and I thought it might be a bite. It was pretty much my worst nightmare – it was bone cancer,” says Alex Grappo, father of a female Great Dane. “There are options, but if you don’t have pet insurance it can be a real tragedy.” It’s true: with new cancer treatments, pet parents can spend around $1,500 for diagnostic biopsies, and then up to $25,000 total for radiation and chemotherapy.

Grappo first adopted Jada after having a bad day, “I was in Beverly Hills; I was actually on my way to buy a shirt,” he laughs. “I saw her and adopted her immediately. Six months later, we were living in New York City and I could bring her to work every day, then we moved to Malibu for three years and had daily runs on the beach, now we’re in Telluride, and she flies with me down to Aspen. She goes everywhere, no problem; she’s a service dog rescue, so she’s very well behaved!”

Giant breeds like Great Danes typically have health problems as they grow older, some seeing symptoms for serious illnesses as early as six or seven years of age, when the average lifespan for a healthy Great Dane is nine years. Jada is coming up on her ninth birthday and, despite the cancer diagnosis, she’s still energetic and quick to recover from treatment.

The diagnosis came in September of 2015, and after x-rays and a few consultations, Grappo thought his only choice would be to amputate. Minutes before the surgery Grappo received an email from a friend: Did he know about an advanced surgery option that prevents amputation?

“I ran in and asked the surgeon, ‘What do you think about this?’” The vet told Grappo about a nearby clinic that could perform such a surgery: Colorado State University’s Flint Animal Cancer Center, one of the leading veterinarian schools in the nation. Grappo cancelled the amputation surgery and scheduled an appointment at CSU. 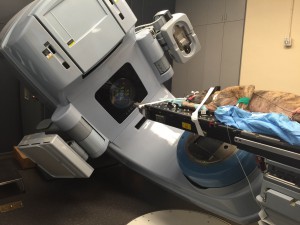 Jada was taken for Stereotactic Radiation Therapy (SRT), a new veterinary technique adopted directly from human medicine, which effectively removes tumors with the same precision as a scalpel. The best news is that it prevents amputation and no healthy tissue is damaged.

“With bone cancer, traditionally they would amputate, especially in an older Great Dane, which is a much harder decision to make than this therapy,” Grappo continues. With this new treatment, Jada would be able to keep her leg and potentially live longer without the tumors spreading. The costs have been prohibitive, totaling over $11,000, but Grappo’s Healthy Paws policy has reimbursed him $8,300.

“It was never a challenge with Healthy Paws. Every claim was treated the same, no matter what the cost. [Having] insurance made these decisions easier. I can’t describe how amazing that feeling is and how lucky we are that we don’t have to make a hard decision. Between Healthy Paws and CSU Flint Animal Cancer Center…I owe both you guys big time. You’ve been real partners throughout the whole ordeal.”

Jada is continuing with periodic chemotherapy and still joins Grappo on the road when she can. “Cancer is a scary, traumatic process [for both humans and pets], and there are so many unknowns and chances with treatment: worries, risks and side effects. We wondered, will the dog suffer? And the reality is that bad stuff happens, and it’s so good to be prepared. The small amount per month bought me another year with Jada.”