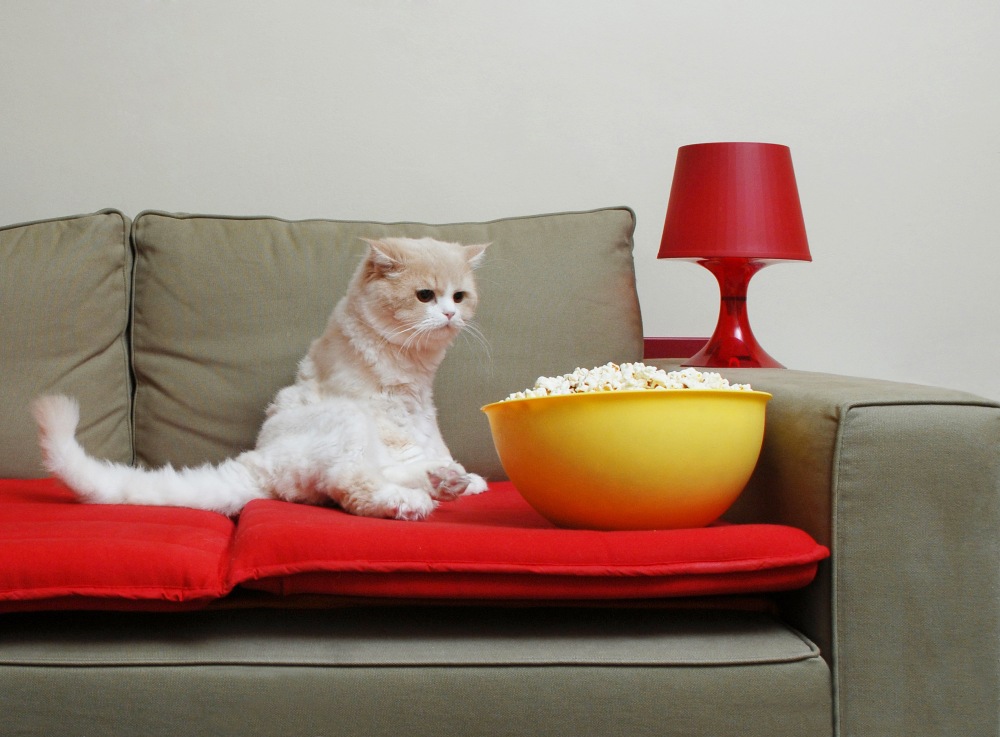 The quick answer: No. Popcorn presents a potential choking hazard as well as seasoning contraindications.

Corn itself is not toxic to cats, so popped corn is also safe in physical composition, but it’s the irregular shape and pieces of hardened kernel that could cause choking in cats and small pets. Though not toxic to cats, corn and popcorn’s feline nutritional benefits are minimal.

With lots of energy in the form of carbohydrates, which cats don’t need in large amounts, popcorn is a junk food for cats even without any added fat and salt. Though a minuscule amount of carbs can be found in kibble, that’s more than enough and some would even say too much for a feline. Cats need very little carbs and lots of quality protein for optimal diets.

Hazards of popcorn for cats

Even if they could eat this oddly shaped snack, the immense amount of seasoning that humans like to pile onto popcorn tends to be decidedly not cat-friendly. Salt, butter, garlic, onion, spices and cheeses are all not recommended for cat snacks. Fatty, intense human foods are generally just as unhealthy for cats as they are for us, and keeping them from getting overweight is important for long term cat health.

Cats are much smaller than us, so everything that poses a hazard to our health poses a proportionately larger hazard to theirs. Avoiding foods that could cause choking or poor nutrition is an important responsibility for cat parents. Anything that could cause gagging or choking is just not worth the risk.

Popcorn may be a fun looking toy for cats to slap around the house with their fluffy paws, but their small little mouths just aren’t equipped to chomp on these kernels. Choking is but one problem, and getting pieces stuck in their gums, esophagus and intestines is another more hazardous and potentially expensive issue altogether. Since cats like contact with the vet even less than dogs, it’s on us pet parents to keep them safe and warm at home.

What Can My Cat Eat?Safe Foods 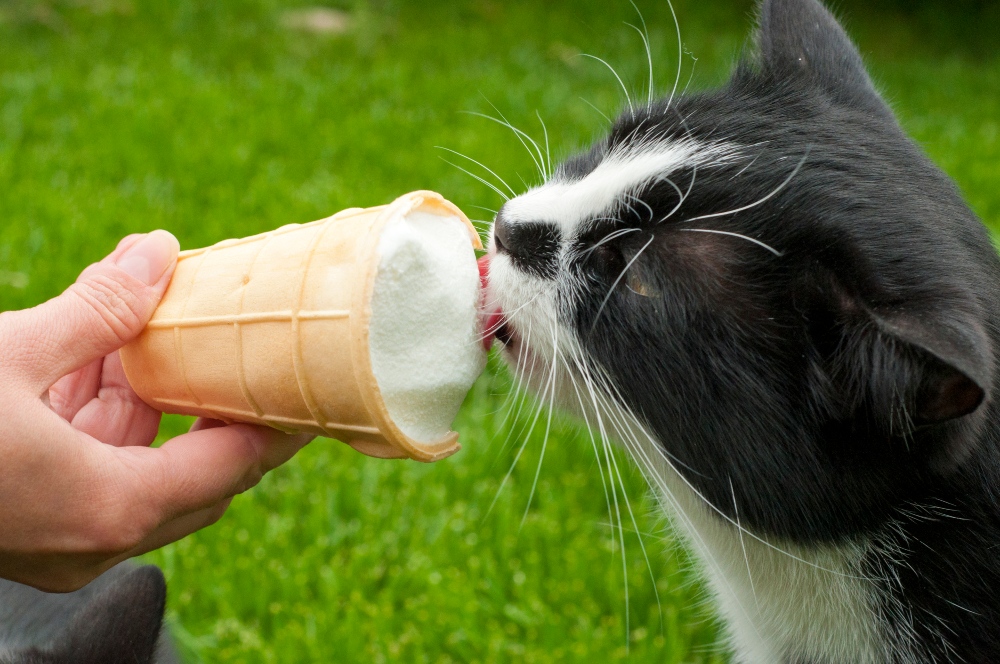 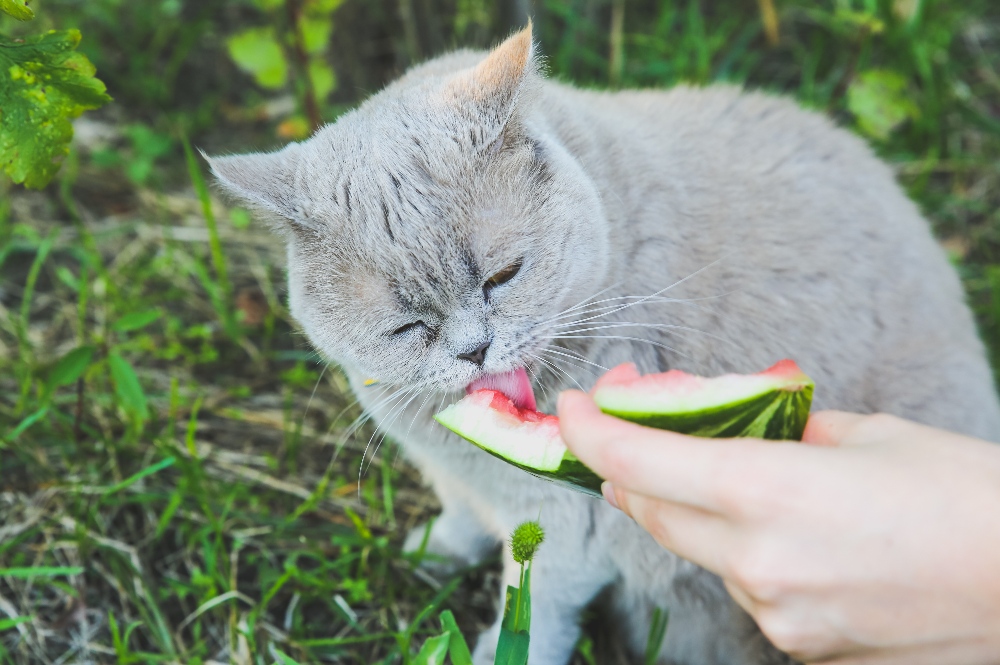 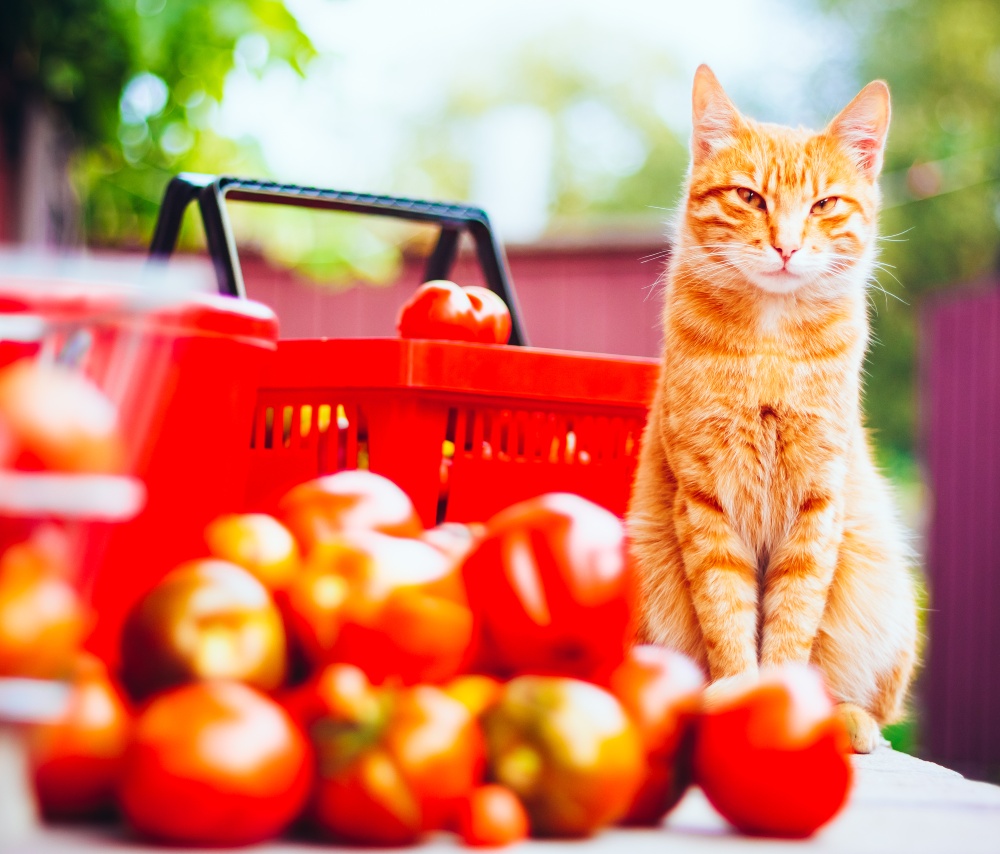