Can My Dog Tell if I’m Drunk? 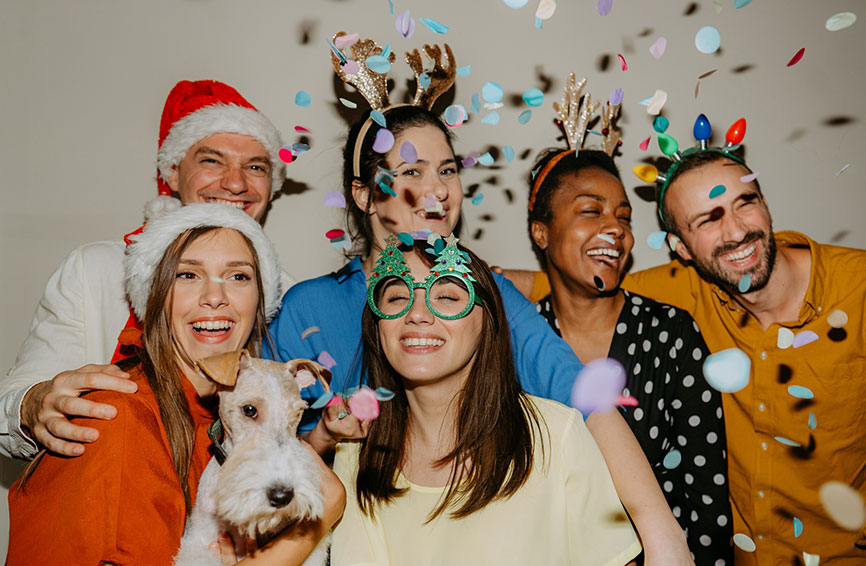 After a night out drinking with friends, you head home excited to cuddle with your pup only to find your pup doesn’t feel like cuddling with you!

You might be able to fake being sober around your friends or family— but you’ll never be able to fool your dog.

They can smell it on you

It’s no secret that dogs have a powerful sense of smell. According to an article by NOVA, “they possess up to 300 million olfactory receptors in their noses, compared to about six million in us. And the part of a dog’s brain that is devoted to analyzing smells is, proportionally speaking, 40 times greater than ours.”

There are numerous reports about dogs being able to sniff out everything from minute traces of narcotics to the early stages of cancer, so assuming that they are unable to smell the alcohol on you is just plain crazy.

Dogs can smell alcohol on your breath and body — they can even smell it if you were underwater. Marbach Road Animal Hospital puts it all in perspective by explaining, “dogs can pick up scents that are diluted to 1 or 2 parts per trillion; This allows them to smell things buried as far as 40 feet underground!”

Basically, as soon as you walked in the door your dog knew something was different because the scent they usually associate with you is totally off and out of the ordinary.

They can read your body language

Your dog is no dummy, especially if they are one of the top 10 smartest breeds. Either way, they can sense exactly what you’ve been doing for the past 5 hours.

Forbes Magazine reports that when you drink alcohol it affects things like your medulla, which controls automatic body functions like breathing and body temperature. This will also make you feel sleepy, which your dog will take as a definite red flag if it happens during normal awake time.

Alcohol also takes a toll on your cerebellum, which is responsible for your movement and balance. So if you stumble and fall into the coffee table when you’ve knocked back a few too many, you’ll know who to blame (hint: it’s not the table). 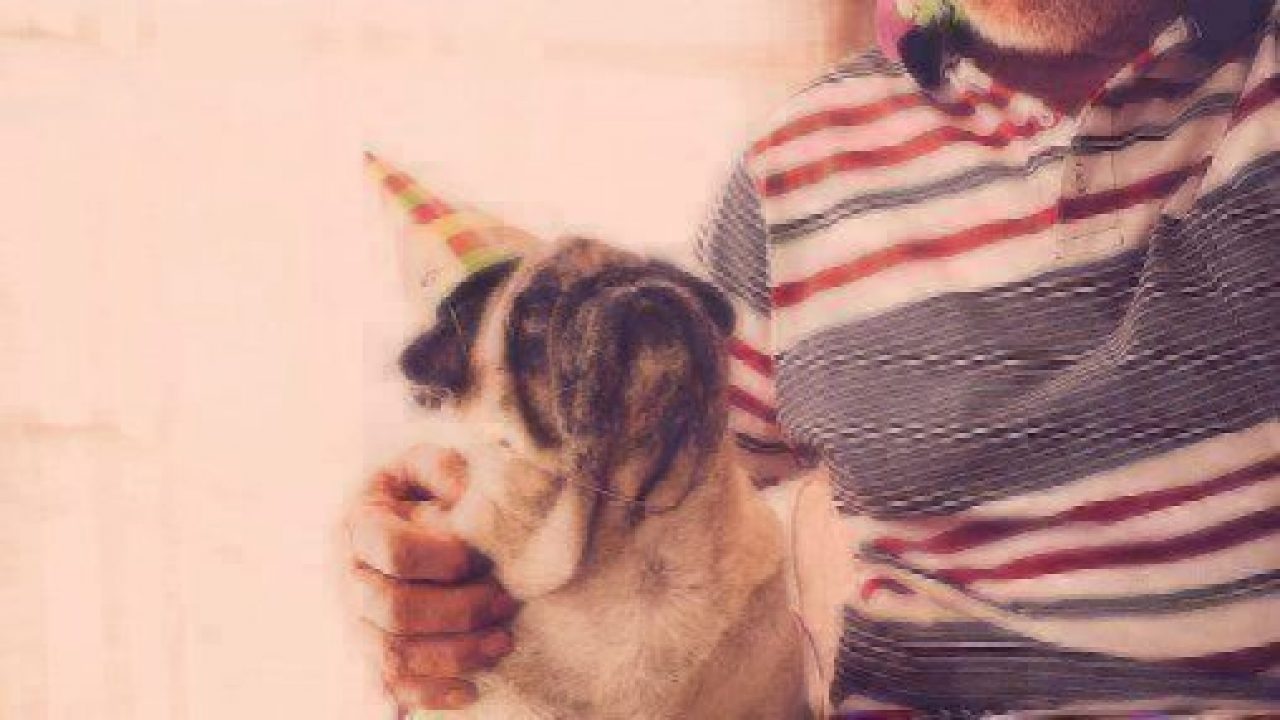 Your dog can detect even the smallest change in your demeanor and body language. Our body language tells our dog what to expect and as Whole Dog Journal explains, “if your body language is unintentionally intimidating, erratic, or contradicts the cues you are trying to give, the result can be a very confused, uncertain, frightened, or aggressive dog.”

The website Responsible Drinking elaborates by explaining that being under the influence of alcohol can also lead to poor decision making, forgetfulness, slurred speech, poor reaction time and a slew of other implications that will for sure get your dog’s attention.

With likely having a killer hangover the next morning and sleeping in later than usual, your pup may be forced to wait longer to be let outside or may possibly take care of business on the floor You’ll also be groggy and less willing to play with your dog or take them on a jaunt to the dog park.

If you aren’t able to take good care of yourself, there’s no way you’ll be able to take good care of your pooch. If impairment and poor judgment become regular occurrences, your pup will definitely know what to expect (or not expect) from you the next time you stumble through the front door. That may be why she became upset and ate your favorite pair of shoes after last weekend’s all-nighter.

Want to learn more about your pup? Check out Top 10 Dog Breeds by Sense of Smell, How Far Away Can a Dog Detect Scent?, and Do Cats And Dogs Know When I’m On My Period? at Cuteness.com! 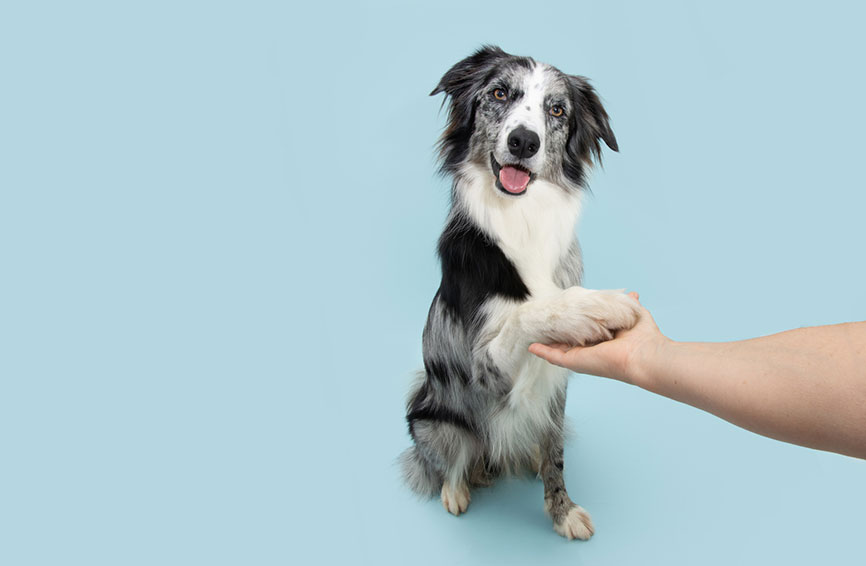