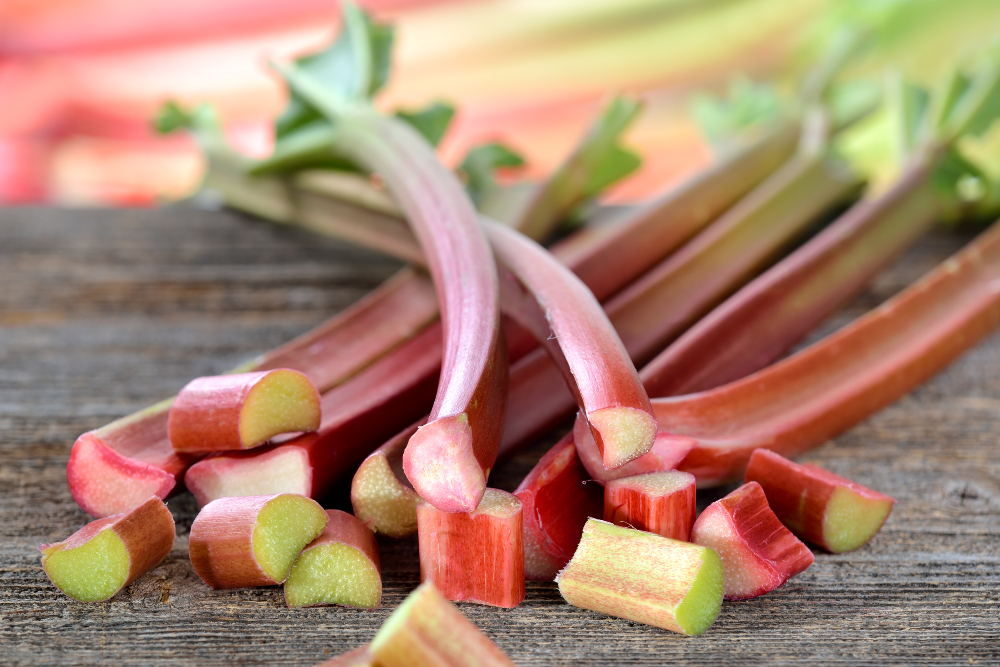 The quick answer: Use caution. The stalks may be safe, but the leaves are poisonous to pets.

With an appearance similar to celery, the red and green stalks of the rhubarb plant are typically harvested in spring or early summer. Rhubarb may be best known for being cooked into sweet desserts like pies and tarts.

Rhubarb stalks contain dietary fiber, vitamin C, potassium, manganese, and magnesium. Rhubarb is very low in calories and its dietary fiber can aid digestion. Though we wouldn’t suggest intentionally feeding rhubarb stalks to your pet, there is no need to worry if your dog gobbles up an accidentally dropped scrap.

Unlike the stalks, the leaves of rhubarb are very toxic. Rhubarb leaves contain soluble calcium oxalate crystals and oxalic acid which is toxic to pets and even humans. Because the leaves are bitter, most pets won’t ingest enough to cause harm, and toxicity is more common in large animals that graze in pastures. However, it’s important to know about the dangers of rhubarb if you or a neighbor grows the plant in a garden that is accessible to your pet.

Ingested soluble oxalate salts bind to the body’s calcium, removing it from the bloodstream. Low blood calcium levels can ultimately lead to kidney failure. If you suspect your pet has eaten rhubarb leaves, seek immediate veterinary care. Maintain pet medical insurance on your dog, so you’ll be able to get treatment for any kind of toxic ingestion.

Symptoms of rhubarb toxicity include:

If you’re not sure what to share, Healthy Paws has a great list of foods that are safe and not safe for dogs; Pets at WebMD has a thorough list of no-no’s for cats.

What Can My Dog Eat? 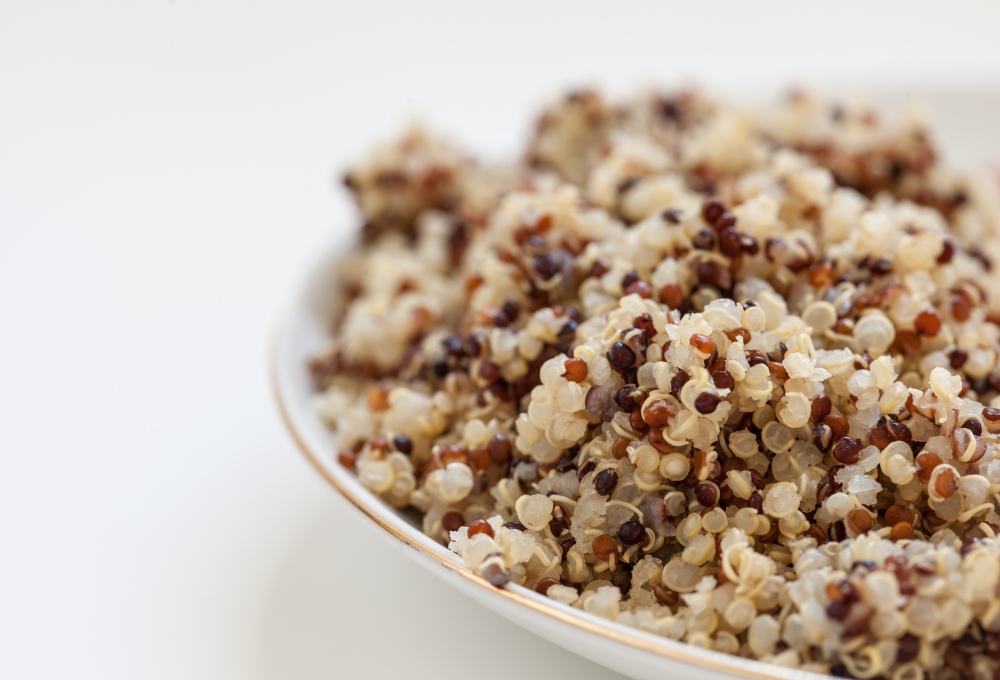 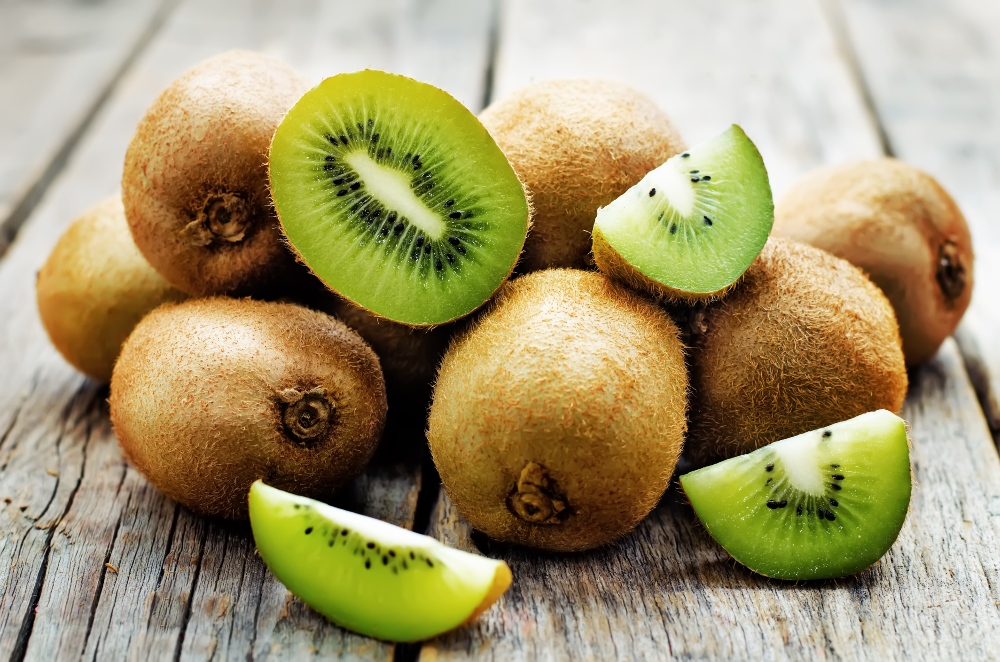 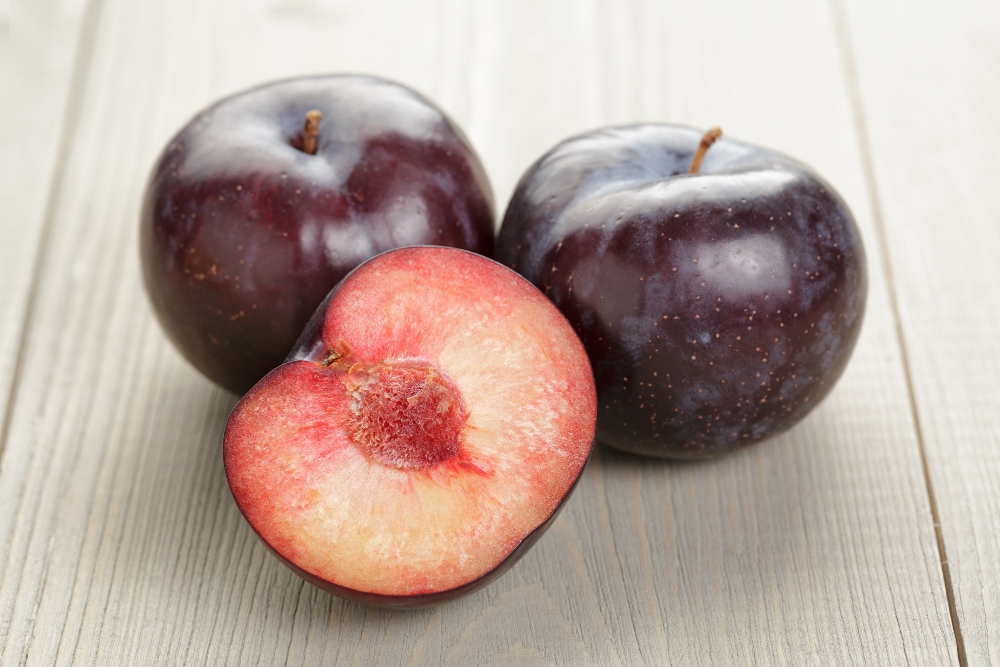