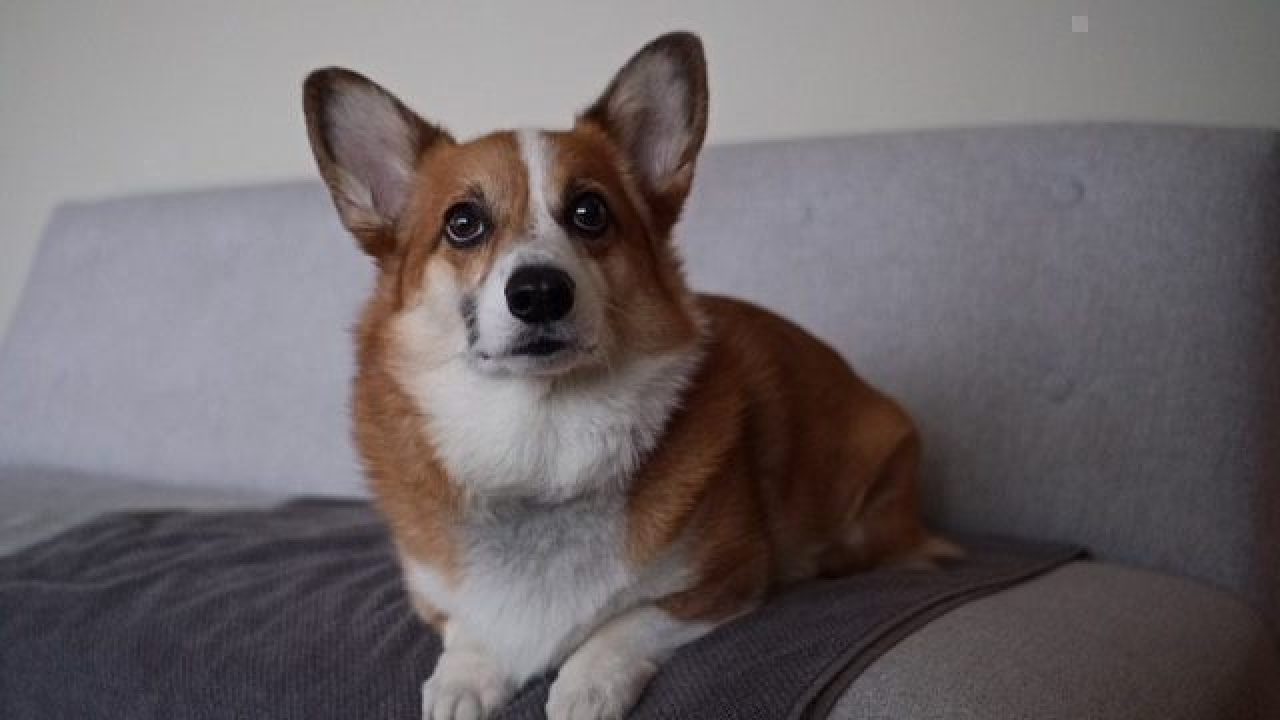 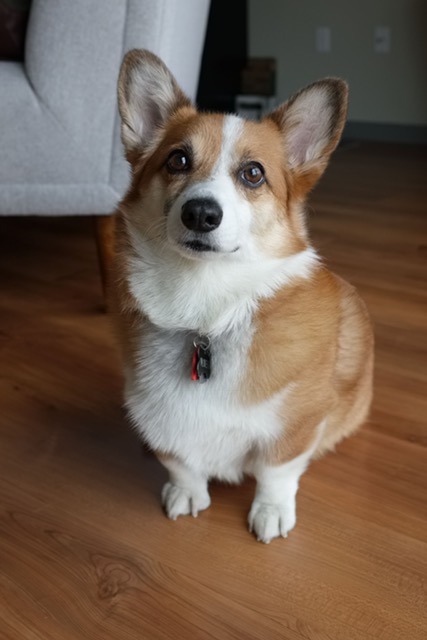 “A friend of mine had two corgis, and that’s how I fell in love with the breed. They’re so cute and have great, independent personalities. However, I wanted to adopt a dog in need of a home rather than purchasing a puppy from a breeder,” says pet parent Rachel about adopting her pup Oliver, an event she dubbed ‘CorgiQuest’. “I signed up for Petfinder, where I eventually found Oliver, a Pembroke Welsh Corgi. He’d lived with two families that hadn’t worked out before winding up in a shelter where he’d been adopted by a third family. That family had him for a few years but weren’t able to take care of him anymore.”

So, Rachel set out from her home in Seattle to Missouri with a friend, and that’s how Oliver became her forever pup. “I’d never had a dog before, but Oliver and I learned a lot together through training and obedience classes, and it’s the best decision I ever made!” says Rachel.

Oliver was diagnosed with a benign form of lupus called discoid lupus erythematosus (abbreviated as DLE), which usually results in skin conditions. “About once or twice a year, he’ll get black growths around his mouth, and then he’ll get a course of prednisone and be just fine a few days later,” explains Rachel. Apart from that, Oliver has always been a happy, healthy dog. “He has a big personality, and he’s very, very smart. For example, he doesn’t like squeaky toys, but our other dog, Dewey, loves them. One day, he was sitting next to me on the couch, and Dewey was happily playing with a squeaky tennis ball. Oliver finally had enough – he jumped off the couch, grabbed Dewey’s tennis ball in his mouth, dropped it on the couch, and sat on it!”

This past January, Oliver started to show signs of his lupus with what looked like black crusts around his mouth. His regular vet wasn’t available, and it was late on a Friday afternoon, so Rachel took him to the vet next door.  Thankfully, they were able to squeeze Oliver in so that he wouldn’t be uncomfortable over the weekend. “That’s where we met Dr. Bellinghausen (Dr. B), our incredible vet,” Rachel says. “He prescribed the needed prednisone but also suggested a standard blood panel since Oliver was a new patient.” Little did they know how important that lab work would be. 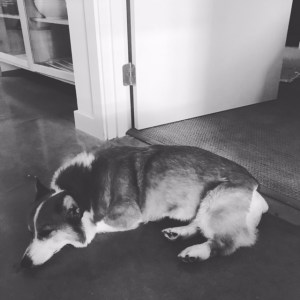 “Dr. B. called back with some puzzling news: Oliver’s calcium was high. Hypercalcemia can indicate parathyroid or anal gland tumors, so Dr. B. performed a rectal exam, and sure enough – Oliver had a tumor. I was so upset and scared,” continues Rachel.  Dr. B. referred them to a surgical specialist for treatment, and Oliver was treated with a course of bisphosphonates to lower his blood calcium so that he wouldn’t go into kidney failure during surgery. Once that was done, he was scheduled for surgery. It had only been three weeks since his initial bloodwork, however, the tumor had grown from walnut-sized to orange-sized in that short amount of time. “I was so thankful for Dr. B! Oliver had never shown any signs of being sick, and if it hadn’t been for that blood test, we’d never have known he had cancer, and the tumor probably wouldn’t have been removed in time to save his life.”

Oliver was then referred to an oncologist, Dr. Harris, for ongoing treatment. He’d recovered well from his surgery. However, Dr. Harris determined from a follow-up scan that Oliver also had a malignant mass on his spleen with metastatic disease on his liver and pancreas. The first tumor that was removed had been sent to Harvard for analysis, called an Enlight Assay. By looking at the genetics of his tumor, the oncologist was able to recommend a special course of oral chemotherapy designed specifically for Oliver and his type of cancer. And the great news? It worked. “At our last appointment, we learned that the metastatic disease in Oliver’s pancreas and liver is gone, the mass in his spleen hasn’t grown, and the lymph nodes at the site of his original anal gland tumor are totally clear,” says Rachel. 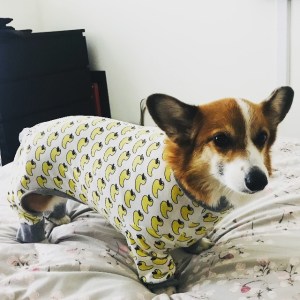 Oliver’s condition hasn’t been easy on his pet parents, and certainly it’s been stressful for the pup too. His lifetime claims have totaled over $11,000, with $8,905 reimbursed by Healthy Paws. “We couldn’t have been happier at the last appointment with the news that Oliver is doing so well,” says Rachel. “He continues to run and play, has a healthy appetite, and hasn’t lost any weight over the course of his treatments. I don’t know what the future will hold, but I am grateful for every day I have with Oliver. He brings so much joy to my life. And I’m so grateful for Healthy Paws for making Oliver’s treatments possible and for being so incredibly easy to work with so that I can focus on helping him be and stay healthy. It’s the best money I’ve ever spent!”

With pet insurance, you can save up to 90% on vet bills, but more importantly, having it can help save your pet’s life. If you haven’t signed up already, get a free quote today so that you can give your four-legged family member the care they need, whatever the cost.

Are you a Healthy Paws pet parent with a recovery story to tell? We’d love to hear it! Send your pet’s story along with photos of your four-legged family member to happytales@healthypaws.com.