Healthy Paws keeps you smiling with the latest, greatest, and goofiest cats and dogs.

Healthy Paws keeps you smiling with the latest, greatest, and goofiest cats and dogs. 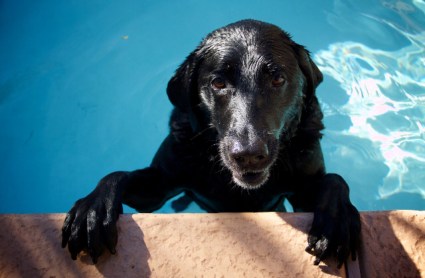 Keep Your Dog Cool With These DIY Dog Pool Ideas