Happy Chinese New Year! Welcoming in the Year of the Dog 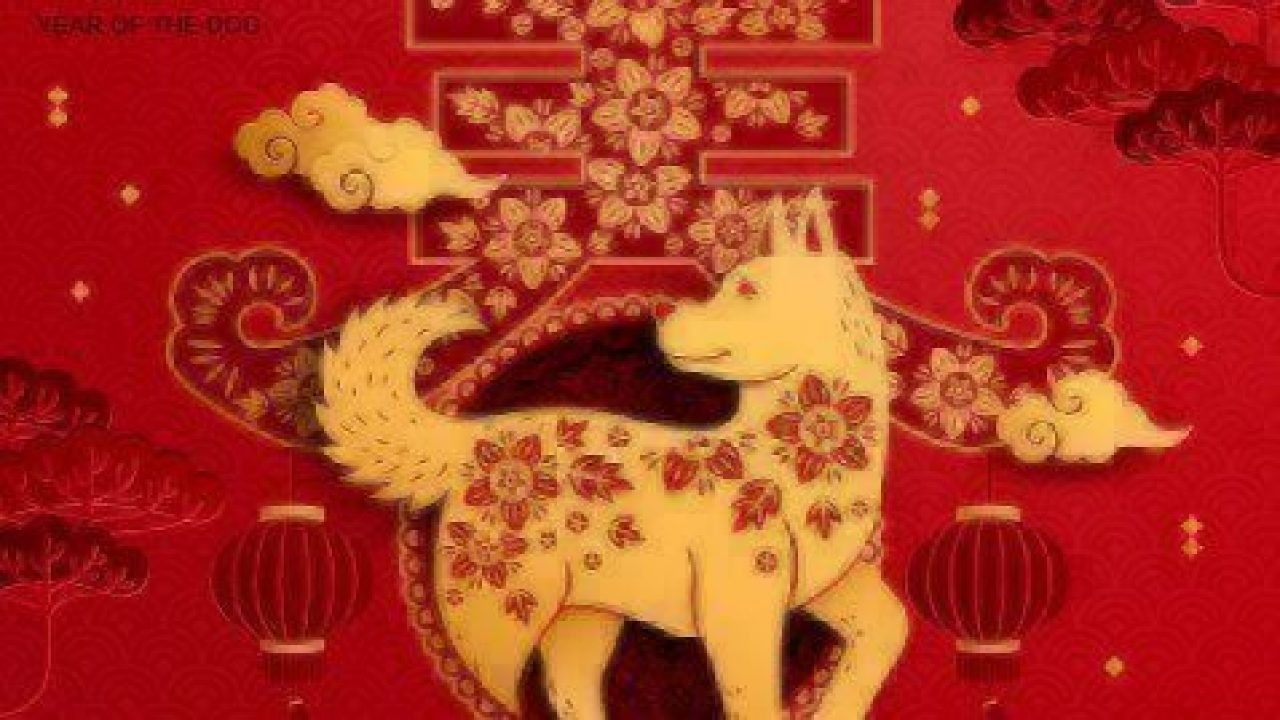 Chinese New Year (also known as the Spring Festival or Lunar New Year) is an important festival celebrated at the turn of the traditional lunisolar Chinese calendar. For 2018, Chinese New Year falls on Friday, February 16. Dates differ each year because it is based on the lunar calendar, not the Gregorian calendar, and falls any time between January 21 and February 20.

The Chinese Zodiac runs on a cycle of 12 years, and each year is named after an animal: Rat, Ox, Tiger, Rabbit, Dragon, Snake, Horse, Sheep, Monkey, Rooster, Dog and Pig. People are said to hold similar personality traits to the animal named after the year they were born. 2018 will be the Chinese Year of the Dog (2017 was the year of the Rooster, 2016 – Monkey, 2015 – Sheep, etc.). Surprisingly, if it’s “your year,” it will be unlucky for you.

Within China, customs and traditions vary widely, from parades to cuisine. One of the most popular traditions is, on the night before Lunar New Year’s Day, Chinese families reunite for dinner. Another common tradition is to thoroughly clean the house, sweeping away bad luck and welcoming in the good. Popular themes focus on happiness, health, wealth and longevity. The Spring Festival is one of the world’s biggest festivities. 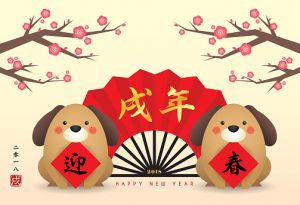 At Healthy Paws, we’re big fans of canines. Since this is the year of this loyal and loving creature, we felt it was our duty to celebrate too! Here are some fun facts about the Year of the Dog:

Are you celebrating Chinese New Year? Show us how your pup is enjoying the Year of the Dog by tagging us on Instagram @gohealthypaws. And if you’re not already part of our pack, check out Healthy Paws puppy and dog insurance and start by getting a free quote.