The Benefits of Choosing an Older Canine Companion 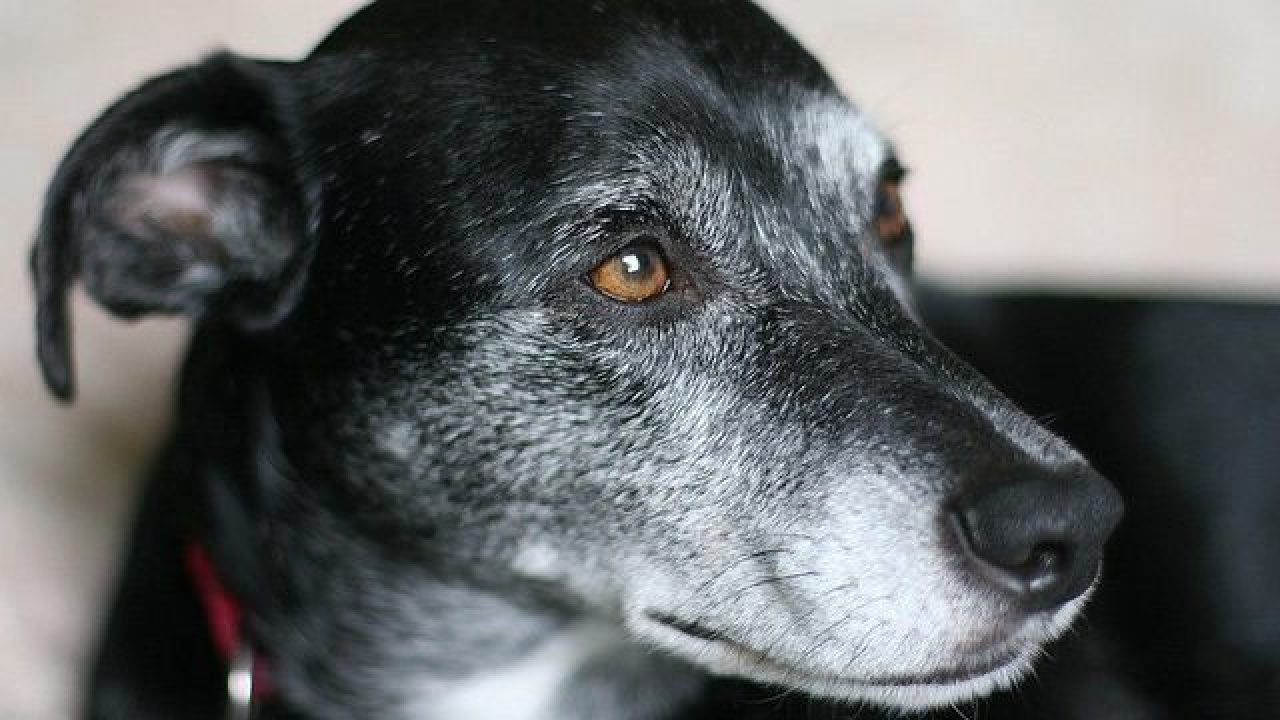 It’s hard to resist a tiny puppy with its soft and floppy ears, big eyes, rounded frame, and squirmy tendencies. In fact, these irresistible factors are why they tend to be adopted from shelters so easily. Unfortunately, this means that older canines often have the exact opposite experience: they’re passed over for younger pups and sit in shelters for much longer, sometimes for the remainder of their life.

Though your first instinct may not be to adopt an older canine companion, we’re here to shout out the numerous benefits of choosing a senior dog over a puppy.

The rambunctiousness of a puppy is super cute until it’s not. The truth is that puppies are very high maintenance and require a lot of attention, behavior-curbing, and training. This process is time-consuming, frustrating, and complicated, but you can bypass the whole ordeal by choosing a mature pup.

An older canine has likely already been potty-trained, isn’t going to ruin your favorite pair of shoes, wreak havoc on your furniture, or run you crazy trying to keep track of their every move. They’ve also likely been taught basic commands like “sit” and “stay.”

Older dogs still need exercise, but a walk around the block every day or throwing the ball a few times is often all they need. Conversely, puppies require constant physical activity, whether it’s playing with toys, going for a jog, hiking, or tussling. If you’re someone who doesn’t have a lot of time or energy to do those things, a mature dog is a better fit.

They May Get Along Better with Your Kids

Puppies and middle-aged dogs can be fickle around children, easily annoyed by their grabby fingers and squealing voices. In their older age, mature dogs have mellowed out and are more willing to let their tails be tugged. That said, it’s always important to have your child meet a prospective pet before taking it home, and most animal shelters insist on this procedure.

Don’t believe the saying, “you can’t teach an old trick new tricks.” You can, in fact, teach a mature canine all sorts of new tricks, and you can also curb any non-ideal behaviors. You may even find that your mature canine happily laps up the mental and physical stimulation.

They Still Have So Much Love to Give

Puppies may seem extra lovable, but don’t let the frosted muzzle of an older canine fool you into thinking they don’t have the same amount of love to give. Though they are older, mature pups are eager to love and be loved, and taking one home from the shelter will make you their hero.

Considerations to Keep in Mind When Adopting a Senior Canine

There are a few things to keep in mind when adopting an older dog. Though it’s not always the case, some older canines do experience more health problems. (That’s not to say puppies or middle-aged dogs are immune, though.) Whatever age your pup, pet health insurance can help cover most or all of your pet’s medical expenses.

Another concern you may have is not being able to spend enough time with your senior pet before they pass away. While it’s true that you may not get as many years with a mature canine as you would a puppy, those twilight years can still be highly rewarding and nurturing for both of you.

Is fostering a dog the right move for you? Read through our checklist here. And if you’re curious about how much pet health insurance may cost, you can get a quick and free quote here.