Pomeranian Kenzie Bites Off More than He Can Chew 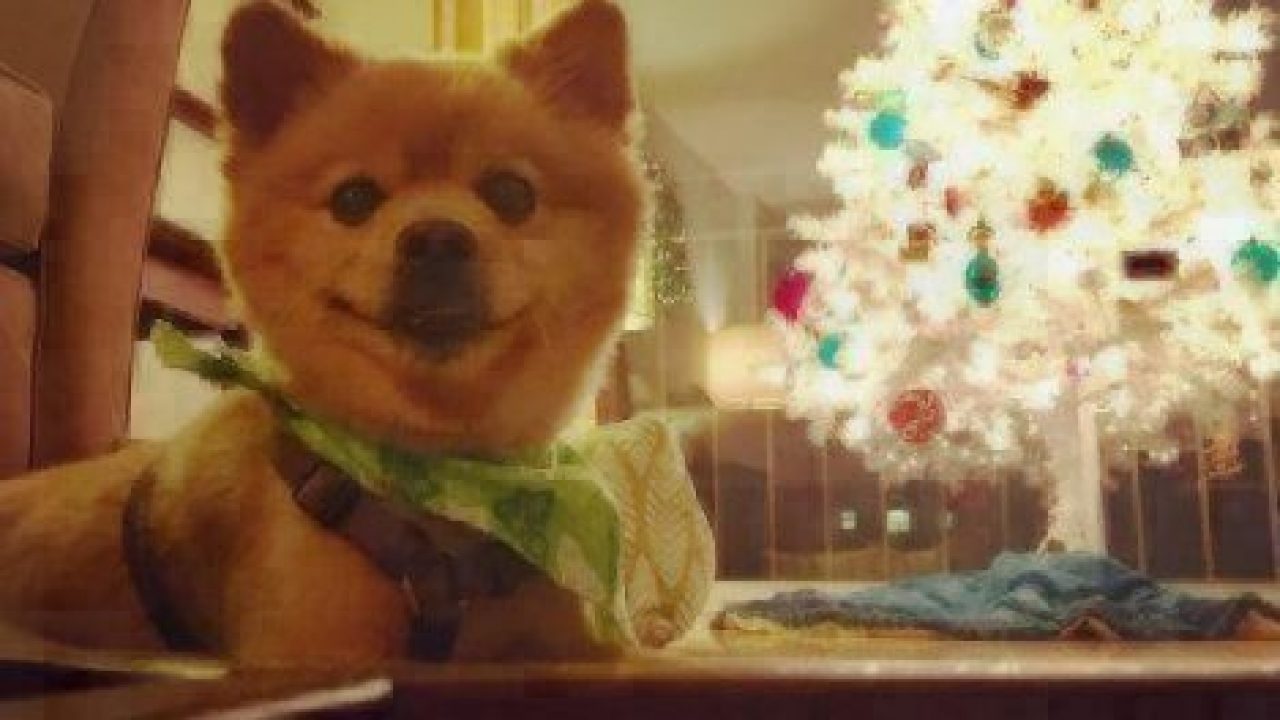 Erika found Kenzie the same way most of us find our pets nowadays – on Petfinder: “He was in Kentucky,” Erika explains. “A foster found him in the kennel with lots of big dogs. She fostered him for a couple of weeks before he was transported to [my area] and the rest is history!”

Kenzie, an 8-year-old Pomeranian, has a big, friendly personality and “is considered [her] condo building’s mascot,” says Erika. “We get stopped at least three times by people squealing, ‘he’s so cute!’ and wanting to say hello.”

But Kenzie’s got his quirks too: he’s a bit of a garbage thief! While it started with just a few tissues, unfortunately, Kenzie went a step further while Erika was doing laundry at a friend’s house. “I figured he ate some toilet paper and that was it.” By the next morning, though, he’d thrown up a feminine hygiene product. He was barely eating, and by the next day, he’d vomited quite a bit. She offered him chicken to no avail – it wouldn’t stay down.

“That evening, I took him to the emergency vet where they performed an x-ray and his stomach looked solid white!” Erika continues. An ultrasound ended up showing a lot of cotton, so they proceeded with and endoscopy to remove the foreign substance. “They pulled out five tampons! He had eaten a total of eight tampons and he is only 18lbs! That is one stuffed animal!”

Kenzie ended up developing a case of pancreatitis because of the material, so he was sent home with prescription meds and a recommendation for bed rest. The Healthy Paws plan covered $2,429 of the $3,331 claim, allowing Erika to devote all of her focus to Kenzie’s speedy recovery. “When I picked him up, he was happy and begging for treats from the vet techs. I was so grateful! I feel so lucky that he survived and that I had Healthy Paws insurance because that was one heck of a bill!” Today, Kenzie is back to his old smiley, happy self, fully recovered and banned from the bathroom.

Foreign body extraction is more popular than most pet parents realize; categorized under ‘stomach issues,’ it’s the number one most common claim for both dogs and cats, and can run as much as $6,000 depending on the severity of the issue and vet rates where you live. Help protect your furry family (and your wallet), by getting a pet insurance quote today.