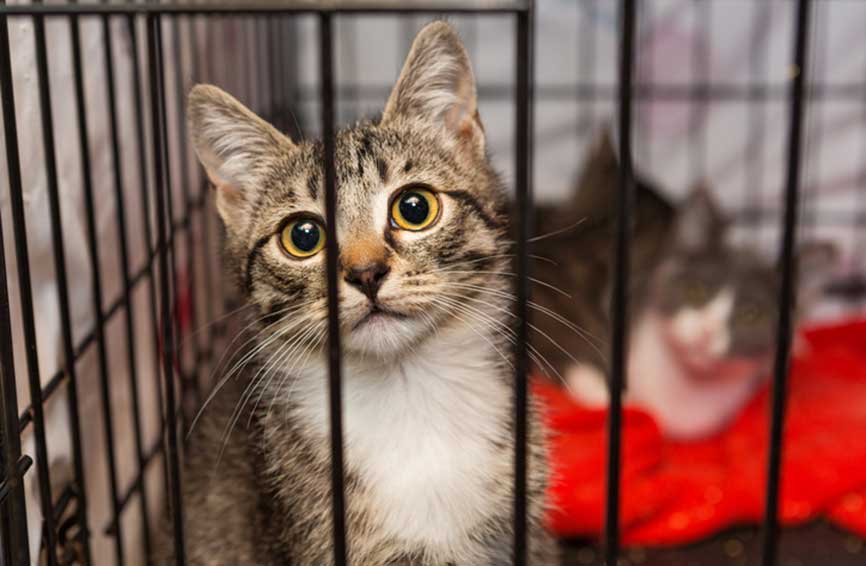 Traditionally, ‘Clear the Shelters’ has been observed for one day in August. Last year, because of COVID-19, the pet adoption drive was extended to span the whole month of August.

This year, as COVID continues to impact lives, the month-long push to find loving homes for animals in need continues, running Aug. 23-Sept. 19. Animal shelters across the country are teaming up with NBC Universal and Telemundo on an “Adopt & Donate” effort featuring virtual pet adoptions and easy online donating to participating shelters and rescues. 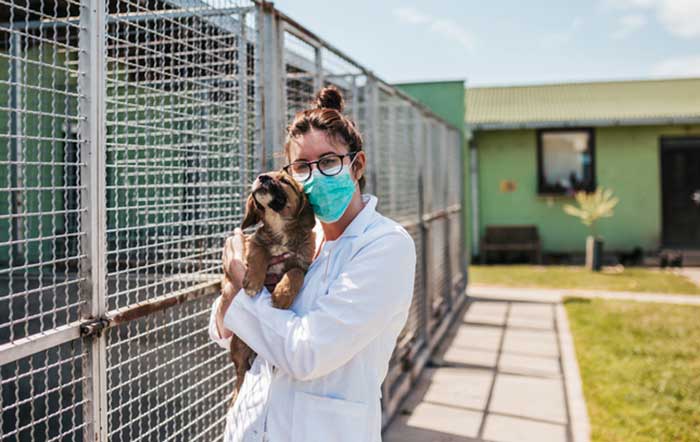 Shelters still recovering from past year

Since the coronavirus started its rapid spread in the U.S. in March of 2020, the picture for shelters has been mixed. Many people who are spending more time at home or working from home have adopted or fostered dogs and cats for the first time. Most shelters had to curb operations and cancel fundraisers as the virus spread.

Now most shelters are back to full operations. The good news is that it doesn’t appear people are returning or surrendering pets in large numbers as many return to workplaces. And people are still adopting new pets.

PetPoint, which collects data from 1,132 animal welfare groups across the country, said that the number of pets adopted actually increased by about 11 percent in July versus a year ago.  At the same time, more stray dogs and cats came into shelters, and euthanasia rates were up significantly from a year ago (up 37 percent for dogs and 16 percent for cats). 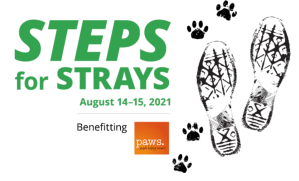 The Healthy Paws Foundation is participating in the Clear the Shelters campaign by sponsoring a virtual walk called “Steps for Strays“ to help raise money for homeless pets.

We asked our followers to take a walk (pets encouraged!), share a photo or video along the way, and we donated  $10 for every registered participant to benefit homeless pets.

The total donation of $10,340 went to the Progressive Animal Welfare Society (PAWS) in Lynnwood and Seattle, Wash., which has saved the lives of over 140,000 cats and dogs to date.

In addition to special events, the foundation has donated more than $200,000 to nonprofit pet rescues this year through its grant program and employee-voted giving program.

Here are the nonprofits the Healthy Paws Foundation has supported this year:

About the foundation: The Healthy Paws Foundation was started in 2009 and it has helped hundreds of pet rescues and animal shelters by providing grants to help fund medical care, spay/neuter surgeries, food, shelter, and operating costs. Since its founding, it has donated nearly $1.6 million to deserving nonprofit, no-kill rescues.