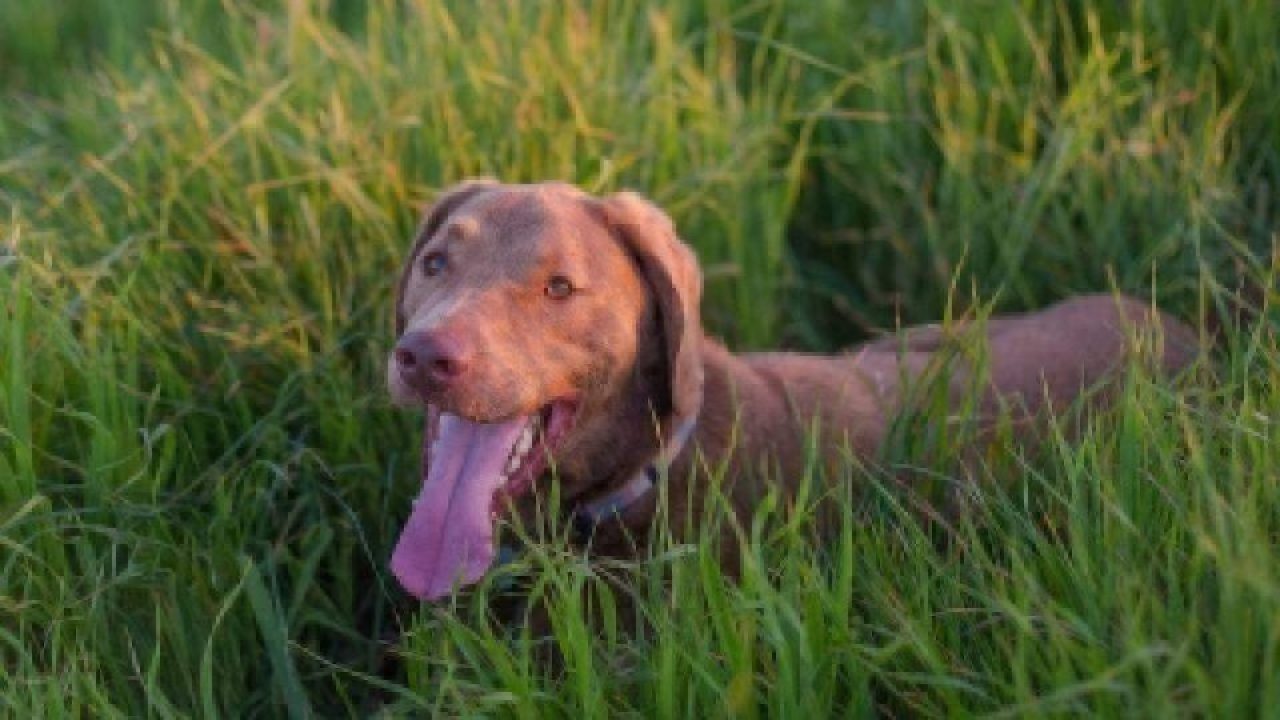 “Tyler (aka ‘TyBo’) came to me as a foster for Chesapeake Bay Retriever Relief & Rescue at the age of three in February 2015,” says pet parent Terry. “The shelter told me he had come in as an owner surrender, and he was so terrifed in the shelter that they didn’t believe he had any chance of being adopted.” Within a very short amount of time, it became apparent to Terry that TyBo was actually “an amazingly intelligent dog who understood just how serious his situation there had been!” Terry’s foster fail was set; she adopted him herself and quickly signed up for Healthy Paws: “With Ty’s rambunctious running, jumping, and swimming, I figured it would only be a matter of time before he sustained one orthopedic injury or another, so it made sense to insure him.”

For two years, Ty didn’t sustain any injuries or illnesses until October 2017, when he had some stomach issues, and then was diagnosed with a blood clotting disorder called ‘immune mediated thrombocytopenia’. “Ty was started on a high dose of prednisone, which caused his platelets to successfully rebound. The drug had side effects, unfortunately; Ty developed a skin infection on his back and quite a bit of fur fell out, and he also strained his Achilles tendon, and ended up needing a cast (with weekly changes) and brace for nearly four months.” He was weaned off of the prednisone, and things returned to normal for a while. “In July 2018, we noticed more bruising on Ty’s abdomen,” explains Terry. “Blood tests confirmed that the thrombocytopenia had relapsed, and he was again started on prednisone. He developed a secondary urinary tract infection which was treated with antibiotics.”

It was then, in July 2018, Terry noticed Ty was squinting. “We knew from previous experience that eye problems were nothing to be ignored, and went to the emergency vet.” Ty was diagnosed with a corneal ulcer and prescribed antibiotic ointment, which was administered regularly, but didn’t seem to help him heal. “A week later, his squinting had not improved, so we returned to the emergency vet which is also a specialist office during daytime hours.” They had a consultation with a staff ophthalmologist who determined that Ty’s ulcer had not healed, but unfortunately had worsened, just as Terry suspected. “The ulcer was so deep and large that the ophthalmologist was concerned his eye could rupture at any time. She recommended a conjunctival flap procedure, which was performed 36 hours later.”

What is a Corneal Ulcer?

Corneal ulcers, which are a step up from abrasions, are a very common eye injury in dogs and cats. Typical causes include trauma to the eye, presence of a foreign body in the eye, infection, inadequate tearing, and even an abnormal structure of the eye. Dogs with endocrine diseases such as diabetes, Cushing’s disease, and hypothyroidism are prone to ulcers as well.

A corneal ulcer is very painful for your dog. Dogs will rub the eye with their paws or even push into the carpet to alleviate the pain, sometimes making the situation worse. You’ll notice squinting, keeping the affected eye shut, and possibly discharge.

Less severe corneal abrasions and minor ulcers generally heal within three to five days with either antibiotic drops or an ointment. TyBo underwent a conjunctival flap procedure (or ‘conjunctival flap grafting’), which is a more common option for severe or deep corneal ulcers. Essentially, the conjunctiva is the pale pink tissue that covers the “white” of your pet’s eye, and through surgery, a specialist relocates and grafts a portion of this tissue to cover the corneal ulcer. It’s stitched in place using a dissolvable suture, and another stitch is placed to hold the eyelid closed. The patient must almost always wear the cone of shame.

“Ty’s first post-surgical recheck was great and the ophthalmologist said she ‘couldn’t be happier’ with how it was healing,” says Terry. “He faced many weeks in his Elizabethan collar (‘the cone’), but is feeling better and adjusted quite well. He also received a regimen of antibiotic drops every few hours during this time.” 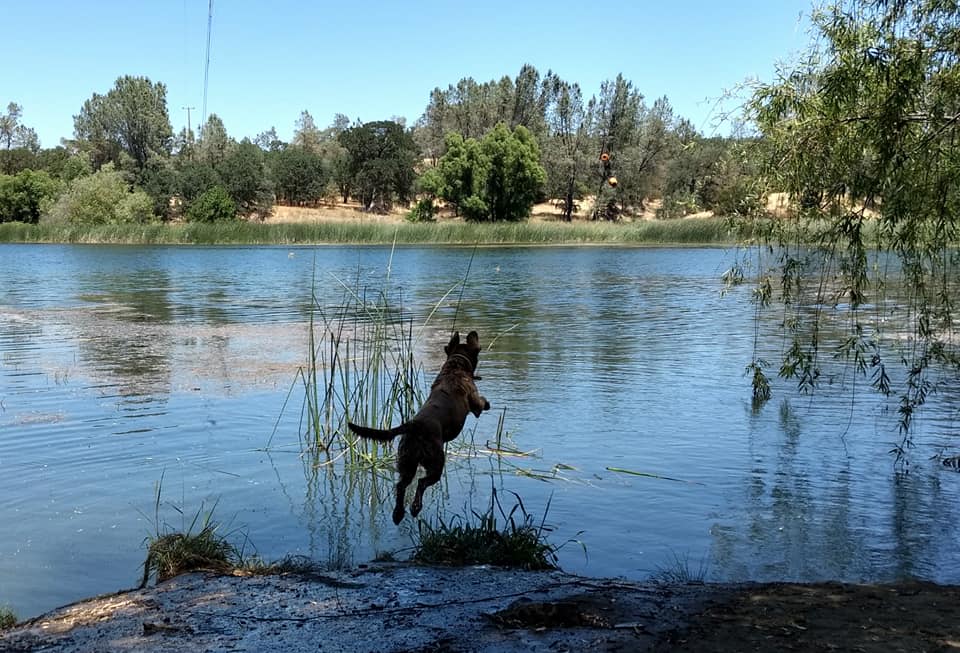 TyBo was also seeing another specialist to discuss his thrombocytopenia. “While the prednisone has been quick and effective in alleviating his autoimmune problems, it has had a dramatically negative effect on his muscle tone, infection-fighting ability, and overall quality of life, and we are very hopeful that another type of treatment might more quickly return him to the active life on which he thrives,” says Terry.

Throughout his surgery, prescriptions and visits, the vet bills for Ty were up to $5,981, for which Terry saw $4,928 reimbursed.  “Pet insurance is really no longer optional, any more than is having human medical insurance. Thankfully I had home equity into which I could tap in the past, but that isn’t a good long-term financial strategy. Several years ago we had had pet insurance through another company, which unfortunately had caps on the amount of benefits they paid. Healthy Paws does not do that, which was one big reason we chose them to care for our dogs.”