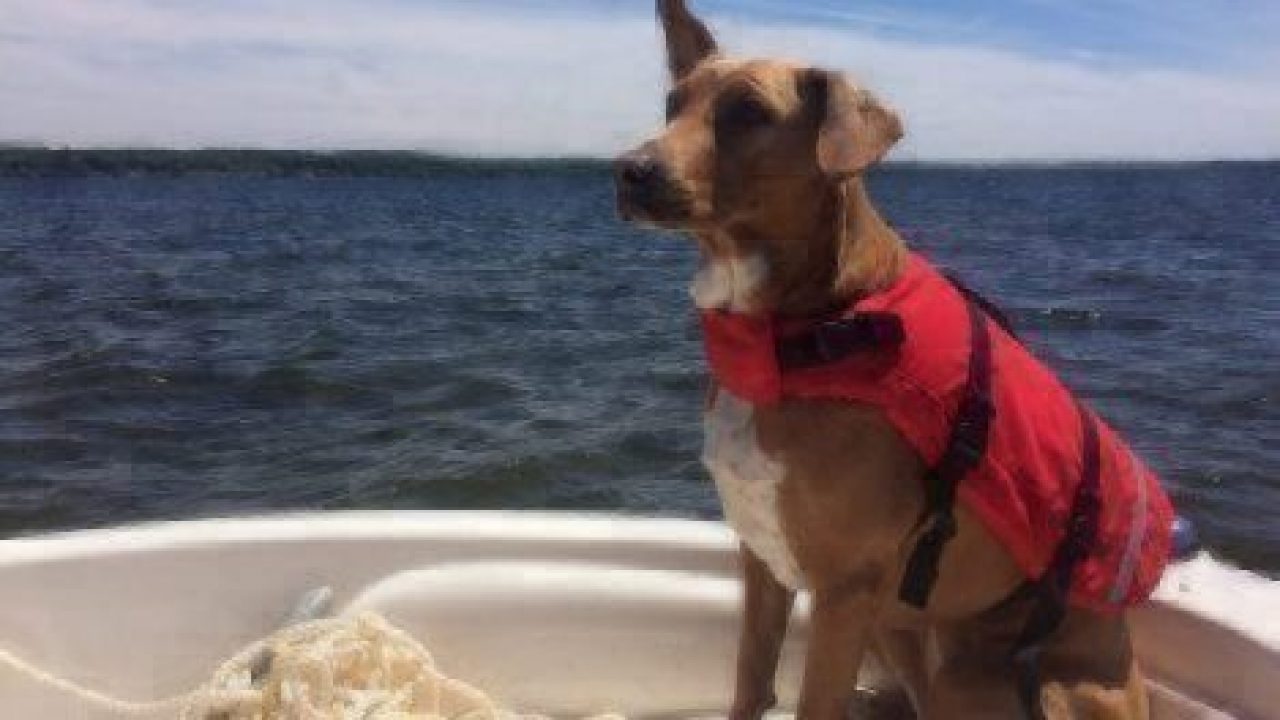 Many of us aren’t familiar with Cushing’s Disease unless we’ve been confronted with a pet suffering from it.  While around 85 percent of cases are caused by a tumor, Cushing’s Disease is essentially a malfunction of the adrenal glands or pituitary gland, causing an overproduction of the hormone cortisol. Many times, the disease afflicts older dogs, so their humans don’t notice the symptoms. The dog seems to be aging normally with increased thirst or muscle weakness, and it isn’t until the pup is breaking housetraining in the middle of the night that a red flag pops up.

Mina (short for Wilhelmina) was one such case; the 60-lb beauty loved running in the woods and hitting up the dog parks, had an expressive personality and was sweet as can be. Pet parent Kristy explains that Mina had been a shelter pup in Hawaii and adopted by a friend in California before forever-bonding with Kristy, eventually ending up in Washington DC. “In the end, she’s flown from Hawaii to San Diego, San Diego to DC, DC to Hawaii, then back from Hawaii to DC – I think it’s safe to say if dogs had airline loyalty programs, she would be premier platinum,” Kristy laughs.

It was just in the past few years that Kristy noticed that Mina’s thirst and urination had been slowly increasing. “It eventually got to the point where she was drinking close to 10 to 15 cups of water a day and not sleeping through the night due to it.” Her overall health and spirits seemed good, and when she was tested for diabetes, kidney and liver issues, they all returned negative. Then, a vet suggested a test for Cushing’s Disease.

“The test came back positive, and she suggested we do a stomach ultrasound just in case. That was when they found the tumor wrapped around her adrenal gland and the vet believed it was causing Mina’s issues,” Kristy says.

The family set out to get second opinions, as surgery to remove the tumor meant a risky procedure including removal of the adrenal gland, but finally decided to go with surgery. “She went in for surgery at 9am, I got the call at noon that it went well, and she was recovering in the Critical Care Unit for the next few days.”  That evening, however, they

received a call that no pet parent wants to get.  “The Critical Care Unit doctor called at 6pm to tell me that Mina had a bad reaction to the blood thinner Heparin, which had caused internal bleeding and they were having trouble stopping it.   We rushed to the hospital.”

After more than six hours of distress and hard work on behalf of the critical care team, Mina’s bleeding had started to slow down. She was upgraded to stabilized condition, albeit still in intensive care, by the next morning. “She had to spend two more days in the Intensive Critical Care Unit – more than we had planned – but we are happy to say that a few days later we brought her home to recover.”

The vet bill for diagnosing Cushing’s Disease and the adrenal tumor surgery piled up to $12,381 and Healthy Paws reimbursed Kristy $11,142. “The pre-surgical testing and post-surgical visits added to this total significantly. We’ve also had some follow-up and rehabilitation visits and Healthy Paws covered her acupuncture as well! Healthy Paws helping with the payments is one thing, but putting our mind at ease is priceless.” 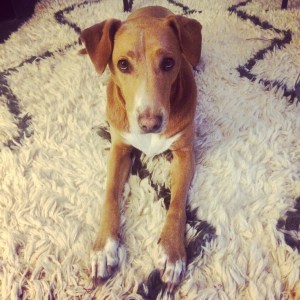 Today Mina is doing great and “acting like she’s back to her puppy days!” Her adrenal tumor returned, however it was diagnosed as benign, and Mina is fully cured from Cushing’s Disease and currently on no medications.  Kristy says: “She sleeps through the night and her energy, mood, thirst and urination are all fully back to normal.  Overall, she seems like a happier and healthier dog.”

While vet bills can be sky high for serious complications and surgeries, your stress level doesn’t have to follow suit. Healthy Paws routinely sees claims of $5,000 and up for Cushing’s Disease treatment including surgery. With our dog insurance policy, depending on your deductible and reimbursement rate, you could see those bills be covered up to 90%. Get a free quote today.