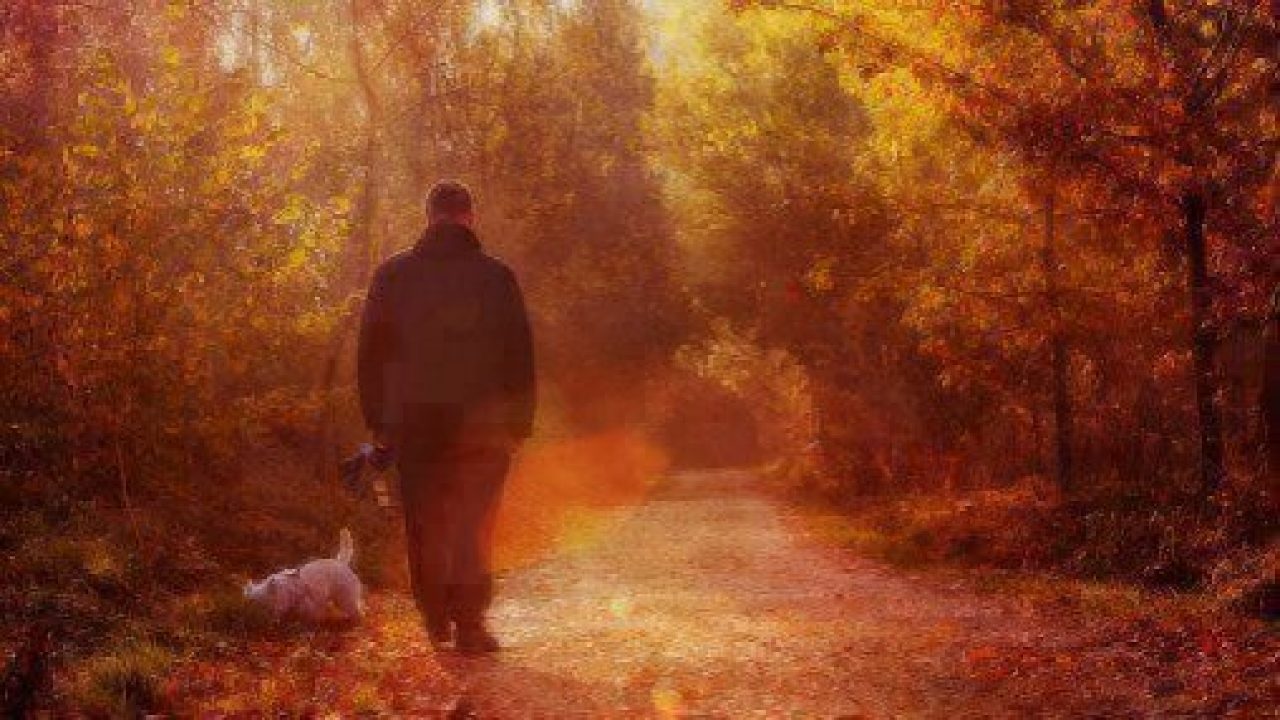 We get in quite a few emails from happy pet parents every day, and we wanted to make sure all these pets got a chance to be on our blog! In our ongoing series, “Happy Tales,” we get to share a little bit of these pets that not only make their families very happy, but those of us at Healthy Paws too! 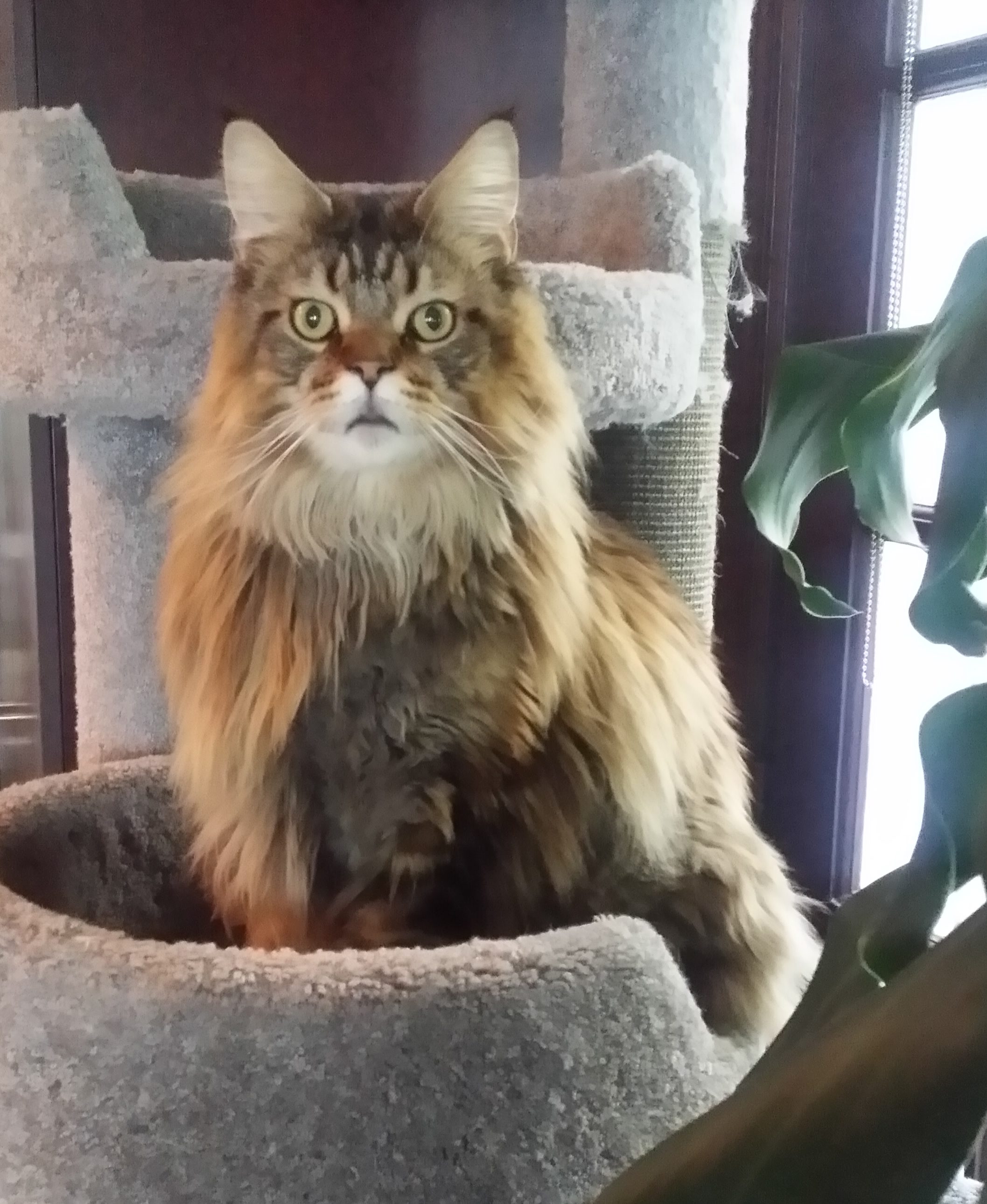 “At 20 months Max broke his hip!” says pet parent Ellen. “We rushed him to the hospital where the removed the rounded head of the joint and fragments of bone. I was willing to have them do a hip replacement, however, the orthopedist said that it was not necessary because the scar tissue from the surgery would compensate for the loss of the ball part of the joint. He did so well because he was young that his first visit after the surgery was his last.  The doctor did not feel he needed physical therapy! Now at almost 7 years old he runs and jumps.  The most comical part of the story is to watch him run…a little lopsided.”
(Vet bills: $4,792; Reimbursement: $3,827; based on a 90% reimbursement rate; $250 deductible) 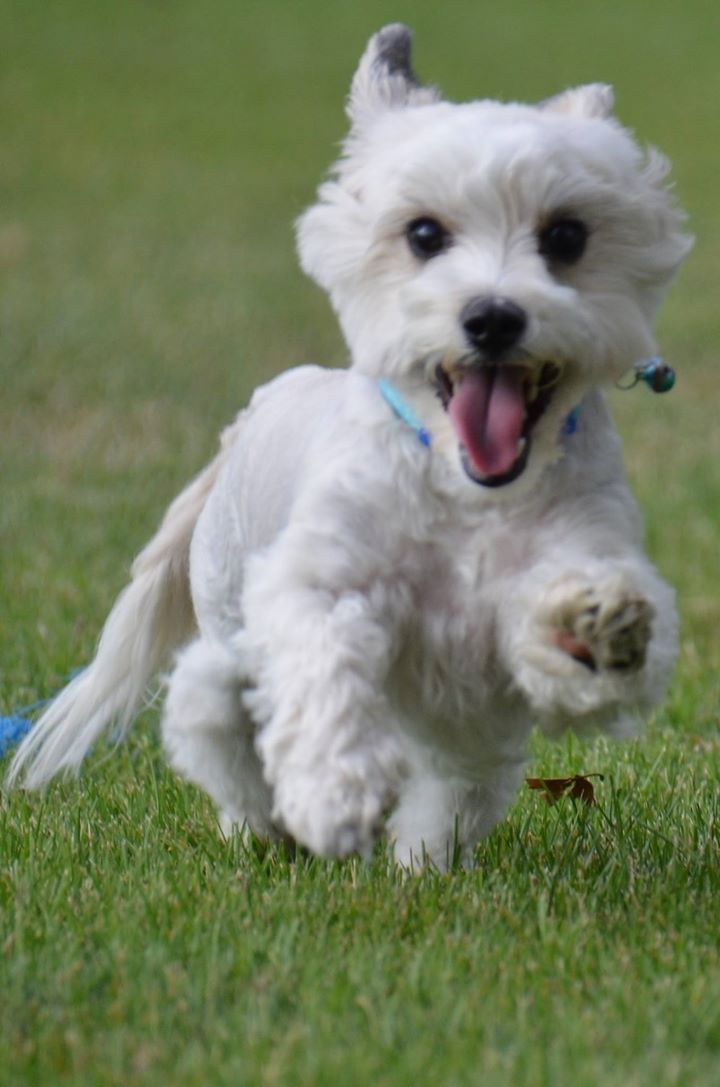 “Mason showed potential therapy dog behavior at very early age, so we enrolled him in dog training school at 6 months old. ‘Let’s see what happens,’ I said. He needed to learn some manners anyway,” explains pet parent Silvia. “After lots of hard work and some fun, he graduated from advanced dog class at the end of July 2017. Mason currently volunteers at Los Robles Hospital in Thousand Oaks and several local pre-schools.” You can follow him on his Facebook page. 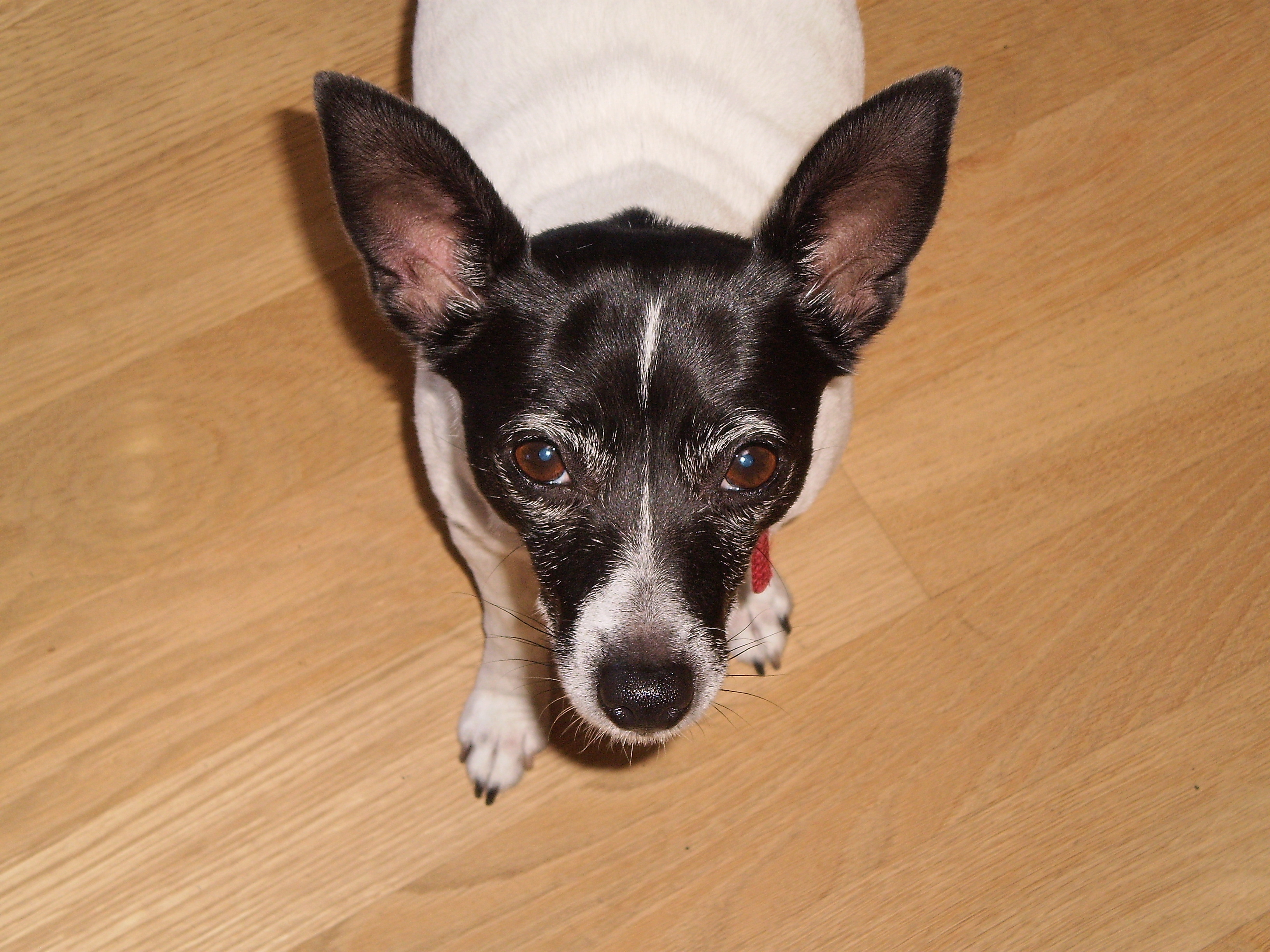 Pet parent Jerry sent us: “Penny, my rescued Rat Terrier, developed Pancreatitis with an acute secondary infection of unknown origin. After two weeks of daily treatment at the Vet’s office and being on four different medicines, the doctor was without additional suggestions regarding treatment.  Our bills, thankfully mostly covered by Healthy Paws, were in the thousands!”

Jerry continues that Penny had a hard time eating after the treatments but they had success with CBD oil: “Given she wasn’t eating, initial treatment was with CBD oil given by eye-dropper directly in her mouth. Within two days she began eating. Four days later she appeared to be feeling considerably better. Thirty days later her blood tests were totally clear. That was over 12 months ago and, still on CBD drops in her food, she’s going strong at 92 in human years.” (Healthy Paws suggests you speak with your vet about if CBD supplements are right for your dog. Please keep in mind no supplement or prescription food is covered by your Healthy Paws policy.)
(Vet bills: $3,779; Reimbursement: $2,742; based on a 90% reimbursement rate; $500 deductible) 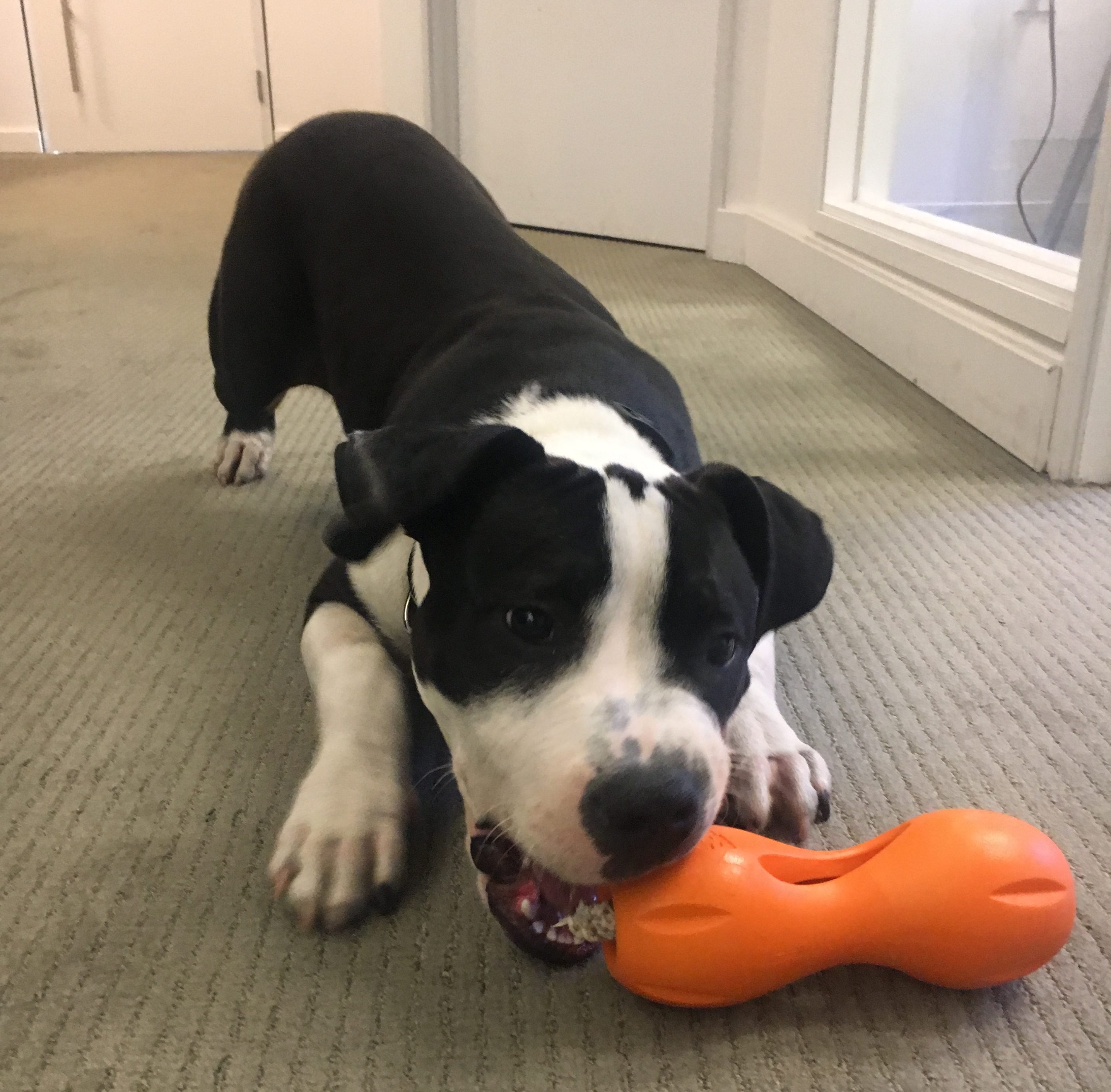 “I work at a college, and a student recently found a stray puppy. He was covered in dirt and bugs (bugs, not fleas!). He cleaned him up and brought him into work,” explains Samantha. “A coworker who lost her 18-year-old dog in June immediately decided to adopt him. I told her about Healthy Paws, and she signed him up the same day (finally, someone listened to me!). She took him to the vet the next day for an exam. At some point his left hip and leg were injured, but other than that he is a healthy dog. She named him Fred.” 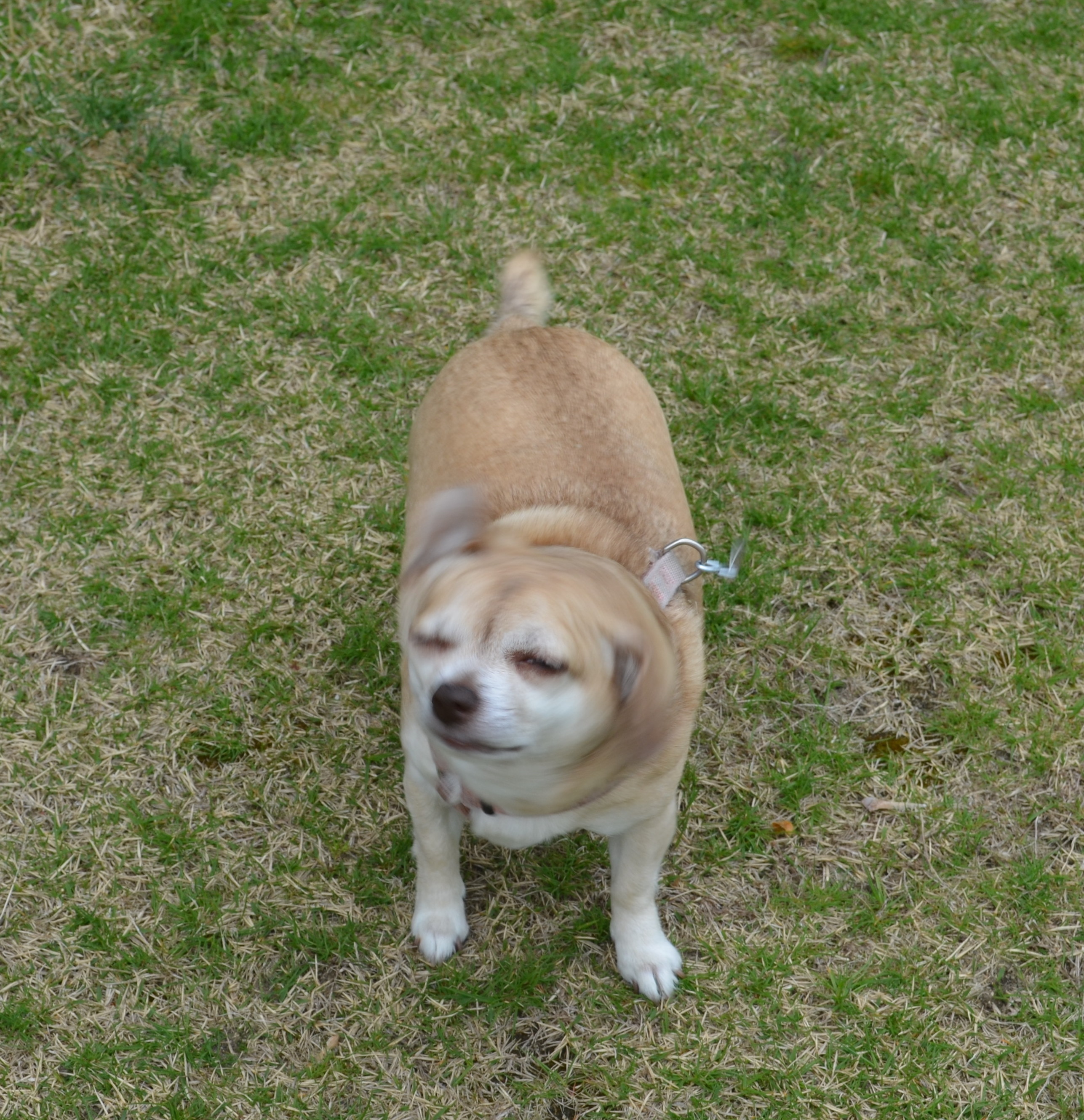 “In July 2018, Butterscotch was taken ill. Upon taking her to the University of Penn. Veterinarian Hospital, it was ascertained that she had two lesions on her brain. In addition to this, she had a major blockage in her bowels, which required surgery. Due to her conditions, she was not eating and a feeding tube had to be inserted, prior to taking her home,” begins pet parent Bob. “Needless to say, the veterinarian bills were extensive ($10,000). Only having our policy for 7 months and never having filed a claim, we had no idea what, if anything, would be covered!  Needless to say, we were ecstatic that the claim had been processed quickly and with the amount of reimbursement of $7,500. We are pleased to report that Butterscotch has made a remarkable recovery. Even the lead neurologist at the University of Pennsylvania was astonished at her progress.  I have shared this episode with many of my family and friends who have pets and highly recommend Healthy Paws as an Insurer!”
(Vet bills: $9,132; Reimbursement: $7,055; based on a 80% reimbursement rate; $250 deductible) 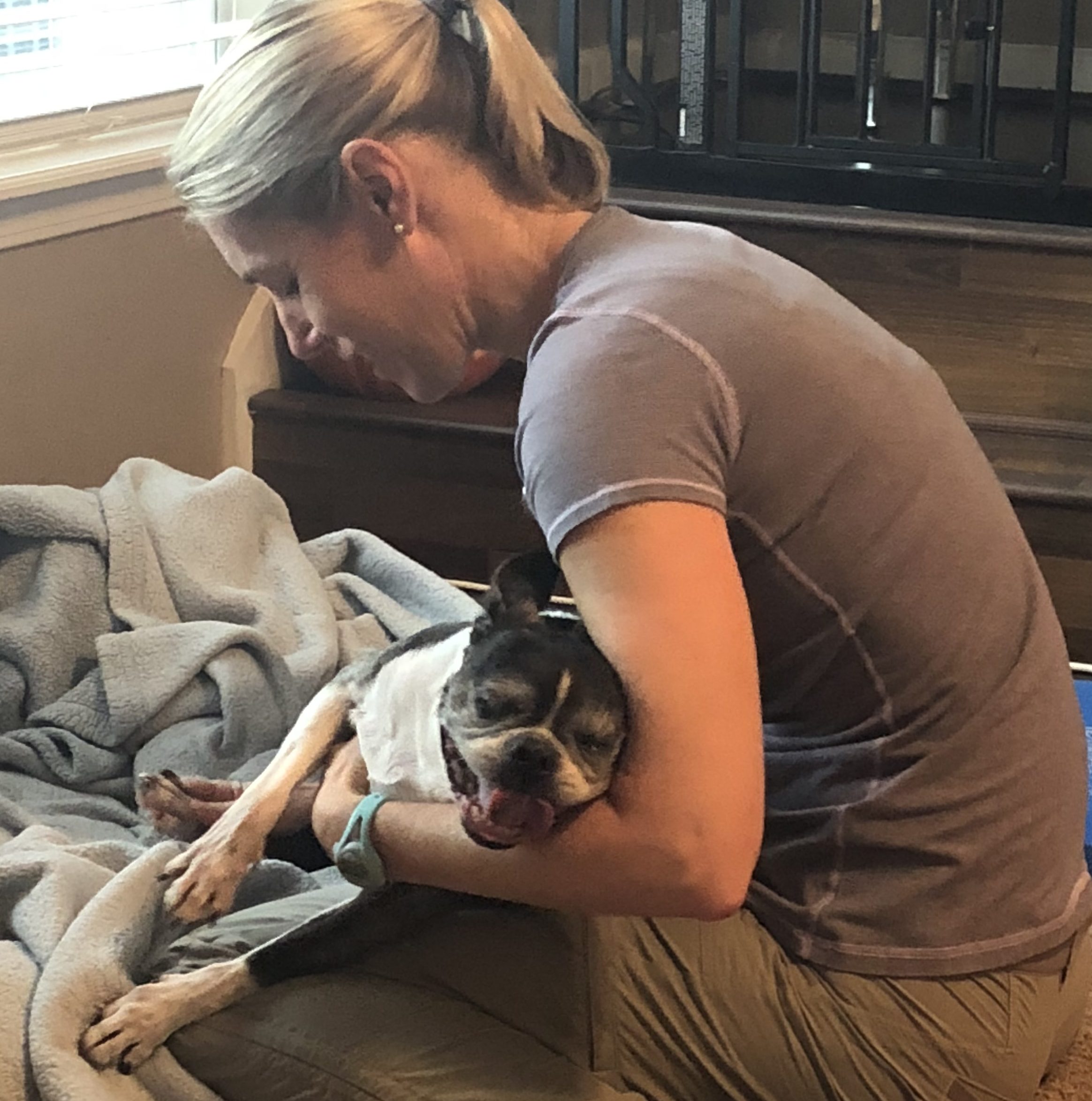 “We got home from vacation, and Atticus was stumbling,” says pet parent Mardi. “We took him to the vet that referred him to a neurologist, [who] did extensive testing. Atticus started having seizures the day after his spinal tap. Now he is on pills three times a day. He still doesn’t have a diagnosis, but we are finding that acupuncture, physical therapy, and laser treatments are helping. Healthy Paws has paid every single claim that I have sent in and my reimbursement goes directly into my account!”
(Vet bills: $8,576; Reimbursement: $5,460; based on a 80% reimbursement rate; $200 deductible with some exclusions) 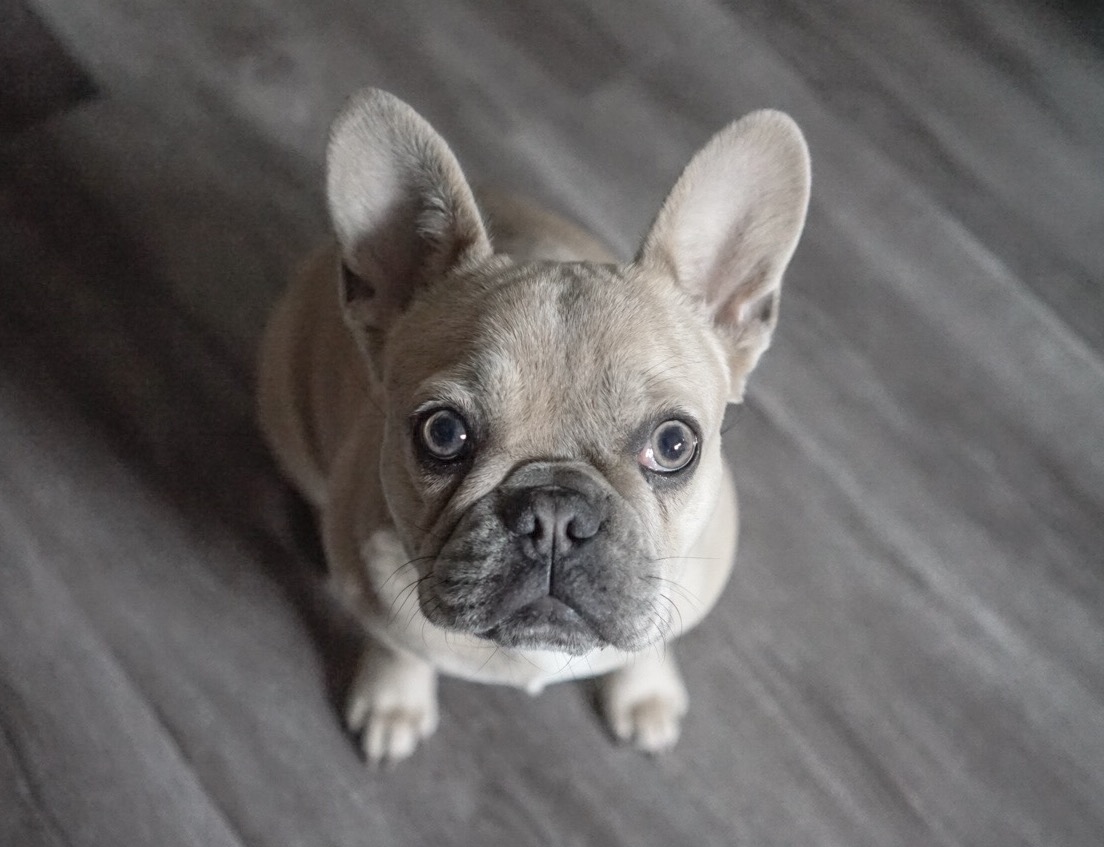 “Unfortunately one morning our pup Phoebe who is 6 months old rolled off our bed during her sleep. She yelped like we’ve never heard her before… our veterinarian told us to give it a few hours to see if she starts to walk normally and come in the next day if nothing changes,” says pet parent Anthony. “The next day we bring her in and they do some tests and run some X-rays and tell us that her leg is broken, they put a stint on it and…the next day the doctor calls us and lets us know we need to get her into surgery ASAP. She made it out of the surgery successfully and we submitted our claim through Healthy Paws. Fast forward 8 weeks and Phoebe is all healed up and happily running around in our backyard. Thanks Healthy Paws for getting our girl back to her crazy self and for saving our family close to $5000!”
(Vet bills: $5,523; Reimbursement: $4,423; based on a 80% reimbursement rate; $250 deductible)