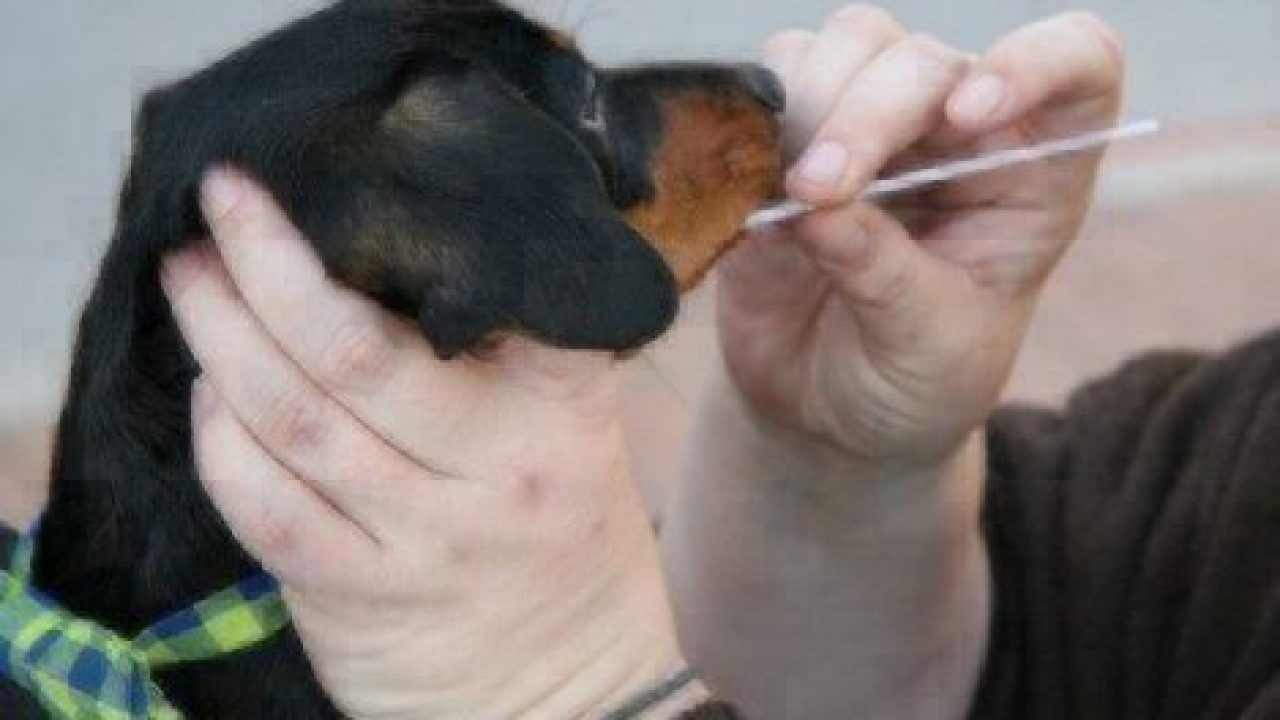 Scroll through your social media feed, or sit down to dinner with a group of friends, and the topic of genealogical DNA testing will inevitably come up. It’s fascinating to discover more about your ancestry, especially when you’re not sure where your roots lie.

Interestingly enough, dog and cat DNA tests exist as well. In the same sense that it’s exciting to learn about your own lineage, it can be just as exciting to delve into your pet’s genes! And hey, maybe you can finally give a straight, science-backed answer to the question, “What breed is my dog/cat?”

The goal of a doggy or kitty DNA test is to help you determine your pet’s breed composite. Not only is this fun information, but it can be very useful. For example, certain breeds have specific medical vulnerabilities, so if you know the primary breed makeup of your canine or feline, you can anticipate and be on the lookout for certain ailments. It also allows you to do more research on your pet’s personality, lifespan, proper weight, etc., which can help to provide more refined care for your pet.

Sounds pretty cool, right? Fortunately, you have many options when it comes to test kits. Amazon, PetSmart, Chewy.com and other pet retailers sell a handful of test kits, including the most popular for canines of Wisdom Panel, Embark and DNA My Dog. For cats, options include Basepaws, Orivet Feline DNA Testing Kit and Neogen GeneSeek Operations Lab.

While human DNA tests are considered highly accurate, there’s more room for error with pet DNA tests, and some results can even wind up inconclusive. The purer the breed, the more accurate the test. Contrarily, if your pet is a (lovable) mixed bag of breeds, the results have the potential to be less accurate and possibly inconclusive. Be sure to bear this in mind if you plan to embark on this genealogical journey!