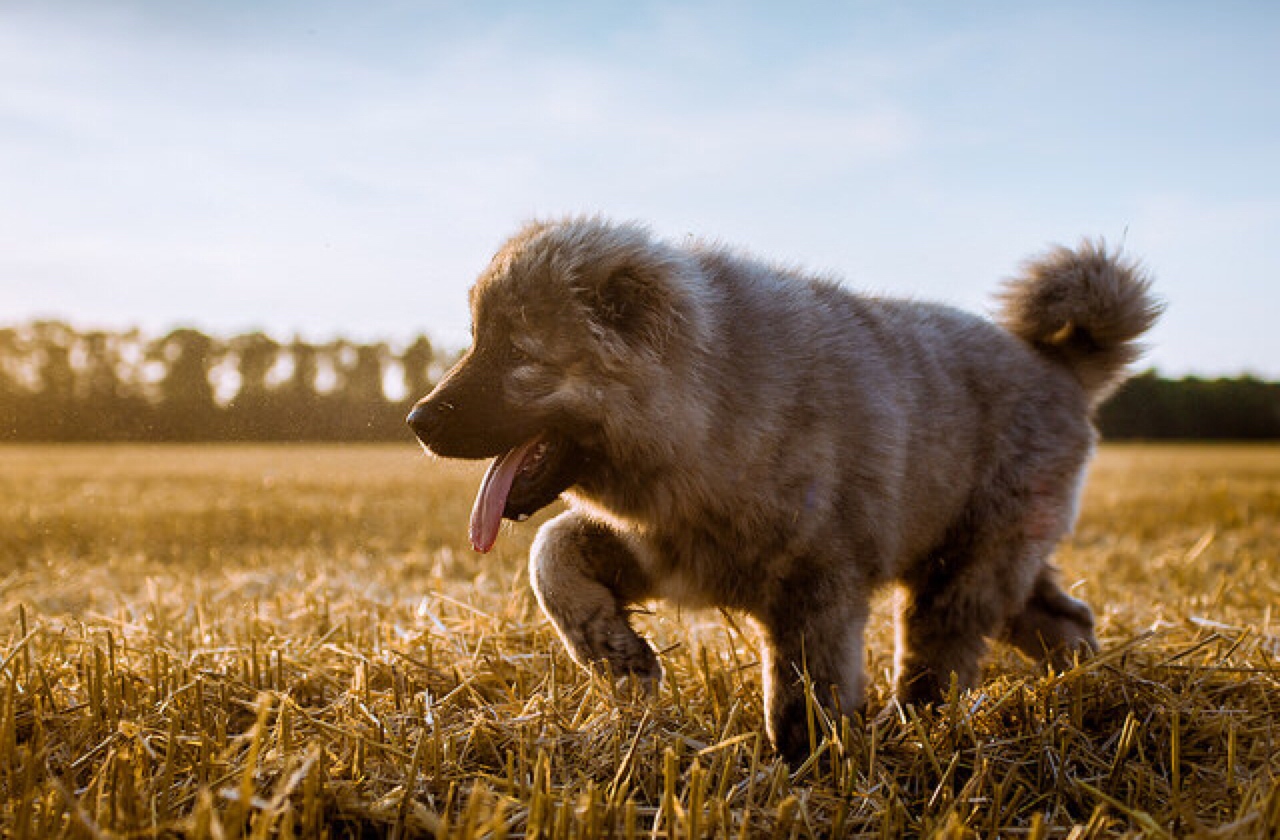 With all this doggy diversity, you think we would see more variety dog breeds on the street. The top three dog breeds in 2014, according to the AKC, were the Labrador Retriever, German Shepherd, and Golden Retriever. The least popular dog in America? The Norwegian Lundhund, who kicks off our list of beautiful dog breeds. 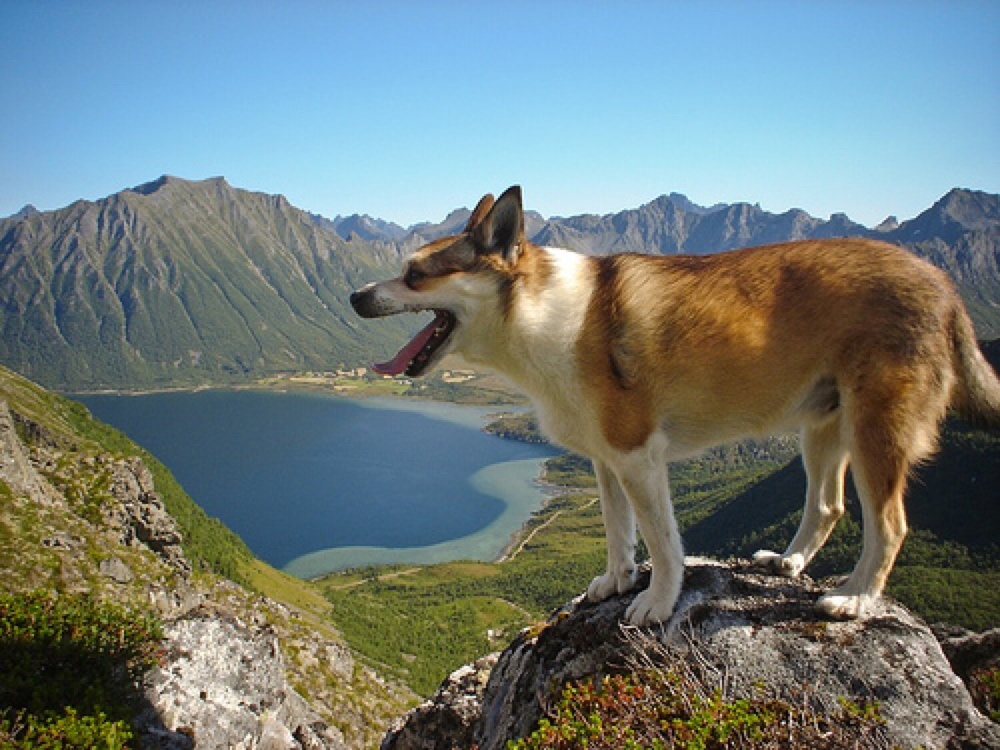 The Norwegian Lundehund shows off its sure-footedness, gained retrieving puffins from cliffsides. (Flickr.com/driessmulders)

A small and agile pup whose name means “Puffin Dog” in its native land, for the breed’s ability to retrieve hunted puffins from their cliffside nests. The Norwegian Lundehund faced extinction during World War II, when lack of vaccines caused dozens of dogs to die from distemper.

“A Lundehund is alert, very energetic, loyal and protective,” says the Norwegian Lundehund Association of America. “He can be wary of strangers but never aggressive toward people.” Specially-evolved paws and toes give the dog its sure-footedness, while an extremely flexible neck and shoulders allows quick turns in tight spaces like puffin-inhabited caves. 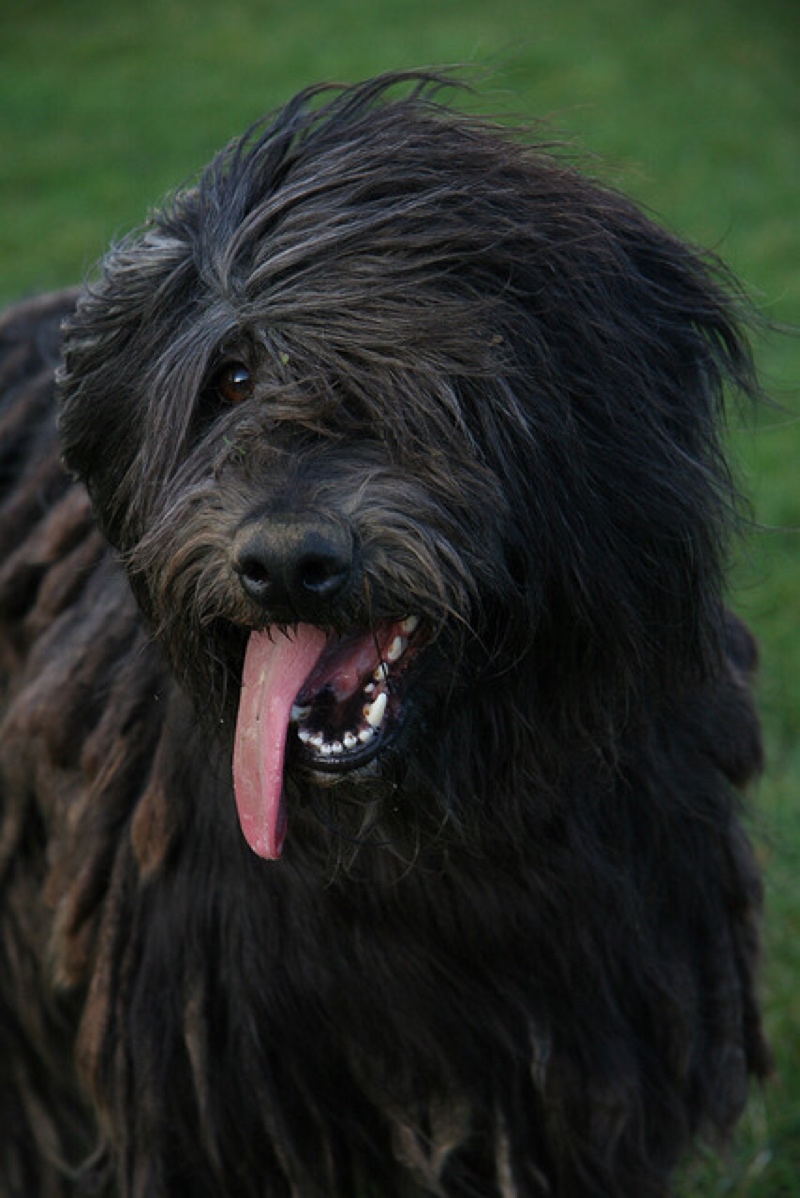 While you might recognize this breed, often referred to as “mop dogs,” its actual name is relatively unknown. According to the Bergamasco Sheepdog Club of America, the Bergamasco is a sheepherding dog breed with origins in the mountainous regions of ancient Persia. After a migration to the Italian Alps, a close bond was formed between the shepherds and their dogs. This friendship contributed to the breed’s high intelligence and problem-solving abilities; with large herds, few dogs, and one shepherd, the dogs needed to be able to work independently.

Now about that famous coat – it’s made of three kinds of hair that grow throughout the animal’s life. At five years old, the mats are floor-length! Similar to human dreadlocks, the Bergamasco’s coat requires little to no care after an initial grooming. Around the age of one, the coat must be groomed into the mats, a process that can take several hours and six months of monitoring. However, after this stage, the coat is almost entirely maintenance three – Begamascos only requries baths one to three times a year. 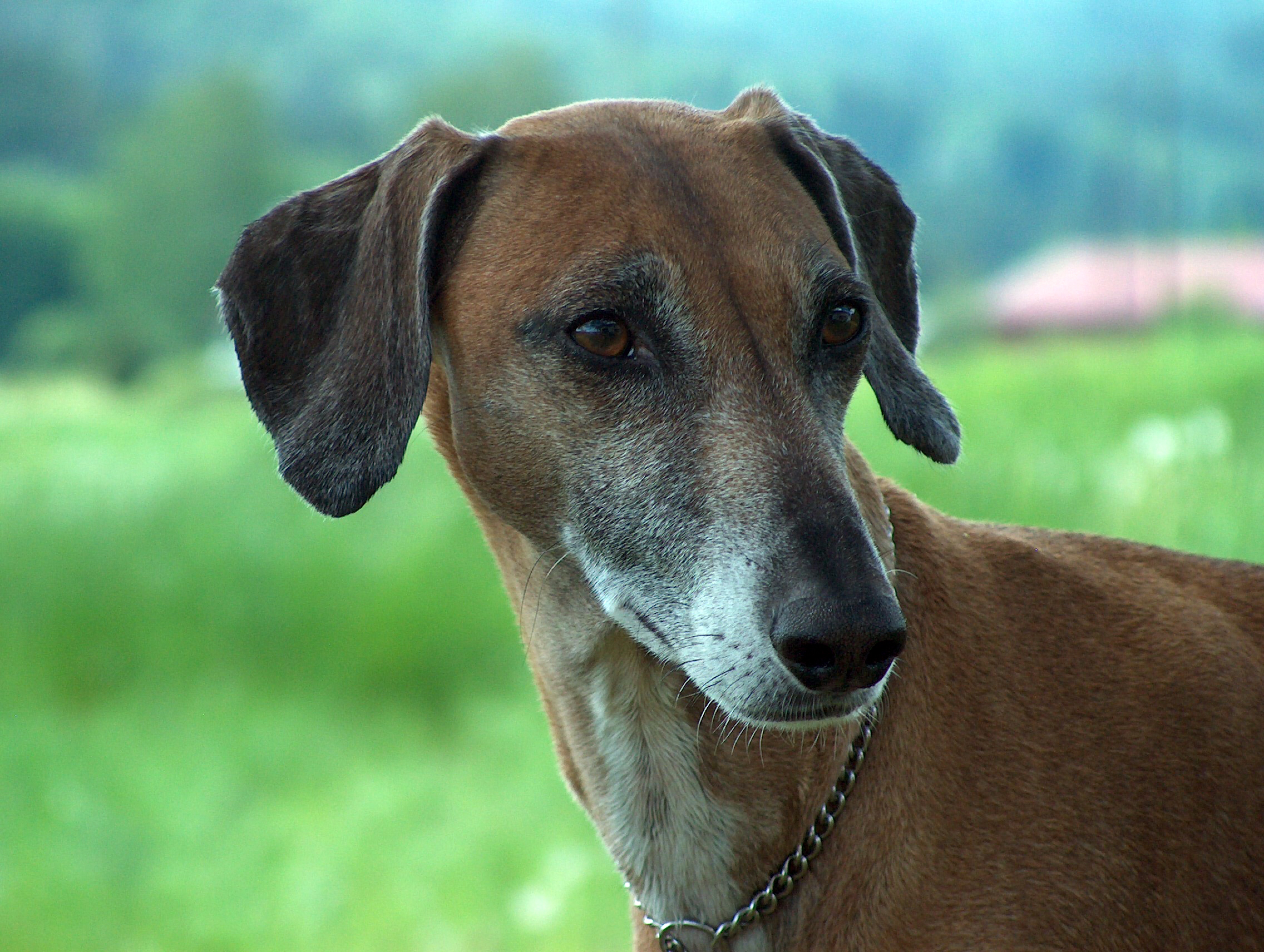 Originating in Northwest Africa, the Azawakh has famously long legs and can be extremely shy. (Wikimedia Commons)

This sighthound comes from Northwest Africa, where it lived with ethnic tribes, hunting and guarding. A Yugoslavian diplomat brought the dog breed to Europe in the early 1970s, securing himself a breeding pair. The Azawakh was recognized by the American Kennel Club in 2011.

A notable feature of this dog breed is its long, stilt-like legs, which measure over two feet long on average. Described by the American Azakwah Association as “excessively timid,” except when defending its territory, the breed also has a tendency to chase others running. 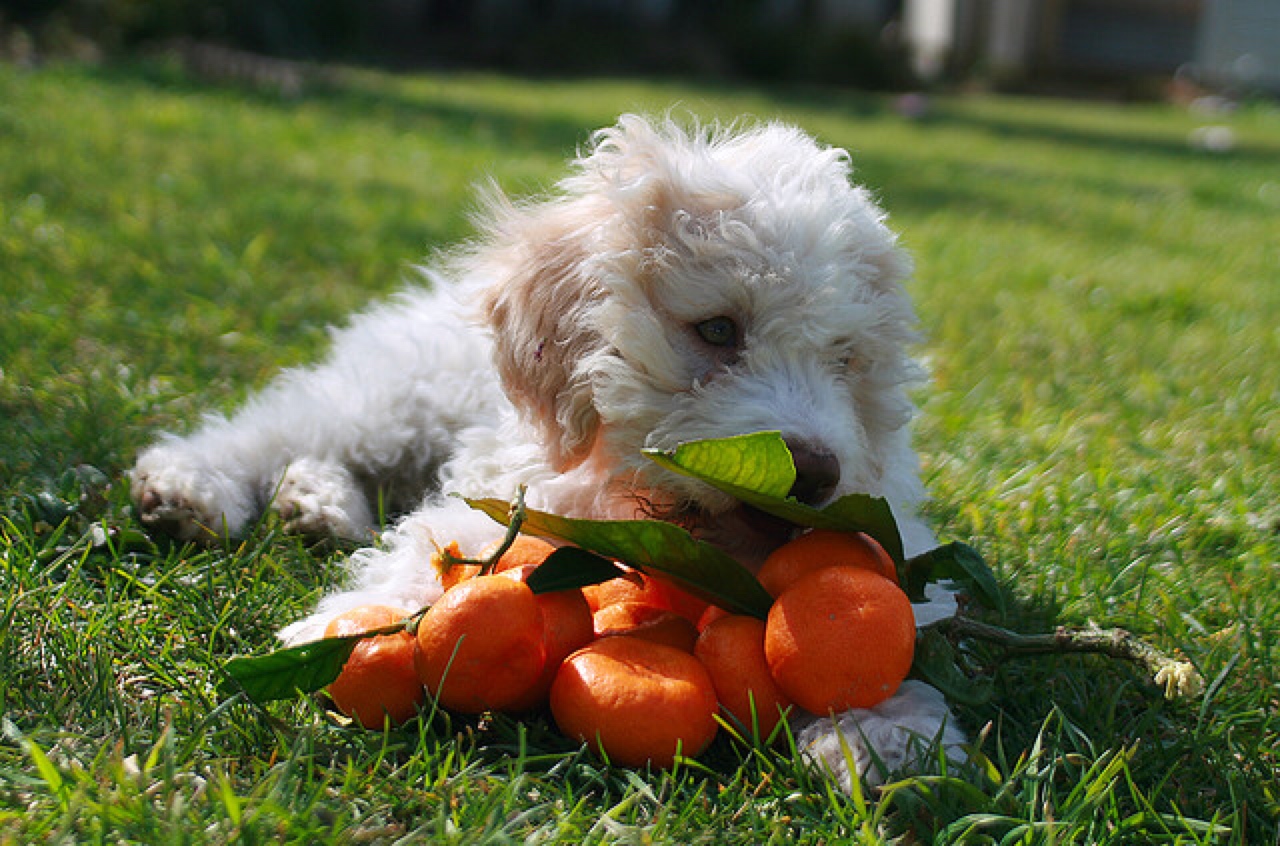 This picturesque pup, a Lagotto Romagnolo, has been found in 17th century paintings. (Flickr.com/crispyking)

An Italian truffle hunting breed, the Lagotto Romagnolo translates to “lake dog from Romagna,” the region it originates from. Found in paintings from the 17th century, the historically important breed faced extinction in the 1970s after decades of neglect. A relatively rare dog breed, there are roughly 1,000 Lagooto Romagnolos in the world.

The distinctive, curly coat is waterproof and low-shedding. “Shyness can run in the breed so it is imperative that early socialization is offered,” says the Logatto Romagnolo Club of America. A social, family-loving breed that requires mental stiumulation, the Logatto Romagnolo makes a great family dog. 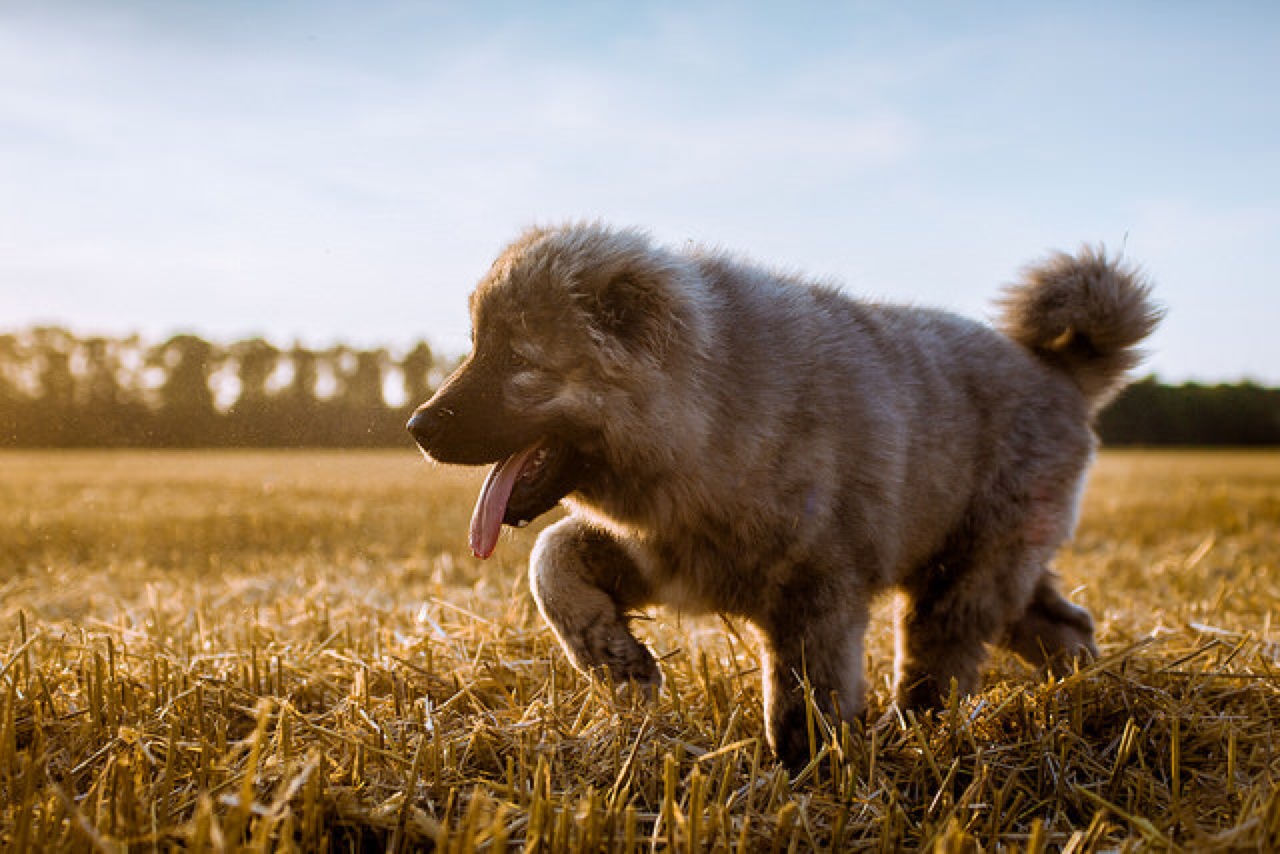 One of Russia’s most popular dog breeds, this shepherd has been around an estimated 2,000 years. The Caucasian Ovcharka doubles as a great guard dog and is known for its trainability; the breed has been used as therapy dogs as well.

Weighing in at 100 to 150-plus pounds, the Caucasian Ovcharka is obviously not a small dog, and has strong jaws to match. Its thick, luxurious coat is fluffy; the hindquarter fur is known as “pantaloons.” Like any breed, temperament varies by individual animal, but Caucasian Ovcharka’s have been known to be gentle family members. 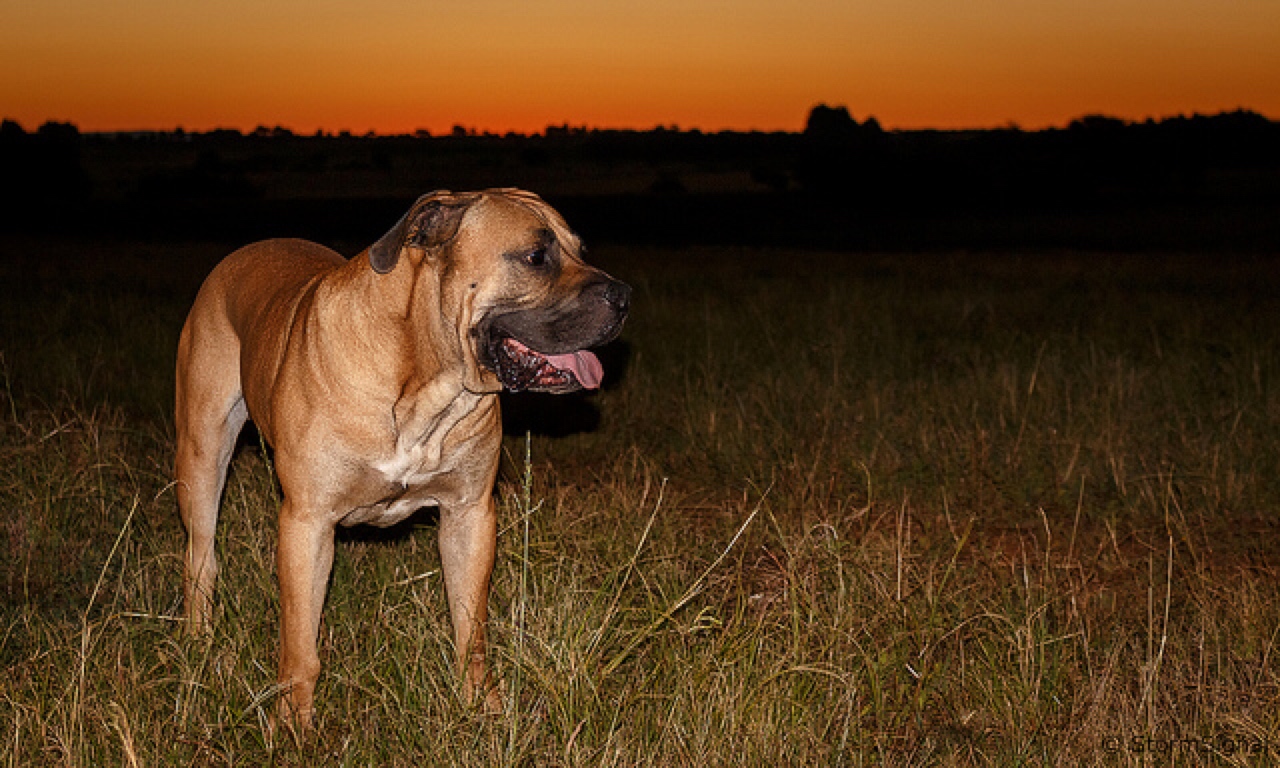 The Boerboel is a powerfully-built breed, with origins as a South African farming dog. (Flickr.com/stormsignal)

From South Africa, this dog breed thrives as a working animal, due to its roots as a farm dog. The Boerboel performed a variety of farmhand tasks, including defense and tracking game. The American Kennel Club describes the breed as, “Intelligent, calm, confident.”

The AKC also notes the Boerboel is a dominant breed; pet parents should have experience training and handling large dog breeds before adopting a Boerboel. 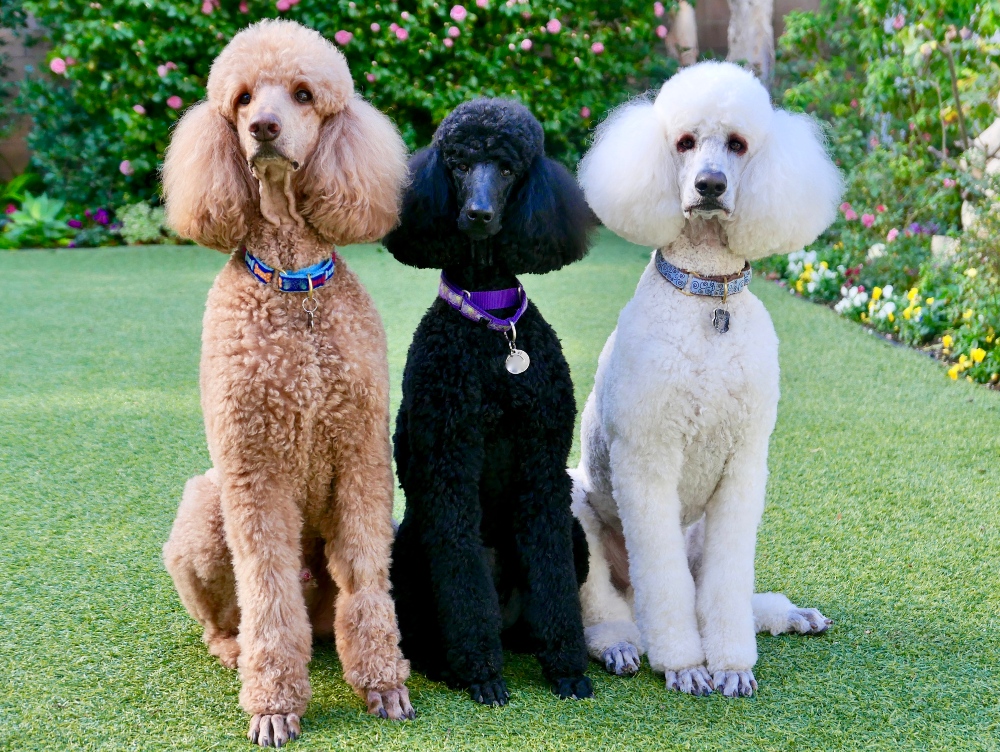 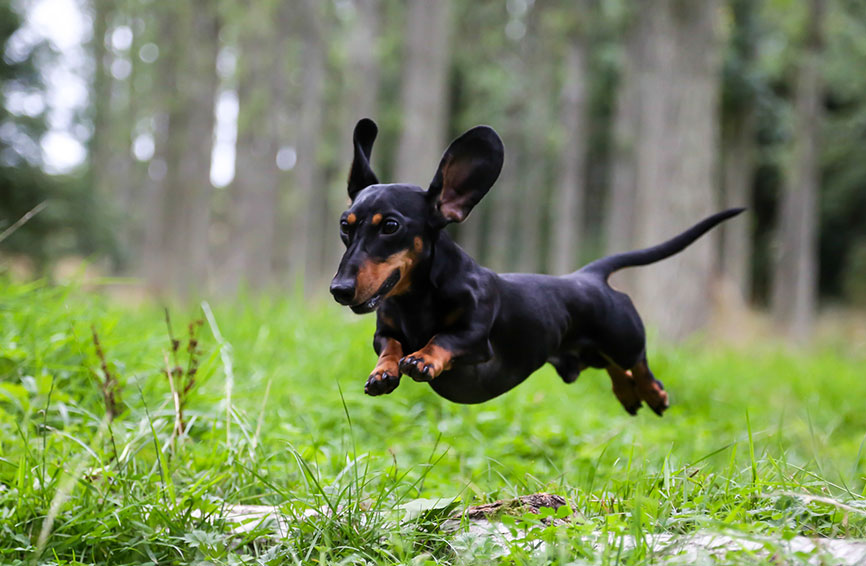 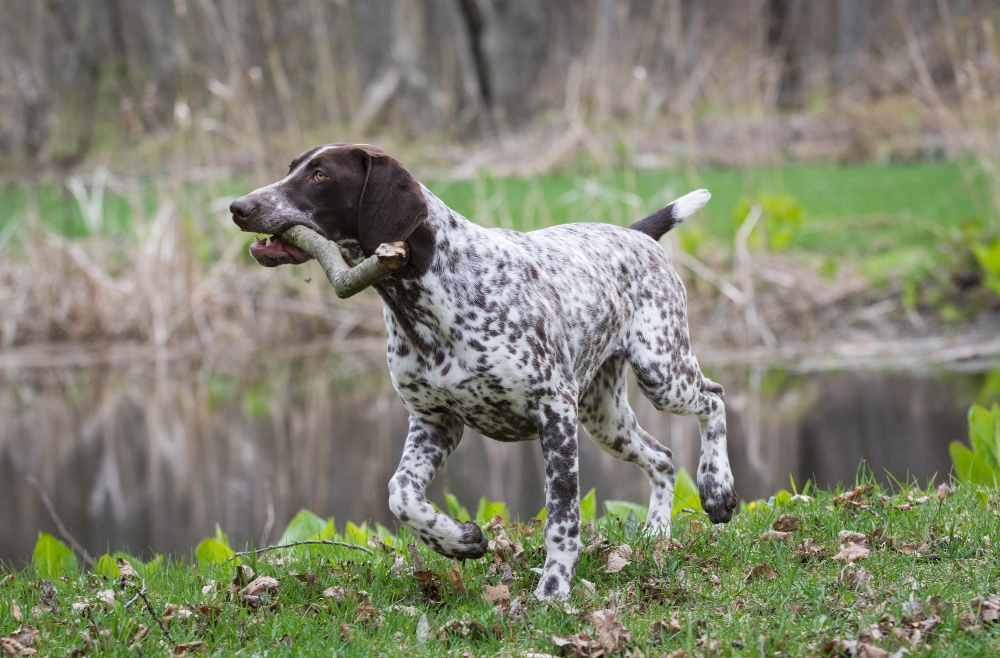