Why Your Dog Needs a DNA Test

Dog DNA tests are a relatively recent development, reaching consumers in 2007. While several companies offer DNA testing for dogs, the main objective of the procedure is to determine a dog’s breed(s). This information can be useful for a number of reasons, not least among them satisfying pet parents’ curiosity. If you’ve been contemplating your canine’s genealogy, read on to decide if a dog DNA test is right for you. 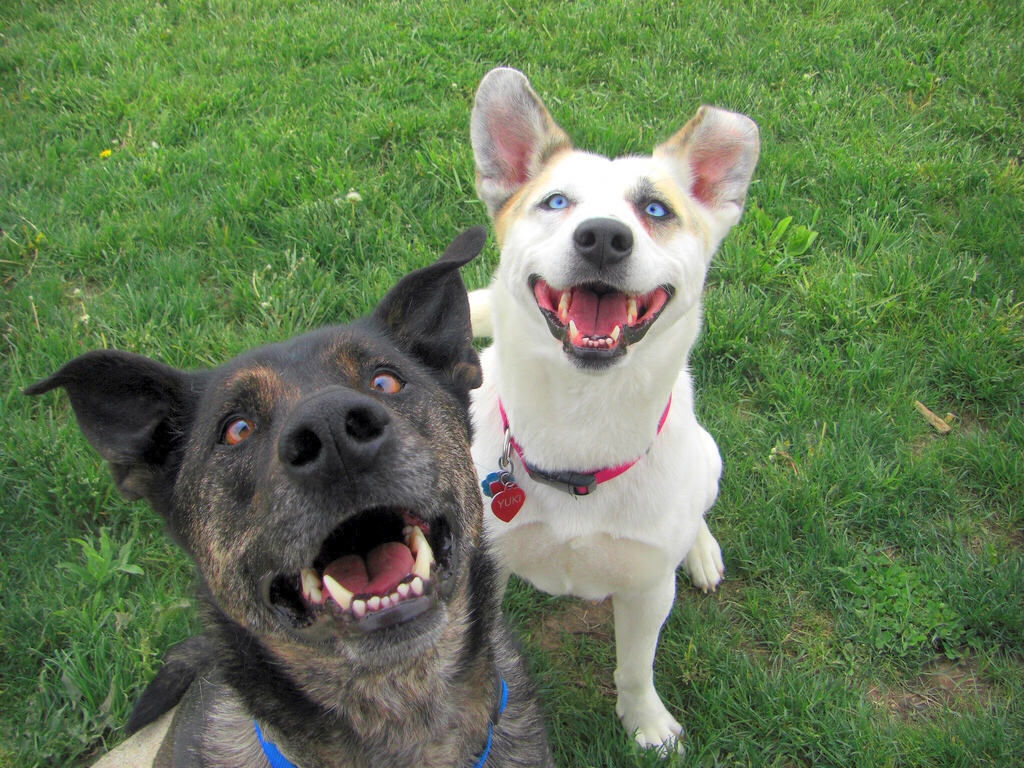 What we lovingly call “mutts” are dogs of mixed breeds. Sometimes a dog’s origins are totally unknown by even the shelter who takes it in. Up to 25 percent of all homeless U.S. dogs – roughly 975,000 – are purebred, just in need of forever homes as any other shelter pet. Many rescues are conducting dog DNA tests to better identify mutts’ breeds, as more future pet parents are wary of blank forms on adoption listings. In the Information Age, the more background the better on adoptable pets, the easier to find them forever homes.

Some pet parents want a dog DNA test for their own edification, wanting to settle bets or simply snag that “I ♥ My French Bulldog” license plate you’ve been eyeing. Keep in mind that even the DNA test’s final results may be inconclusive. Each brand of test has a different database of breeds and method of matching genetic markers. If your pet is a true mutt, containing two or more breeds of dog, a definitive result may not be found. 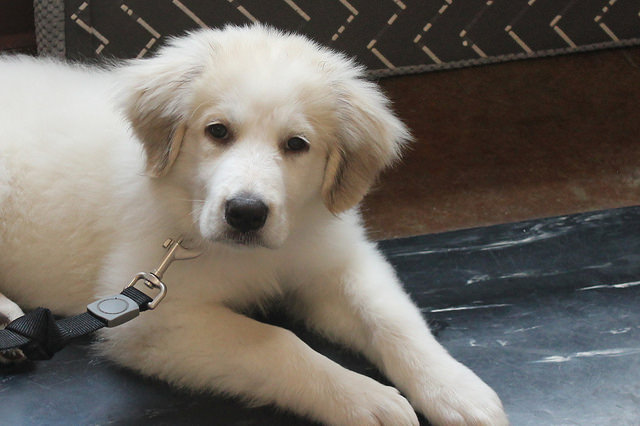 Another reason shelters are becoming the biggest consumers of dog DNA tests is the need to know a potential pet’s full size. Many animals come to a rescue as puppies or malnourished, their breed and background a mystery. By identifying at least part of the puppy’s breed, the shelter can somewhat-accurately predict future size. Disproportionately long legs, saucer-sized paws, or a booming bark are some clues your dog may grow into a gentle giant.

When deciding to add to your fur family, consider how a potential pet will (literally) fit in the household. Even Great Pyrenees puppies start out small, but weigh 80 to 120 pounds when full grown. A fenced backyard wards off would-be puppynappers as well as escape artists. Many dog rescues conduct a home check before an adoption; some even have a fence requirement or that you prove the pet’s exercise needs will be well met. 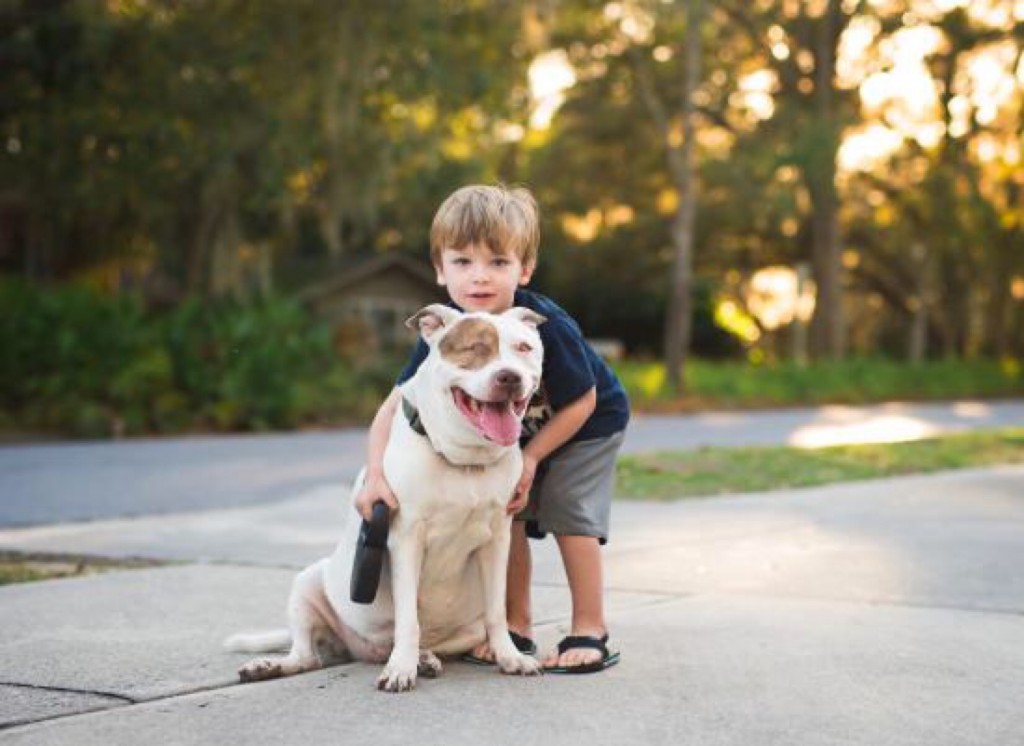 Breed-specific laws and legislations have been cropping up across the country recently. Certain breeds of dogs are banned by landlords and rental companies, who see these animals as a dangerous liability. Breeds as varied as German Shepherds, American bulldogs, pit bulls, Rottweilers, Chow Chows and Mastiffs are banned in over 700 cities nationwide. There is no evidence that any one breed of dog harbors violent tendencies or shows violent behavior. Many dog breeds do have natural instincts to chase small animals or children, often interpreted as aggression. This “prey drive” does not mean the dog wants to kill, just that she has an interest in chasing, a behavior easily counteracted with training.

Pet parents may have a dog DNA test done to prove their pet has no heritage from a banned breed. Opponents of breed-specific laws argue that irresponsible pet parents, not aggressive dogs, are the liability. The vast majority of pit bulls, the most commonly banned breed of dog, do not attack anyone and are loving family pets. It’s simply socialization and training that make some dogs more aggressive, a reflection on their handlers, not the overall breed.