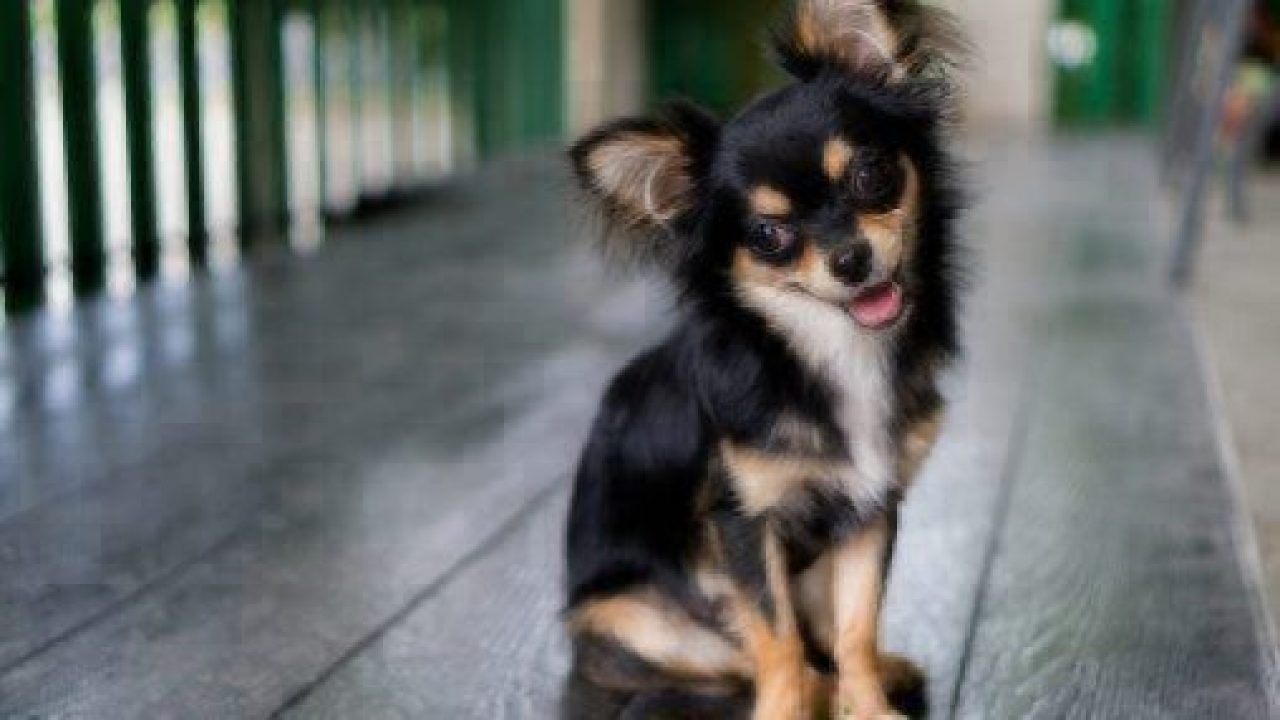 Everyone knows this pup as the feisty, taco-loving pooch from all those Taco Bell commercials, Elle Woods’ teeny sidekick in Legally Blonde, and countless memes all over the internet. Yes, we’re talking about Chihuahuas, the itsy bitsy, fit-in-your-bag canine that’s a mainstay in pop (pup?) culture but, more importantly, a true companion for many around the globe. Today we’re giving you the scoop on the Chihuahua’s personality, history, and more.

You can’t just put any dog inside of your handbag and expect it to be perfectly content, but Chihuahuas? They love that “carry me around as you please” life. This is partly because they’re an exceptionally social breed that prefers to be around people (especially their owners) at all times. In addition to being affectionate and social, they’re known for their curiosity about the world around them, intelligence, and larger-than-their-frame personalities.

While you’re probably aware that Chihuahuas are remarkably small, it may surprise you to learn that they’re actually the world’s smallest breed. They weigh an average of three to six pounds and are only six to nine inches in height. For this reason, we recommend that this breed only live in homes where young children aren’t present. This is because they have such delicate frames and can easily get injured with any sort of rough-housing. They also should be monitored strictly when outside, as they’re a target for larger animals-of-prey, including hawks, coyotes, and other dogs.

Chihuahua owners should also be able to provide their pooch with plenty of exercise. They have lots of energy and require at least 30 minutes of dedicated exercise daily in order for them to feel happy and healthy. This also prevents unsavory behaviors and habits from forming. 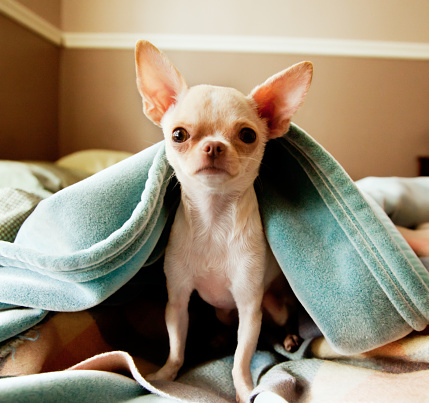 Unfortunately, the details aren’t so cut-and-dry regarding the Chihuahua’s origin. However, a common theory is that they are descendants of the small Techichi dog, a breed that was beloved by Mexico’s Toltec civilization during the Mesoamerican era (900–1168 CE). This is because of ancient carvings that were found depicting the Techichi, which looks very similar to our modern-day Chihuahua.
It’s believed that, once the Aztecs conquered the Toltecs, they adopted the Techichi as their own. The Aztecs even believed that the Techichi had spiritual abilities to heal, see into the future, and communicate with the dead. As such, many lived in temples and it was common for them to be used in ritual ceremonies. According to the theory, when the Spanish took over in the mid-1800s, Techichi popularity dwindled greatly.

Another common theory is that the Chihuahua has Chinese origins. The theory says that a small and hairless dog made its way to Mexico by way of Spanish traders, and was bred with small, native dogs to create what we now know as the Chihuahua.

Whatever the origin history may be, there’s one thing we know for certain: the modern-day Chihuahua was discovered in the Mexican state of Chihuahua (hence the name) in the mid-1800s. They were formally registered by the American Kennel Club in 1904 and gained popularity in the 1930s. Today, they’re one of the most popular dog breeds around the world.

As with any breed, the Chihuahua is susceptible to a few health ailments. These include hypoglycemia (low blood sugar), patellar luxation (an issue with the knee cap that can cause eventual lameness), heart murmurs, and a congenital heart disease known as pulmonic stenosis.

Chihuahuas are also prone to what’s called “open fontanel” or “molera,” which is a soft spot on their skull. Not all Chihuahuas have this, but it’s relatively common in the breed and accidental, forceful blows to the head can result in death.

Because of their small size, Chihuahuas don’t do well in cold temperatures, so help keep them warm! Grooming is minimal compared to other breeds; they should be brushed twice weekly at home. 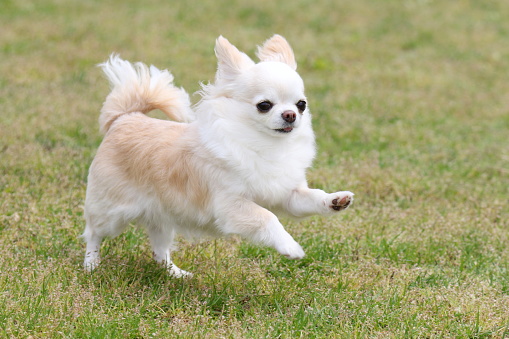 Yo quiero pictures of your sweet Chihuahua! Make sure to tag us on Instagram #gohealthypaws with your favorite pics. And if you aren’t already a pet parent with us, look into getting a free quote to help safeguard not just your lovable pup, but your wallet too.