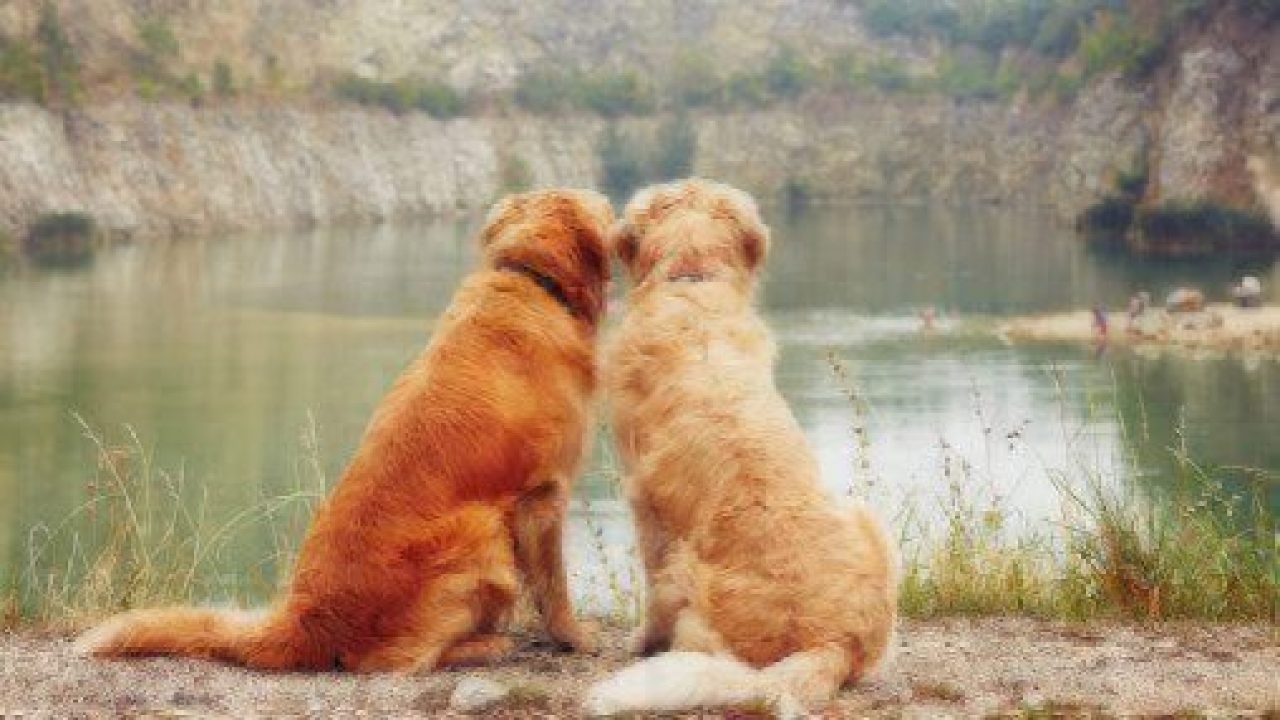 Let’s be honest. Golden retrievers are the Brigitte Bardots of the canine world. They run around with their silky blonde hair shimmering in the sun, are photogenic as heck, and are arguably one of the sweetest breeds you’ll ever meet! Whether you’re thinking about adopting one into your home or are simply curious about what makes Golden Retrievers so special, you’re in the right place.

The Golden Retriever has a personality that reads like a top CEO’s resume. They’re confident, intelligent, reliable, and trustworthy, and they’re known for their approachable, friendly disposition. These characteristics make the Golden Retriever one of the most popular dog breeds in the United States, and a marked favorite around the globe. 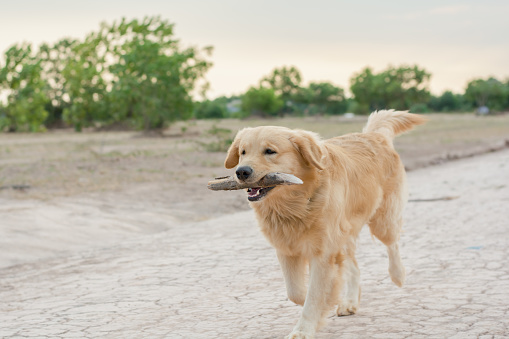 This pup is particularly ideal for families, as they’re great with kids and other animals, are naturally playful, and have an ability to adapt easily to many situations. Also, their intelligence means they’re usually quick to obey and easy to train, making them wonderful therapy dogs and even outdoor companions. Speaking of the outdoors, you might have guessed from their name that the Golden Retriever is a naturally athletic hunting dog that excels at tracking and retrieving prey.

In terms of size, Golden Retrievers are a medium to large breed, weighing in between 55 to 71 pounds for females and 61 to 75 pounds for males. They have an average life span of 10 to 12 years.

It may surprise you to learn that the Golden Retriever’s origins don’t stretch back too far, and that they begin in Scotland! This sporting breed got their start in the land of kilts and bagpipes as fowl-hunting dogs for the wealthiest Scots in the mid-1800s.

In around 1865, a man named Dudley Marjoribanks purchased a pup, named Nous, from an unregistered litter of retrievers with black, wavy hair. Nous was later bred with a Tweed Water Spaniel (now extinct) named Belle. The proud parents delivered four pups into the world, which would serve as the origin of the Irish Setter, the light-furred Bloodhound, St. John’s Waterdog, and two versions of the black, wavy-haired retriever.

A hunter himself, Marjoribanks continued breeding in an effort to create the perfect hunting dog, which is how the Golden Retriever came to be. Interestingly, this breeds existence falls in line with the technological advancements of guns, as they made hunters’ jobs way easier when it came to locating their just-shot prey.

Robust and energetic, the Golden Retriever is a generally healthy dog. Regarding common health issues, they are most likely to experience hip and elbow dysplasia, a degenerative condition that makes it difficult and painful for them to walk. They also may experience eye issues, including cataracts and progressive retinal atrophy, a disease that causes gradual deterioration of the retina. It’s important to stay on top of your dog’s health by scheduling annual vet visits, and by keeping an eye out for any issues.

Putting the Golden in Golden Retriever since 1865! Are you the proud parent of a Golden Retriever? Share a picture of your fluffy character with us on Instagram by tagging @gohealthypaws. And if you aren’t already a pet parent with us, look into getting a free quote to help safeguard not just your BFF, but your wallet too.