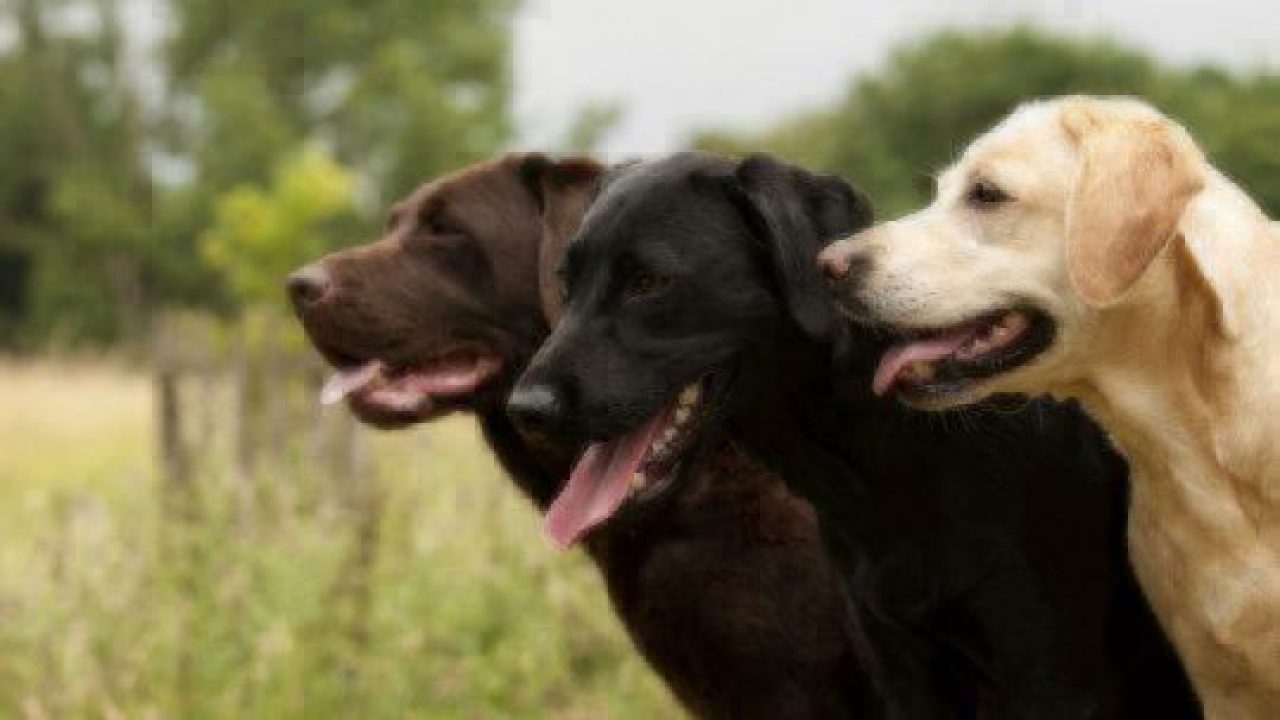 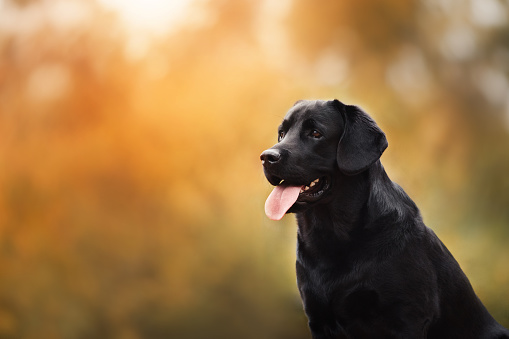 If you’re on the hunt for a quintessential family pooch, the Labrador Retriever could very easily be one of your best bets. This lovable canine is known for being gentle with people and other animals, and is a smarty pants, to boot. They’re a top choice as service dogs, and when properly trained can assist the blind, work on search and rescue teams, and even help people with “silent disabilities” such as epilepsy, severe allergies, or diabetes. Formally trained or not, though, the Labrador Retriever enjoys games of fetch, snuggles, and lots of ear scratches.

An approachable pup on the sidewalk, in the park, or at home, Labs are most noted for their sweet, friendly, and outgoing disposition. They love to have lots of room to run around and exert all their energy (which they have a lot of, by the way), which means they do best in homes with yards or access to outdoor activity, and in families where they can get a lot of human interaction and attention. 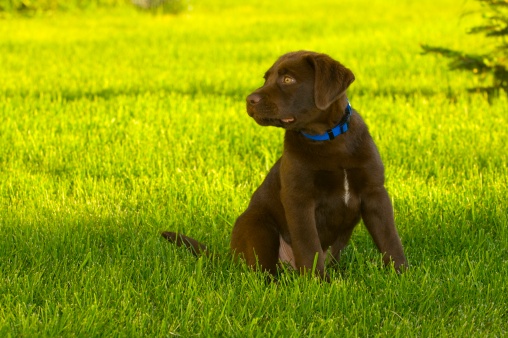 This eager to please pup usually gets along well with others; they’re incredibly affectionate around humans, including their owners, kiddos, and even strangers. They have a strong “pack drive,” so they most likely are social and get along well with other dogs. They have a very easygoing personality, which means that they’re able to handle chaos, inconsistent schedules, and assertive owners without it affecting their overall happiness. They range between 22 to 24 inches in height, weigh between 55 to 80 pounds, and have a 10 to 12-year life span.

You might be asking yourself, “What’s the difference between a yellow, black, and, chocolate Lab?” The answer is that the only difference is their coloring! Black is the most dominant color, and perhaps the most recognized, as yellow and chocolate are recessive traits. Labs hail from the great country of Canada — Newfoundland, to be exact — and were bred as sporting dogs that retrieve prey at their owner’s command, hence their apt name.

Their Newfoundland roots trace back to the 1700s, and in the early 1800s the English heard about them and began importing them right away. They were finally given a proper name in 1887 by the Earl of Malmesbury when he wrote a letter referring to them as “Labradors,” which is a territory just north of Newfoundland. In 1903, they were formally recognized as a Kennel Club Breed in England, and in 1917 they were registered by the AKC in the USA.

Note that even though their hair is short, Labs do shed a fair amount and benefit from weekly combing sessions. They’re highly food-driven, so the pups are prone to gaining weight if they eat too much or aren’t getting enough exercise. As such, one of the most common modern-day health problems they experience is obesity. But because these pooches love to run around and play, they’ll do so if they have the space! In that sense, they probably love a good game of fetch over a treat any day! (Who are we kidding, they’re gonna want both!)

Some other common issues include kneecap dislocation (medically referred to as patellar luxation) as well as hip, elbow, and shoulder dysplasia, which are uncomfortable or even painful joint malformations, and may result in osteoarthritis or in extreme cases, permanent lameness. They are also prone to diabetes, muscular dystrophy, and hyperthyroidism.

Do you have a Labrador Retriever? Share a pic of your lovely Lab with us on Instagram by tagging @gohealthypaws. And if you haven’t already, look into getting a free quote for pet insurance to help safeguard not just your favorite 4-legged friend, but your wallet too.