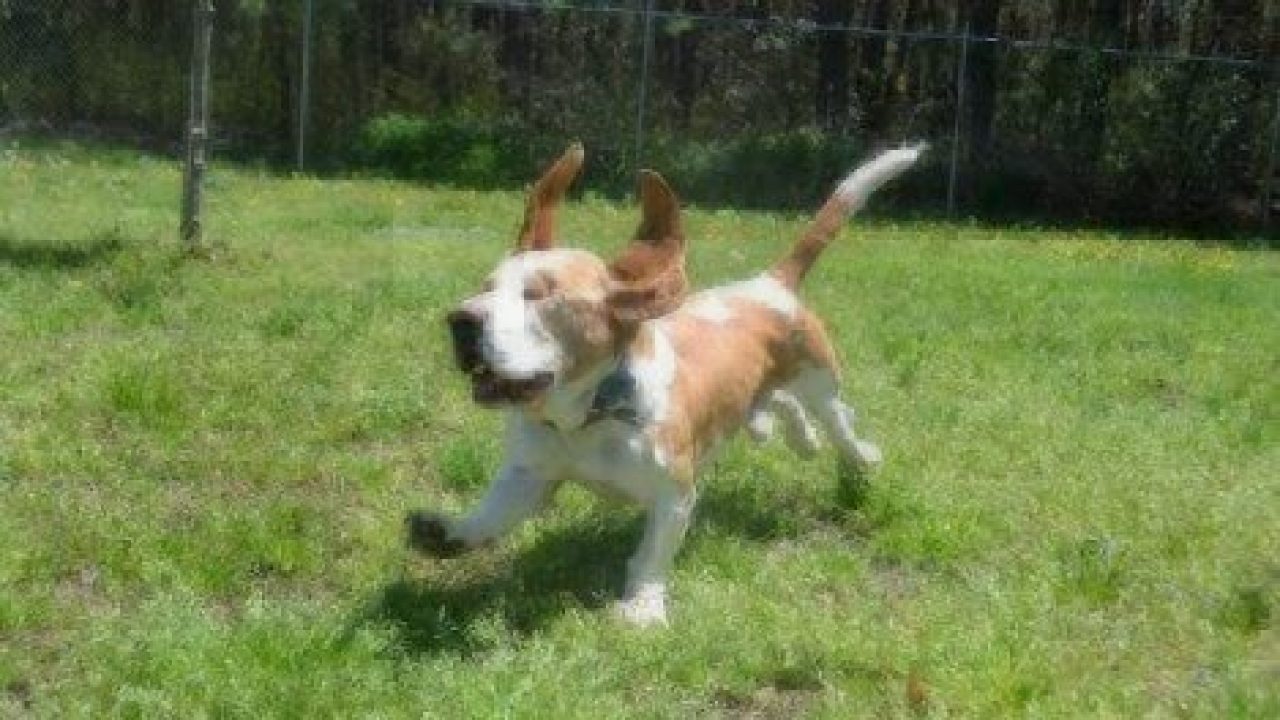 When Kathie and Bill Vit adopted Buddy Lee about 8 years ago, they had no idea what was in store with this unique little guy. The couple was known to love basset hounds, so when a 7-month-old rescue became available for adoption, they were first on the list and welcomed the puppy in with open arms.

“He was a little on the smaller side, and he had just the softest fur. His fur is still so soft at 9 years old!” He was named Buddy Lee and, according to Kathie, “we thought that suited him just fine.” Buddy Lee was quiet and friendly, and he joined the family seamlessly alongside sister-pup Betsy.

He hadn’t received the best health care in his short life, so he went through the standard wellness checkups and had a little dental work done. All was well until a couple of years later when Kathie noticed Buddy Lee was shaking and he’d gotten suddenly very skinny. “He’d stopped eating, and if you know bassets, you know that’s a big problem!” Kathie also noticed a cloud over the lens in his left eye. Four days before Christmas, they took the pup to the vet and received the diagnosis: Buddy Lee had glaucoma and was suffering from painful migraines.

Kathie and Bill were sent home with glaucoma eye drops and careful instructions, to monitor the pressure in his eye. They ended up vet-bound just two days later, as they simply couldn’t control the pressure in Buddy Lee’s left eye and the pain was becoming unbearable for their dog. The hard truth set in – they had to remove Buddy Lee’s left eye. Thanks to their Healthy Paws policy, Kathie and Bill were able to get Buddy Lee the care he needed without a second thought—Healthy Paws reimbursed $1,692 of the $1,880 bill for the surgery. 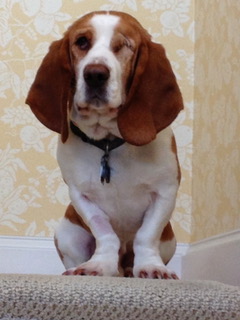 After some post-surgery rest, Buddy Lee quickly bounced back to his old self. “We really thought his quality of life would be affected – but he was fine! His personality is still the same, he just looks like he’s winking.” Buddy Lee has a little trouble navigating their new home (bumping into walls and missing stairs), but he’s acclimating well and when he gets into a safe zone – a big field or the beach – he acts just like a puppy.

The Vits began the process of insuring Buddy Lee the way all Healthy Paws pet parents do: by getting a quote. This year marks their seventh as being one of our customers. “In addition to Healthy Paws being there for the surgery – we really didn’t feel like we were going through it alone – they have also covered the prescriptions!” says Kathie. “Every month, we have to buy a tiny bottle of eye drops. We give Buddy Lee two eye drops, three times a day, and that can add up.”

Over the course of his life, the Healthy Paws plan has covered $5,894 for continued prescription support and other accidents and illnesses for Buddy Lee. Protecting your dog or cat with pet health insurance is more affordable than you think, and can even end up saving you a bundle too. Find out more by getting a free quote and checking out our FAQs.