The Importance of Keeping Pets with Domestic Violence Victims 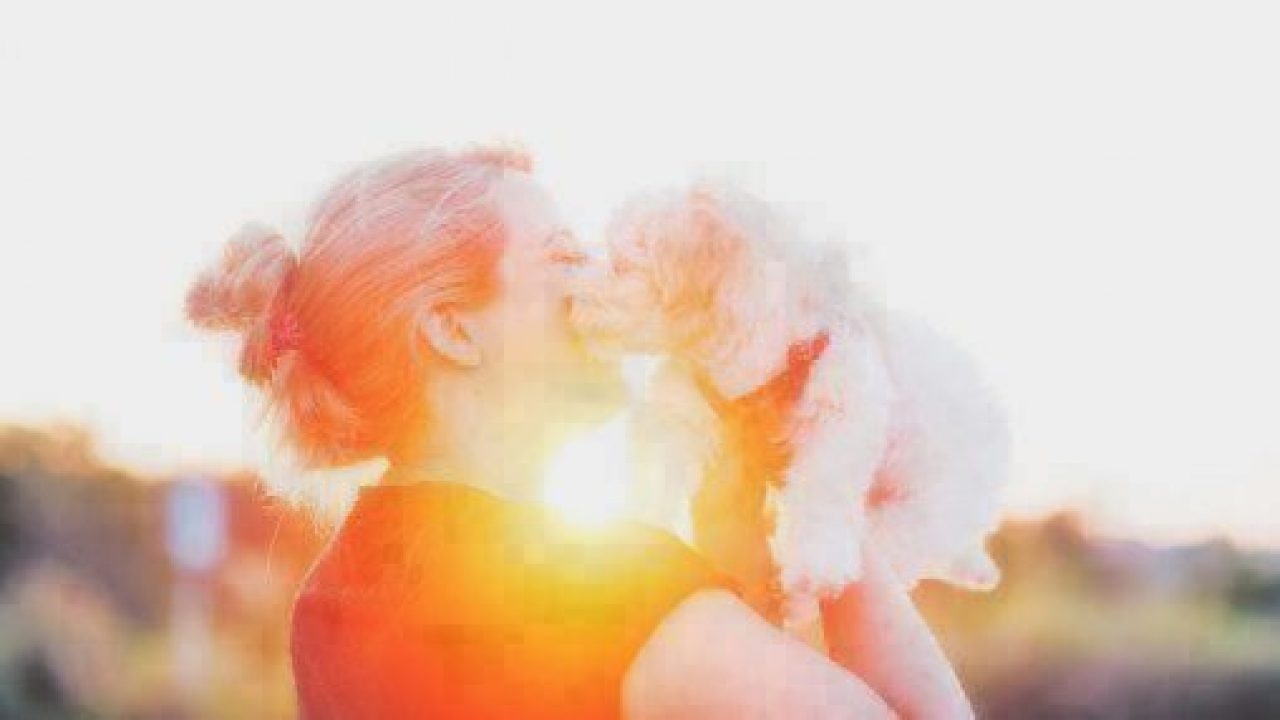 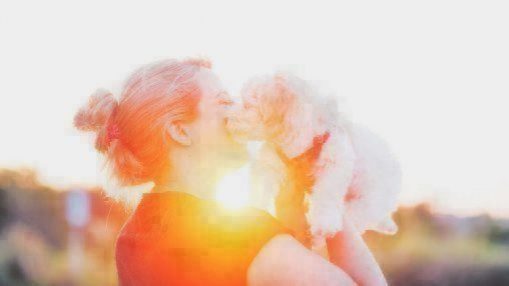 October is Domestic Violence Awareness month, which means that pertinent organizations go into overdrive not only to spread awareness about the frequency of domestic violence, but also to bolster initiatives that help victims. One of Healthy Paws’ partners, Human Animal Bond Research Institute (HABRI), is highly involved in such efforts. Most notably, they’ve pushed for improved legislation that protects victims along with their dear pets.

We wanted to take this time to share a little bit more about this important initiative and also to speak generally about the importance of protecting pets alongside their abused owners.

While some may believe that our beloved fur companions are not a priority during a domestic violence situation, separating pet and victim can actually make the situation more difficult — not to mention more painful.

When a domestic violence victim faces the reality that they may be separated from their pet, it can prevent them from leaving an abusive situation. At the very least, it causes great pain. Not only is the separation emotionally devastating in an already trying time, but they may also fear that their pet will endure abuse if left behind.

Currently, pets are not protected by the law in the same capacity that a victim is after a protective order is put in place. Therefore, there’s a realistic fear that a pet may still be susceptible to harm by the abuser.

Though pet parents understand the issues and subsequent fears outlined above, it may not be so obvious to everyone. That’s where a need for impassioned and motivated parties comes into play.

Changing the Law to Protect Pets

A group of non-profit and profit organizations, including HABRI, introduced the Pet and Women Safety (PAWS) Act of 2017 (H.R.909). This is a bipartisan piece of legislation that aligns with HABRI’s overall mission to support the incredible power of the human-animal bond.

The proposed legislation reads as follows:

“This bill amends the federal criminal code to broaden the definition of stalking to include conduct that causes a person to experience a reasonable fear of death or serious bodily injury to his or her pet. Additionally, an interstate violation of a protection order includes interstate travel with the intent to violate a protection order against a pet that is included within the scope of the protection order.”

The proposed criminal penalty for committing the interstate violation outlined above is a prison term of up to five years, a fine, or both. PAWS also proposes that any abuser who commits a domestic violence offense, or violates a protective order, must pay the full amount of any incurred “losses,” including veterinary services.

“The bill directs the Department of Agriculture to award grants for shelter and housing assistance and support services for domestic violence victims with pets. Finally, it expresses the sense of Congress that states should include, in domestic violence protection orders, protections against violence or threats against a person’s pet.”

Where the Bill Stands Today

This proposed legislation was introduced in February of 2017 and has yet to be passed by the House of Representatives (the first step after introduction, with the second step being passed by Senate, and the third/final step being approved by the president and passed into law).

This process can take a while, but the PAWS bill does have some momentum. It currently has 250 bipartisan co-sponsors in the House and 41 in the Senate, and the group involved with introducing the bill continues to make the public aware of its importance.

If this bill is meaningful to you, call your representatives and express why. You can also help domestic abuse victims and their pets by supporting local shelters that also house pets, either through monetary or physical donations.

Healthy Paws supports the research provided by HABRI, as well as a variety of other organizations that focus on companion pet welfare. Check out How We Give Back and join our pack by getting a free quote.