Blog / Dog Care / Is Your Pet More Likely to Get Hurt During a Full Moon?
Dog Care

Is Your Pet More Likely to Get Hurt During a Full Moon? 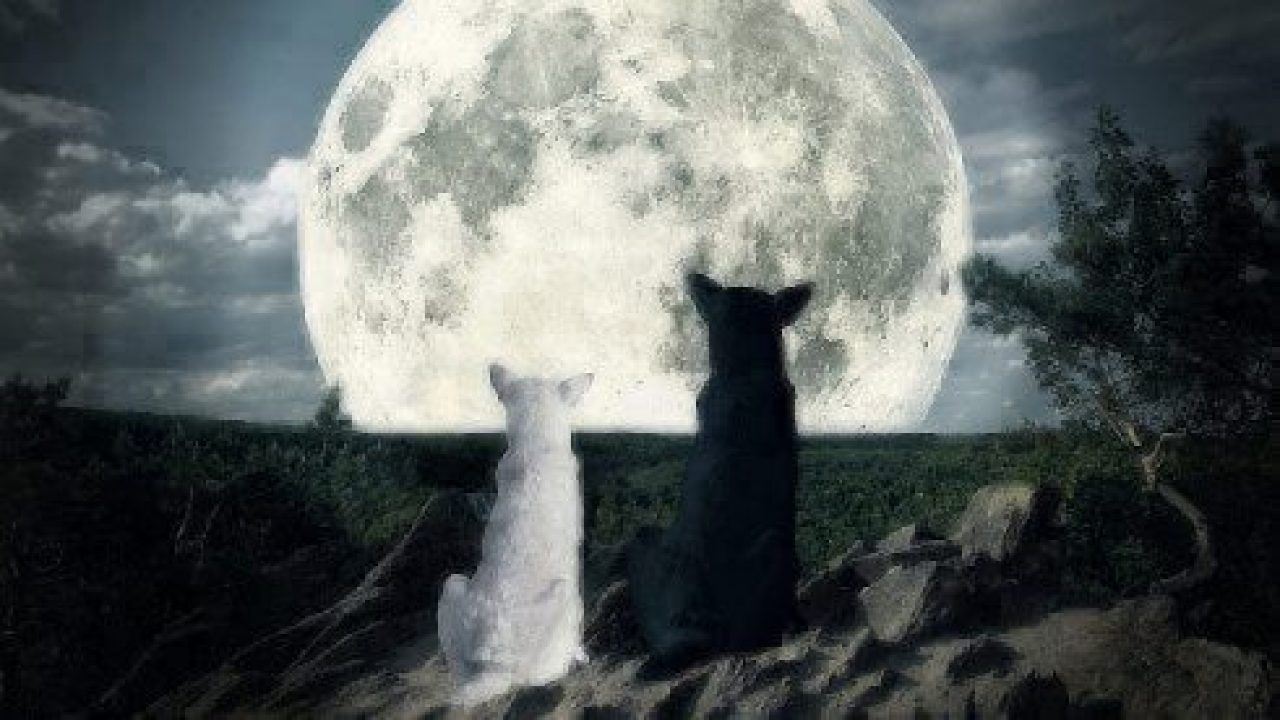 From werewolves to witches, a full moon is usually the best companion to all things spooky and bizarre. We often blame strange behavior on the full moon, especially when our pets start acting squirrelly – but is it really true?

In 2007, researchers published a study titled, “Canine and feline emergency room visits and the lunar cycle: 11,940 cases (1992-2002)” to find out if the moon really affects our furry friends’ behavior and their inclination to be accident-prone. They discovered that there was a significant increase in emergencies for dogs and cats on fuller moon days (waxing gibbous to waning gibbous), compared with all other days.

In 2017, there wasn’t a huge difference in claims filed on full moon days versus average days of the month, but there still was an uptick of about 100 to 300 claims on those full moon days. The most significant (and curious!) findings were that on full moon days in March, claims dropped by 66% versus the average claim number per day, in July – 11%, and in December, they dropped by 39%. Whether it is from supernatural forces protecting our pets or just a slow day at the vet, we may never know why those full moon days had such lower instances of claims.

On January 1 – 2, we had our first Supermoon of 2018 and with an upcoming Supermoon on January 31st, we’ll be sure to track the claims to see if it has any effect on behavior or accidents as well. How do your pets act during the full moon? If you notice anything out of the ordinary, let us know!

Healthy Paws understands how devoted pet parents are to their furry family members, from watching their behavior under a full moon to giving presents “just because.” Our #1 customer-rated plan reimburses customers for up to 90% of veterinary care for unexpected injuries or illness – so pet parents can focus on their pet’s care without worrying about the bill. Start by getting a free quote today.