Get to Know: Operation Paws for Homes 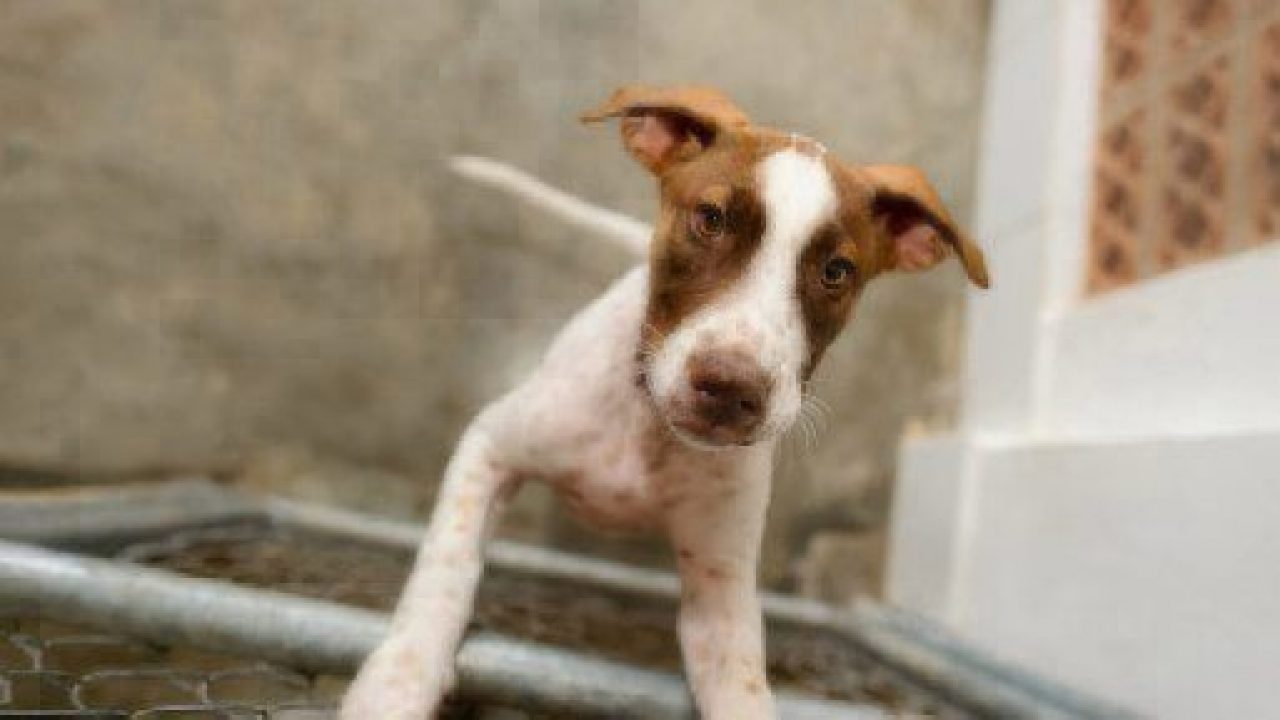 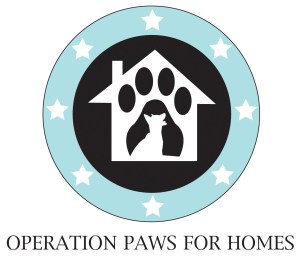 In April 2018, the Healthy Paws Foundation announced the second run of our grant program, The Healthy Paws Rescue Race, funded through our “every quote gives hope” program. After six animal welfare organizations were selected, they “raced” for a total of $50,000 in grants. The organization that received the most votes won $20,000, while second place won $10,000 and four finalists each took home $5,000. Provided below is the story of our finalist, Operation Paws for Homes, which serves Virginia, Maryland, Washington DC and South Central Pennsylvania.

Operation Paws for Homes (OPH) is a nonprofit organization devoted to the rescue, rehabilitation and placement of dogs saved from high kill shelters in the southern region of the United States, primarily shelters in South and North Carolina as well as Virginia, and partners with local shelters as needed. The group also helps a few international dogs partnering with shelters in India and Turks & Caicos who rescue dogs from dangerous and deplorable conditions.

“We are a dedicated group of animal lovers who have seen the horrors and sad fate of dogs who are abandoned in rural high kill shelters,” says Andi Ottmann, Director of OPH. “These rural facilities have limited budgets and limited adopters, so the shelters are forced to put down anywhere between 50% and 90% of the animals that come in the front door.”

Entirely volunteer-powered, OPH relies on foster families to open their homes to give each dog the love and attention they deserve.

Through the foster program, OPH learns about each dog and their specific needs; information we can then pass on to potential and future adopters to increase the likelihood of a good match for each dog and family. “We are located across four states, which allows us to save dogs from many facilities and to find loving homes in multiple locations,” continues Andi. “All of our rescued animals are cared for in foster homes where they receive the love, care and proper nutrition; these are all things our dogs may not have had before we met them.”

The OPH adoption process includes a review of each potential family, including reference checks, vet checks, home checks and a personal meet-and-greet where the family can interact with their potential new four-legged family member. Because each dog has been rescued from a bad situation, “we try to ensure they never return to that fate,” says Andi. “Once adopted, we hope that their memories of the shelter will become distant and they will experience what is truly means to have a forever home.”

One such pup who found a forever home is Major, a 10-month-old mastiff, who was originally found chained outside and neglected. When he arrived at the rural shelter, he was 40 pounds underweight, tested heartworm and ehrlichia positive, had major eye problems and no socialization skills.  With only three days left to live (due to overcrowding at the shelter) and zero interest from adopters, Major wasn’t going to make it to 2018. However, quick rescue action by OPH meant Major would be alive for the New Year. “Then the unthinkable happened,” says Andi. “The day after rescue, Major escaped. He traveled 26 miles in freezing weather back to his ‘home’ only to be betrayed again and returned back to the shelter. OPH was notified and Major was rescued a second time.”

OPH’s fosters nursed Major through his surgeries and worked on his socialization skills. By February 2018, Major had found his true home. His new parents say he is a “loving slobbery boy” who is great with family and visitors. He is trusting, and despite having every opportunity to run, chooses to stay close to home. He’s safe, he’s loved, and he knows it.

OPH will be using the Rescue Race funds to improve their foster program, specifically to help dogs who need assistance with socializing, separation anxiety and re-call. We would like to send fosters to training conferences and workshops to get hands on experience with these issues. OPH would also like to buy tracking collars to use on “flight risk” dogs and would like to pre-register all microchips for one year. “There is no better feeling than pulling out of the shelter’s parking lot with 15 lucky dogs who are being given a new lease on life! By improving our foster program, we hope to recruit more fosters and with more fosters, we can save more lives,” says Andi.