Get to Know: Shenandoah Shepherd Rescue 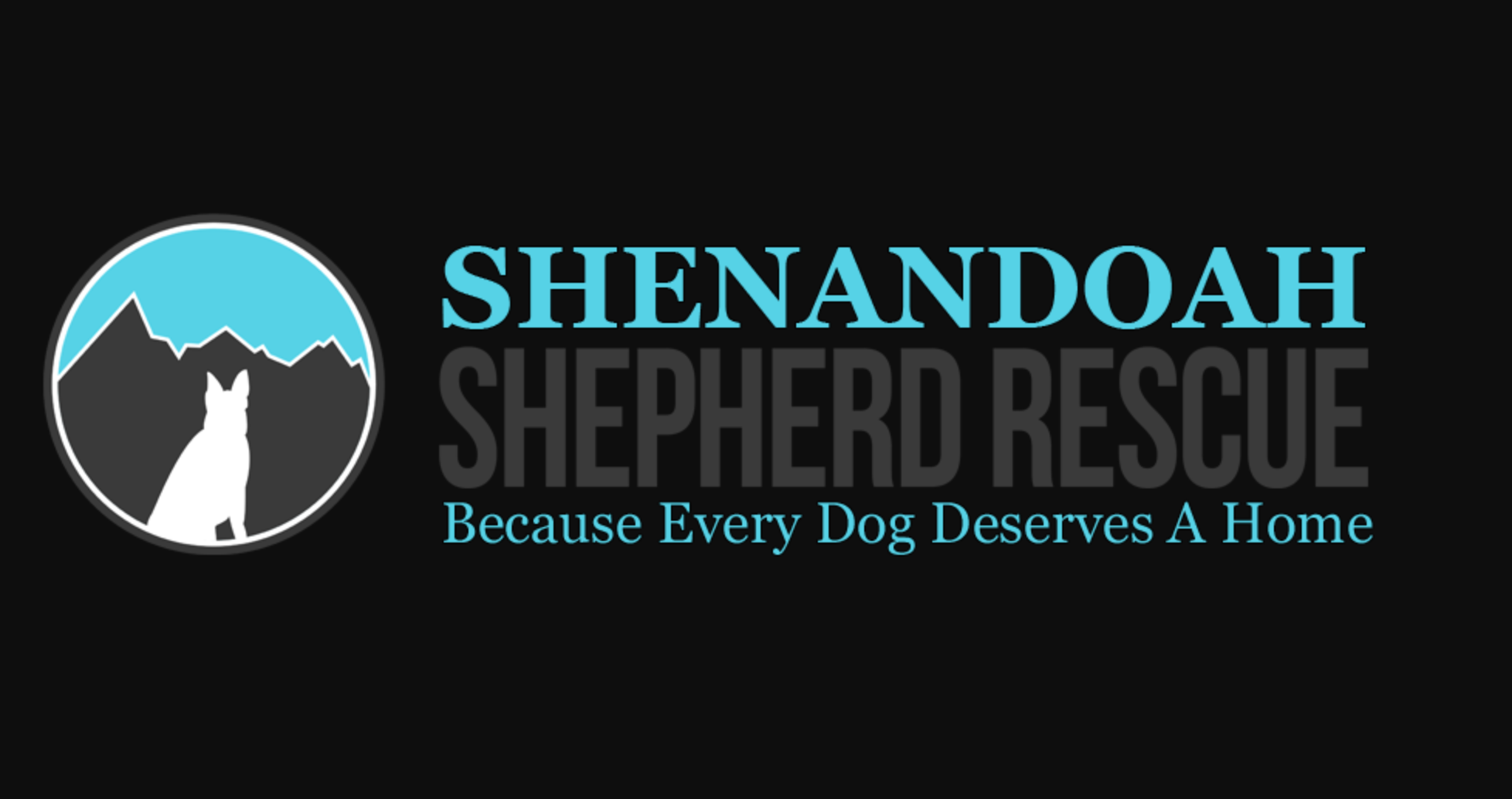 In November 2018, the Healthy Paws Foundation announced the fourth run of our grant initiative, The Healthy Paws Rescue Race, funded through our “Every Quote Gives Hope” program. Here’s how it works: six organizations are selected to participate and “race” to the finish line via votes on the site, and the winner is chosen based on the number of votes received. Organizations work hard to share on social media and encourage followers and friends to get them the cash! Healthy Paws gave a grand total of $70,000, divided among the six nonprofits, and every organization received at least $5,000. Here’s the story behind our $15,000 winner, Shenandoah Shepherd Rescue (SSR). 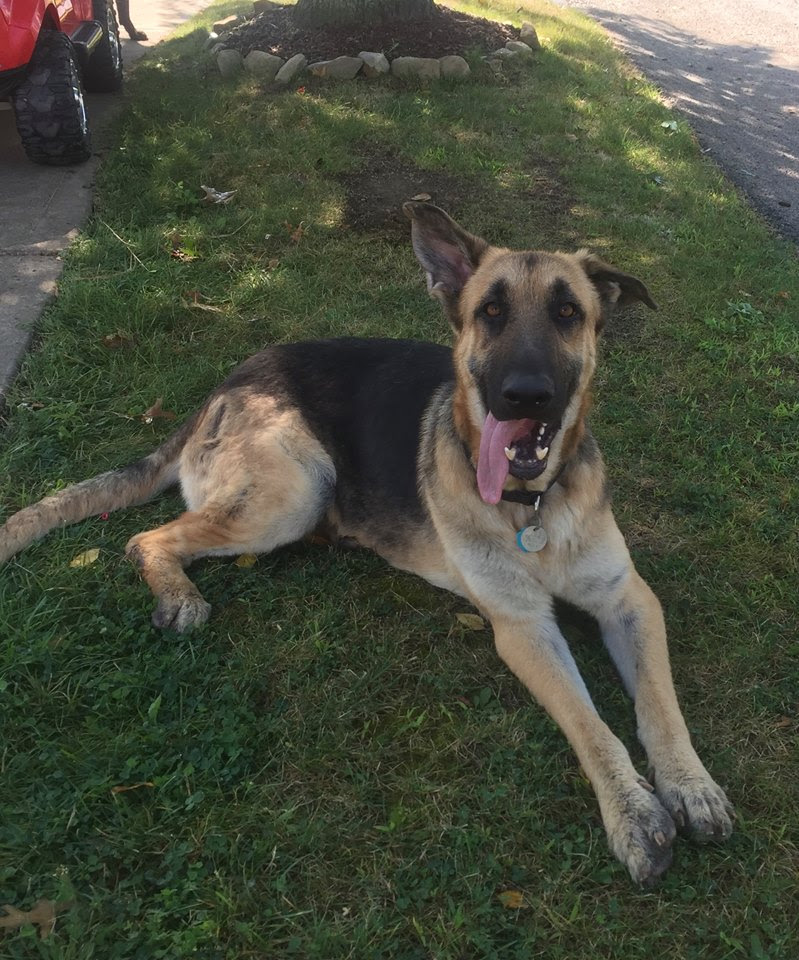 “SSR is a nonprofit, all volunteer, foster based rescue that was started in January of 2017. As of September 30, 2018, over 700 dogs have been rescued,” says Founder Jennifer Aufdenberg. “In an average month, SSR rescues approximately 35 to 40 dogs depending on funds and foster homes.” Out of those 35 to 40 dogs, SSR averages almost 20 dogs that need more than just general vetting – which includes wellness, vaccines, and parasite testing – they need specialized care such as surgeries to repair broken bones or to undergo heartworm treatment.

“We’ve had a puppy with spina bifida with bills totaling over $4,000, a puppy that needed heart surgery, and finally, the dogs with symptoms of distemper can average $1,500,” continues Jennifer. “Some of the dogs are also on prescription medications for long periods of time to reduce infections, pain and to treat other health conditions. Because of these costly treatments, SSR is excited to receive the grant monies that will allow them to help neglected dogs find a happy, loving home, “because every dog deserves a home.”

One such rescue they took in found a loving home – and a bigger purpose. SSR shares the following story of pet parent John Orlando:

“After serving in the US Marine Corps, I was diagnosed with Post Traumatic Stress Disorder,” begins John. While overseas he had interacted with many German Shepherds (GSD) so it was a natural progression to his own GSD, named Riddick. “The ten years I was blessed with Riddick had such a positive impact on the inordinate stress, anxiety, and depressive symptoms I would often encounter.” 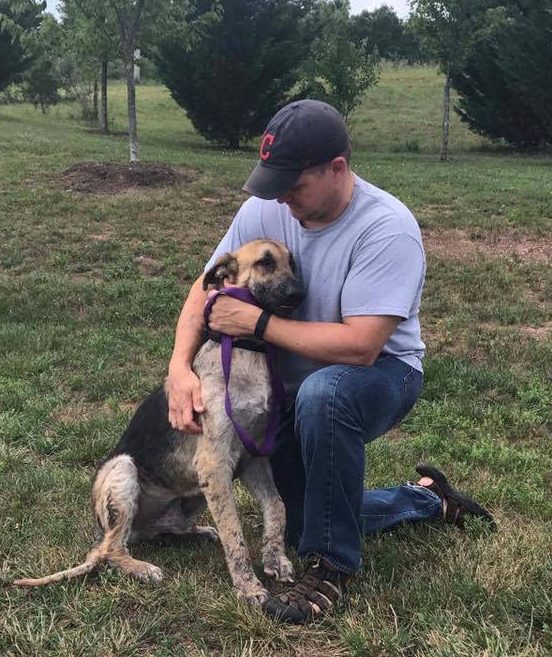 When Riddick passed away, John began experiencing high anxiety and stress levels. It was then that his wife came across Zeus on Facebook: “A lonely, sad, and helpless dog in a shelter across the country. We both took one look at his face and knew he was meant to be a part of our family.” Zeus was said to be ‘too far gone’ by the shelter, but SSR disagreed, and took custody of the dog, believing someone needed him as much as he needed them.

Zeus had lived a life of neglect and abuse: he was heartworm positive, underweight, had severe mange and a bacterial infection leaving him with barely any hair. He was sent to a vet to start his long treatment, and was finally adopted by John.

Zeus immediately loved his new family (both human and other canines). “He showed us that an open heart and a loving hand could make a family grow beyond wonders, and how relationships between humans and dogs can do unimaginable things for conditions suffered by both species,” says John. “He truly has the most loving heart and kindest soul. Zeus has shown us what forgiveness can look like, and how love can ultimately heal any wound.”

Visit Shenandoah Shepherd Rescue’s website to find out more about the dogs they help, and the life-saving work they do. 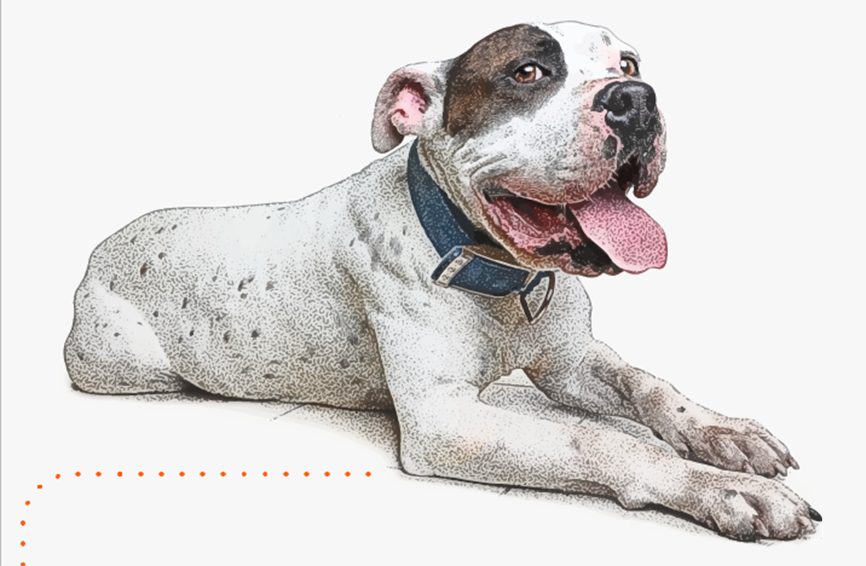