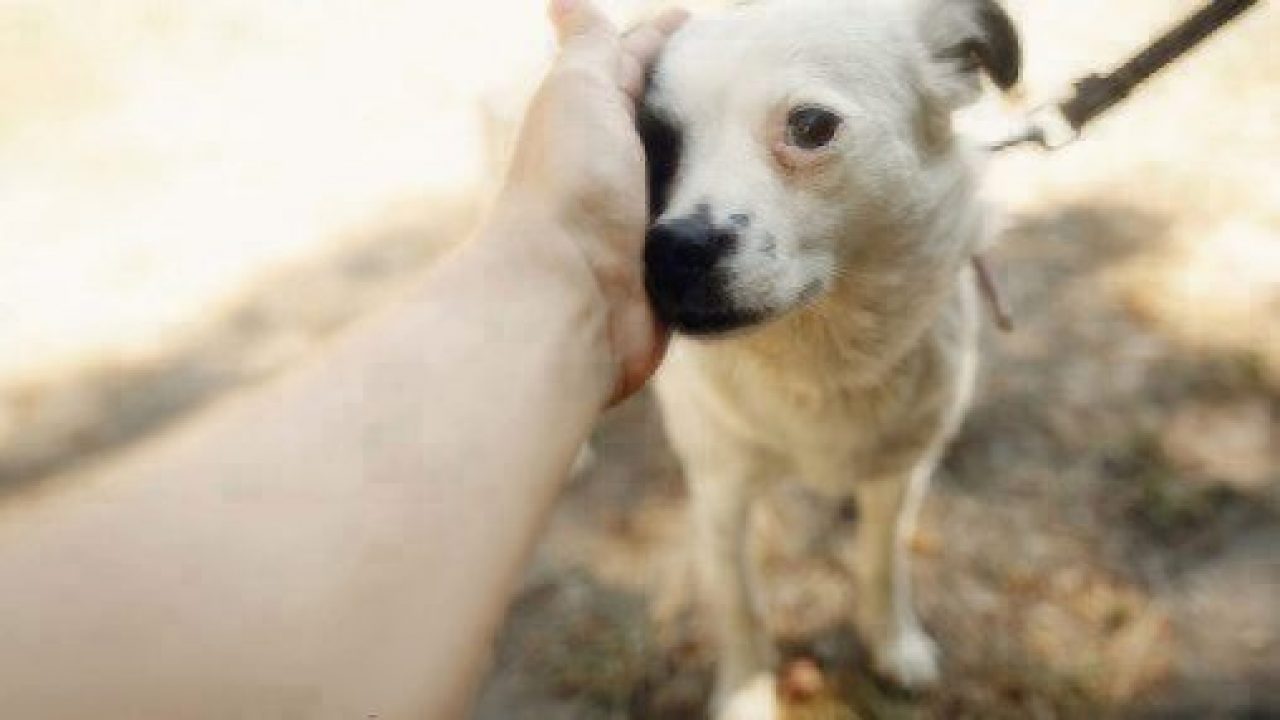 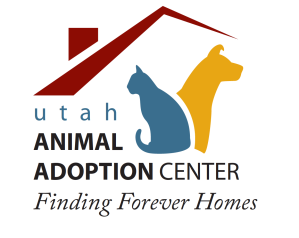 In April 2018, the Healthy Paws Foundation announced the second run of our grant initiative, The Healthy Paws Rescue Race, funded through our “Every Quote Gives Hope” program. Six animal welfare organizations were selected, and they then “raced” for a total of $50,000 in grants. The organization that received the most votes won $20,000, while second place won $10,000 and four finalists each took home $5,000. Provided below is the story of our finalist, Utah Animal Adoption Center (UAAC), which helps all animals of Utah from their headquarters in Salt Lake City, UT.

UAAC is a non-profit rescue organization serving all of Utah since 1983. “We house last chance dogs and cats until they find their forever homes and never euthanize healthy pets,” says Samantha Johnson, Grant Administrator at UAAC. The center made headlines earlier this year when they took in Kelly, a pup who had been found wandering the Salt Flats in Sandy, UT, and nursed the malnourished dog back to health with remarkable results. Kelly is but one of hundreds of pets rescued each year by UAAC, and they also prevent thousands more from entering the shelter system through their successful spay and neuter program.

While their mission is to eliminate the euthanasia of healthy, adoptable dogs and cats through rescue, spaying and neutering, education and adoption, they are also dedicated to continued help of the pets that have gone through their facility. “We are dedicated to finding forever homes for our animals, and we welcome back at any time any pet that was adopted through our Center,” continues Ms. Johnson. “Our commitment to each one of our animals is life-long.”

From saving strays from the Salt Flats to preventing unwanted litters, UAAC has shown exemplary commitment to helping homeless pets. “We have an important presence in our community through our outreach and enrichment, programs geared towards low-income residents and partnerships with community organizations,” says Johnson. “We also encourage members of the community to actively engage in rescue of Utah animals through adoption, volunteerism, and donations.” 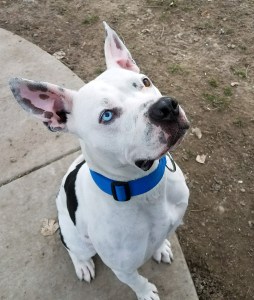 One Utah man benefited from adoption in a surprising way – while most shelters and rescues share “who rescued who?” stories, UAAC has a tale of literal heroism. “Well, Frankie is a big lug of a pit bull that was at our shelter for almost 2 years; he is very bull-headed and strong,” says Johnson. So much so, Frankie was adopted out twice and it didn’t work out; true to their word, UAAC accepted Frankie back each time. “Then in the fall of 2017, a man came in to specifically see Frankie, and they hit it off immediately! Off they went, and Frankie was finally adopted!”

Only a few months later, Frankie’s pet parent arrived at home, fired up his wood stove and fell asleep leaving the stove door open. Johnson continues: “He woke up only due to Frankie barking and frantically pulling at him. The entire trailer was engulfed in flames!” The two made it through the burning trailer and outside to safety; Frankie’s dad had third degree burns and Frankie had a small burn on his head, but they both made it out alive. “If Frankie hadn’t been adopted, who knows what would have happened [to] the man that he calls ‘dad!’” says Johnson. “Frankie is our hero!”

UAAC will use the grant money from Healthy Paws to immediately fund the medical care many rescued animals require when brought to our facility, which includes surgery, vaccinations, medicine for illness, and a variety of other common, and sometimes unique, needs.

Find out more about UAAC online, and make sure you check out the opportunities to volunteer and donate.