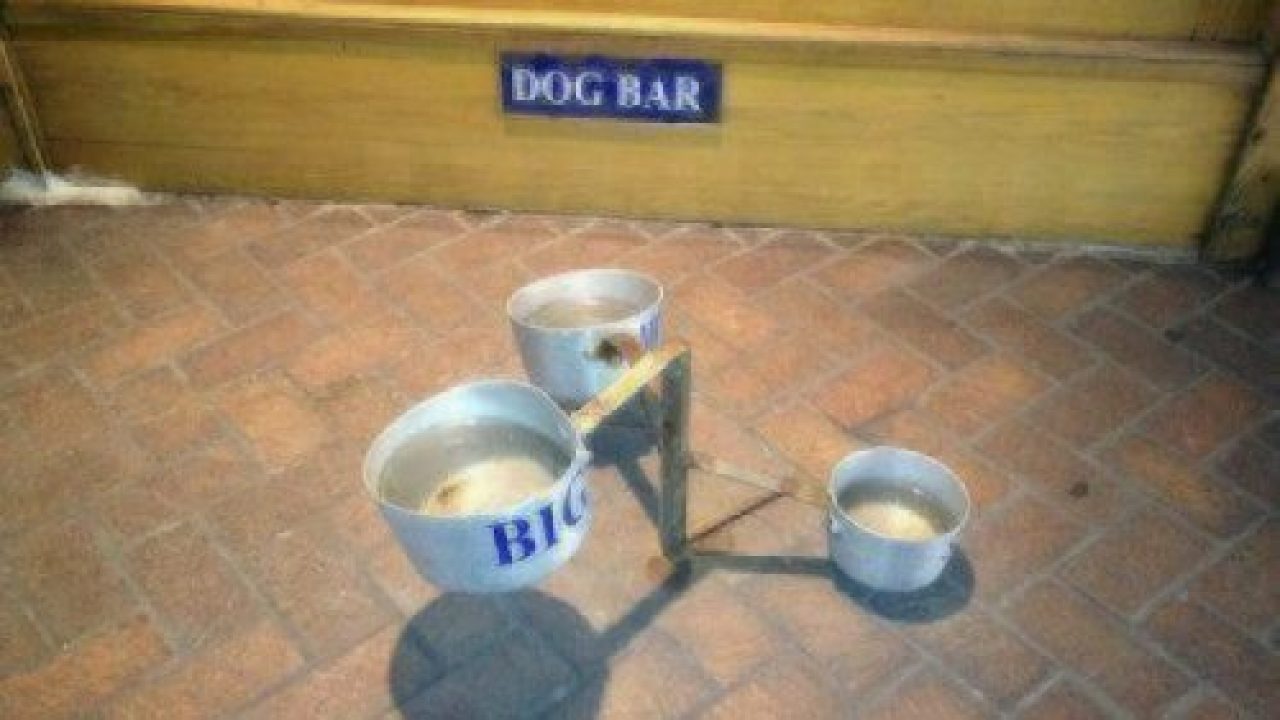 Forget boxing the leftovers and bringing the doggy bag home. Now your dog can enjoy a meal with you.

California Gov. Jerry Brown recently passed Assembly Bill 1965 to make it easier for pet parents to bring their dogs along when they dine out — or even grab some drinks with friends after work. The dogs must accompany their masters outdoors (on a patio, for example) and the business owner ultimately has final say, but AB 1965 (which takes effect next year) is following a trend many cities around the country have already adopted on their own.

What makes the California law so instrumental though, is that it creates a uniform rule for an entire state. Other states, such as Texas, allow dogs at restaurants in some cities, but not in others — creating confusion for patrons and health inspectors.

The Barking Dog Luncheonette via Yelp

“If you were to poll 50 health inspectors in a particular area on whether pets are allowed, you’d get 20 yeses and 30 noes,” Len Kain, who runs a website that lists dog-friendly establishments, told The Economist.

Here are some restaurants known for their dog-friendly accommodations:

As with most trends, the Big Apple is ahead of the game. The Barking Dog — a mini-chain throughout Manhattan — allows pet parents to enjoy the American-food inspired menu in the company of their best animal friends. One patron who reviewed the restaurant shared on BringFido.com that, while waiting for her food, her server brought her dog a bowl of water. Drinks all around!

Need gas, groceries and some BBQ? Don’t want to leave your dog at home while you run these errands? Well, Rudy’s is your one-stop-shop. Austin is one of the cities in Texas that opens up most of its restaurants to four-legged friends. Rudy’s also offers free samples on your first visit that will have both you and your pooch begging.

At The Patio you and your dog can be foodies. Upon arrival, each dog receives a homemade dog biscuit and bowl of water. The California-inspired cuisine and meticulously crafted cocktails (some are even half-off if you bring your dog) pair well with the ambiance: a huge outdoor patio space that creates a wonderful dining experience for all.