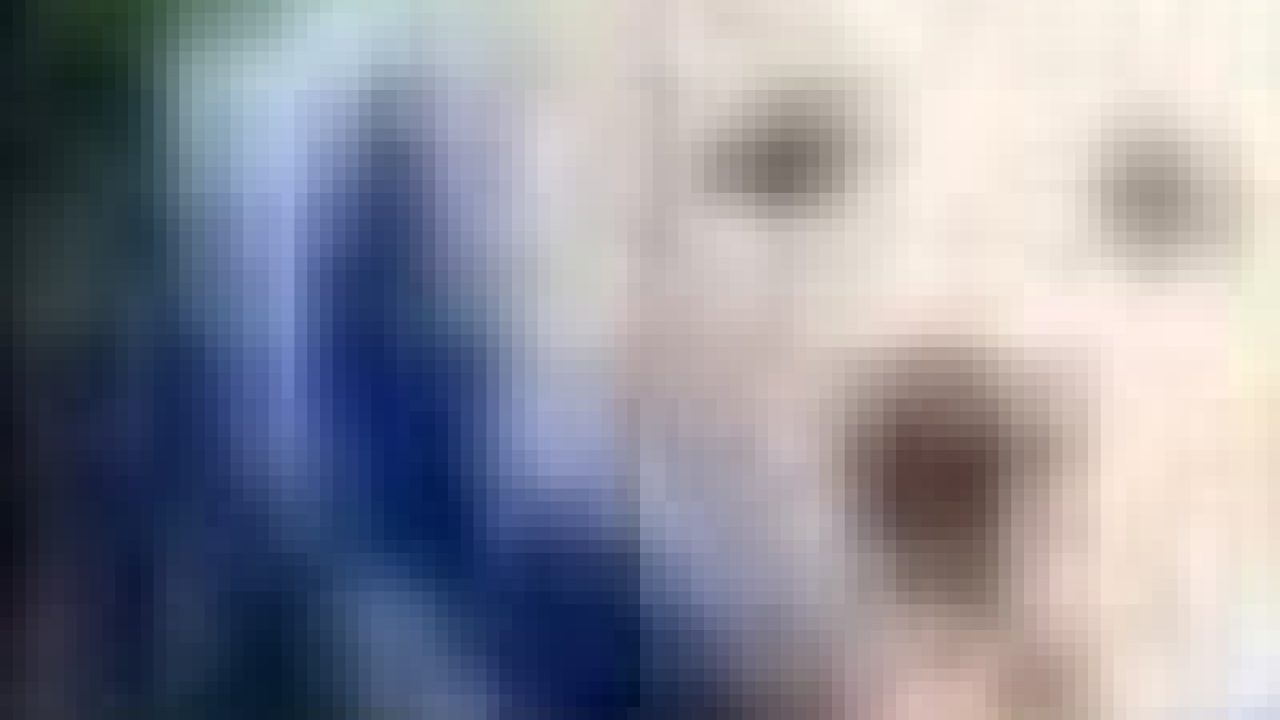 Service dogs are of great help to their handlers, adults with limited mobility who rely on these canines to accomplish a variety of daily tasks. Turning on lights, retrieving specific objects, and even dialing 911 are just some of the impressive feats these animals have mastered. Training a service dog requires not only a smart pup but also a patient pet parent to take on the one- to two-year task.

Located in Makawao on East Maui, Assistance Dogs of Hawaii (ADH) is a nonprofit organization that trains and provides service animals to disabled Hawaiians. Fifty service dog teams have successfully graduated from ADH since its founding in 2000, each undergoing a year or two of instruction on the facility’s three-acre campus, Sadie’s Place. During a portion of the training process, potential service dogs are placed with a family.

Jake joined the ohana, or family, of two Healthy Paws employees in 2013. “The project should have been called “How To Manipulate a Human and Be Trained by a Cute Dog’,” says Jake’s foster father. Puppy Kindergarten is the first stage of instruction, with a focus on housebreaking and basic commands. After three months, those who pass move on up into ‘Basic Training,’ where dogs begin to acclimate to unusual objects, like wheelchairs, and loud noises. Socialization and desensitization are essential components of service dog training, preventing pups from getting distracted on the job.

Pet parents often take ‘field trips’ to the airport, mall, and other crowded places in order to expose service dogs to a variety of environments. Throughout the course of his training, Jake became a constant companion to his humans. He accompanied them daily to the pet-friendly Healthy Paws office, as well as on errands, meals out, and even to the movies. “Without the support of the founders and other employees at Healthy Paws, we would not have been able to adequately mentor and learn from Jake,” confesses his pet parent.

By December 2014, Jake was ready for the next stage of his journey. Advanced training required the padawan pup to travel to Sadie’s Place, ADH’s spacious campus. His foster family said goodbye with hearts heavy yet full. “Although we felt like we needed more time to teach him, this was what we knew would happen,” recounts Jake’s dad. “We gave him as much love as possible and handed him to the wonderful people at Assistance Dogs of Hawaii.”

This stage of training takes three to six months, and can make or break a potential service dog. More complex tasks are introduced, like opening doors and retrieving specific items. Most importantly, any reaction to potential distractions – sirens, squirrels, food – must be eliminated. Jake passed this stage with flying colors; ADH now began the lengthy, complicated process of matching him with an applicant.

In the mean time, Jake’s former pet parents wondered about his new life in Hawaii. “We waited to hear about his progress and followed him as much as we could when he was away at college,” they joke. “But he was never really a good writer.” No wonder he didn’t write – just as Jake lacked opposable thumbs, he also had no time for leisure. He was in for another quarter- to half-year of training, essentially doggie graduate school.

The curriculum became more specific, zeroing in on his future handler’s specific disability and lifestyle requirements. By July 2015, Jake had found a job at the O’ahu Children’s Justice Center. Officially a “Courthouse Dog,” he comforts child victims of domestic violence. This requires a very special kind of dog, one who won’t reaction to sudden outbursts and who can provide a calming presence for children during interviews, exams, and in court.

“A facility dog can contribute to the mission of a Child Advocacy Center (CAC) in several ways,” according to the Courthouse Dogs Foundation, which lobbies for the animals’ presence. “Children are much more likely to relax at the center if they enjoy interacting with a dog. Children also provide better information about the incident during a forensic interview due to the presence of a loving dog.”

On December 13th, 2015, Jake was to graduate from the Assistance Dogs of Hawaii training program. Back in Bellevue, Washington, his former pet parents were nervously boarding a plane to attend his ceremony. What if he doesn’t recognize us or care about us? they worried. As it turns out, their fears were unfounded – Jake dove right in for a kiss on the cheek, then graciously rolled over to receive a belly rub.

In front of a crowd of 150 canines and their family members old and new, Jake was ceremoniously presented to his new handler. As a memento of his time in the Pacific Northwest, his former pet parents received a framed photo of the handsome pup. “I gave a speech about what it was like to raise Jake,” says his dad. “This was my only chance to embarrass him in front of peers by telling his puppy stories and presenting baby pictures. ‘This is Jake when he peed in the mall… When he fell in the lake for the first time…'”

Never one to turn down the spotlight, Jake simply soaked up the applause.