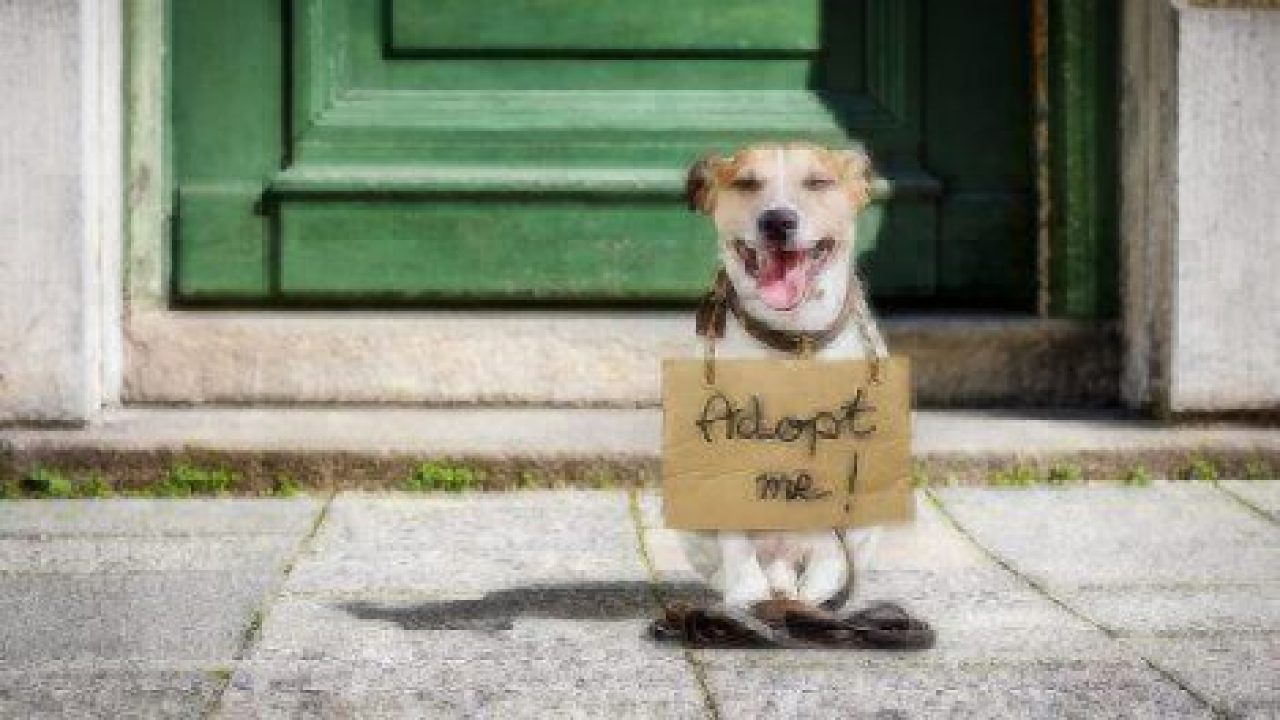 The Healthy Paws Foundation is proud to announce their donations to rescue and nonprofit organizations totaled $147,500 over 2017. They successfully provided integral support to multiple programs with those funds, including Washington nonprofit Pawsitive Alliance, two rescues heavily involved in Hurricane Harvey relief efforts, and six pet food pantries, Furthermore, the Foundation announced “The Healthy Paws Rescue Race,” a social contest highlighting multiple organizations that help pets, and give them more exposure by inviting everyone online to the join in the voting process. From helping provide pet food to individuals in need to offering funds for homeless pets’ medical treatment, the charitable arm of Healthy Paws has done much good for pets this year!

The Foundation started by giving Pawsitive Alliance a donation of $25,000 which has helped the organization to expand while they continue to help nontraditional pet adoptions. Pawsitive Alliance, a Washington-based nonprofit, has found forever homes for 58 pets this year and is looking forward to aid even more senior and hard-to-home pets in the future. In addition to working closely with Pawsitive Alliance, six US pet food pantries also benefitted from the Foundation’s grant programs with $17,500 total donations to the following: Colorado Pet Pantry, Bi-State Food Pantry, Animal House Project, Pet Food Pantry of Oklahoma City, Lincoln Animal Ambassador and Bakersfield Pet Food Pantry. This allowed the organizations to feed more pets should their humans be in need, which keeps pets with their families, rather than finding themselves abandoned or sent to local animal shelters.

As the year progressed, the nation was stricken with the news of Hurricane Harvey, Irma and Maria as these storms destroyed the Gulf, Caribbean and Puerto Rico, and subsequently many pets were left homeless or stranded. The Foundation donated $10,000 each to Wings of Rescue and Austin Pets Alive to move animals out of storm paths as well as rescue animals who were lost, abandoned or in dire straits. Their work is far from over; they continue to advocate for animals who still need homes in due to these natural disasters.

“Milo rescues an average of six animals a day, and many come with unforeseen ailments and injuries,” says Founder and Executive Director, Lynne Tingle. “The Healthy Paws Rescue Race funds will be very helpful in getting at least a handful of dogs and cats the veterinary care they need to be relieved of ongoing pain, and on the road to recovery from various health and mobility issues.” Additionally, the Milo Foundation will use the grant money to replace their old boiler to keep those animals warm and healthy during the colder months.

Labs4Rescue is a Connecticut-based non-profit dedicated to giving a new life for rescued or displaced Labrador Retrievers. They will use the grant money to cover the veterinary costs of spay/neuter, vaccinations, and heartworm testing and treatment.

The funding for all these organizations was made possible through the Healthy Paws’ Every Quote Gives Hope program, where every free quote for pet insurance results in a donation toward medical care for homeless pets. “On behalf of our pet-passionate customers, we are thrilled to support these organizations that help keep animals healthy and find their forever families,” says Healthy Paws Pet Insurance and Foundation co-founder Rob Jackson. It’s by joining forces with these like-minded charities, Healthy Paws is overjoyed to impact the lives of pets more than ever before. What a way to end the year!