Even by 2020 standards, August and September were rough months. On the East Coast, Hurricane Laura slammed into Louisiana on Aug. 27, bringing winds up to 150 miles per hour, widespread flooding, and killing at least 42 people. It was the strongest hurricane since 1856 to ever make landfall in the state.

In mid-August, lightning and human activity sparked historically damaging wildfires in California, Oregon, and Washington. The fires raged out of control and destroyed whole towns and blanketed much of the West Coast in hazardous thick smoke for days. Some of those fires are still burning.

Besides the horrible toll these disasters took on people, property, and the environment, pets were also displaced, injured, and abandoned. The Healthy Paws Foundation choose to support five nonprofit animal rescue groups that helped to rescue, care for, or relocate displaced pets in the wake of these disasters. The foundation gave a total of $25,000.

Here are some of the groups the Foundation donated to:

Lake Charles, Louisiana was right in the path of the hurricane, and many people’s homes were destroyed, including staff and volunteers for Lake Charles Pitbull Rescue, which rescues, rehabilitates, and re-homes pit bulls and pit mixes.

Since the hurricane, the staff and volunteers have had to juggle repairing and rebuilding their own homes with rescuing pets who were left behind when people evacuated, some of whom have still not returned. Rescuers recently found some dogs left behind who had nearly starved to death, and others with serious injuries. And now the group is dealing with the impact from Hurricane Delta.

“I can’t tell you how many animals in dire need are all over the city of Lake Charles. There are unwanted animals everywhere; litters of puppies that have been abandoned in sheds with their mothers, dogs roaming the streets, animals with humans that will not take them for routine shots, and preventative care. Hurricane Laura spared no one. Animals included,” the group wrote on their Facebook page. 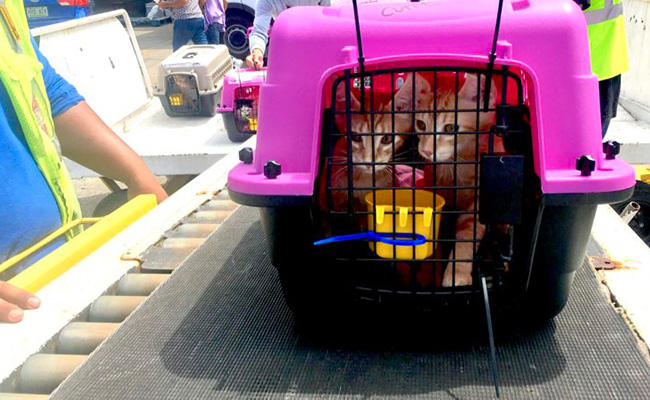 Photo courtesy of Wings of Rescue.

Wings of Rescue is a Seattle-based nonprofit with pilot volunteers who fly endangered pets from high intake or high-kill shelters to no-kill shelters where they are adopted into loving homes. During disasters, they shift their efforts to moving pets out of harm’s way to places where they can be taken care of and adopted.

The rescue had a busy month in September, flying pets out of the hurricane zones and from high-kill shelters to new homes. They moved 886 at-risk shelter pets (739 dogs, 146 cats, and one rabbit) a total distance of 23,062 miles to safety.

In one rescue, the pilot volunteers flew 114 dogs and cats from the hard-hit Lake Charles’ Calcasieu Shelter before Hurricane Laura hit to safety in shelters in Delaware, New Jersey, and Maine.

“Thank you (for the donation)!!! We guarantee we will put it to use quickly for disaster relief!” said Ric Browde, president.

The Healthy Paws Foundation selected one rescue group helping to save pets from wildfire impacted areas in each of three states – Washington, Oregon and California. 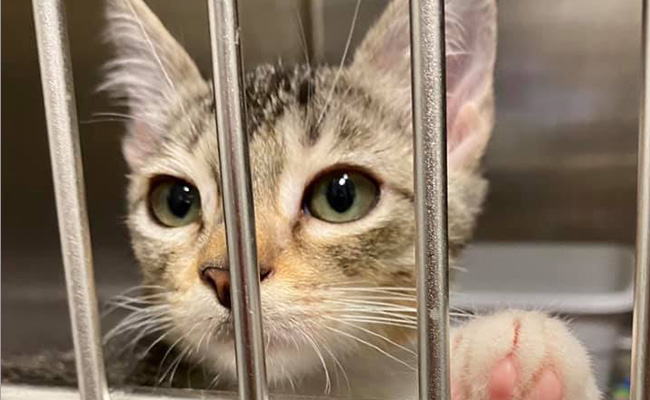 ​Whisker City is a small rescue dedicated to protecting the lives of unwanted cats. The organization rescues and rehabilitates abused, neglected, and abandoned felines, often those that other shelters won’t take, said Toni Arrowsmith, development director. Cats who aren’t adopted live in their sanctuary with an outdoor fenced-in play area.

The shelter had offered to take in any cats displaced by the fires, but it turned out the need dissipated, Arrowsmith said. The nonprofit did make a sizable donation of supplies for pets affected by the wildfires to the Humane Society shelter in Wenatchee.

The funds not used for the wildfire response will be applied to treating 13 kittens who recently arrived from Yakima, Wash., many of whom have upper respiratory and ringworm infections.

“This grant money is going to help us immensely as it takes weeks to get ringworm kittens healthy, spayed/neutered, and ready for adoption. We could not do this life-saving work without the generosity of the community and foundations such as Healthy Paws,” Arrowsmith wrote. 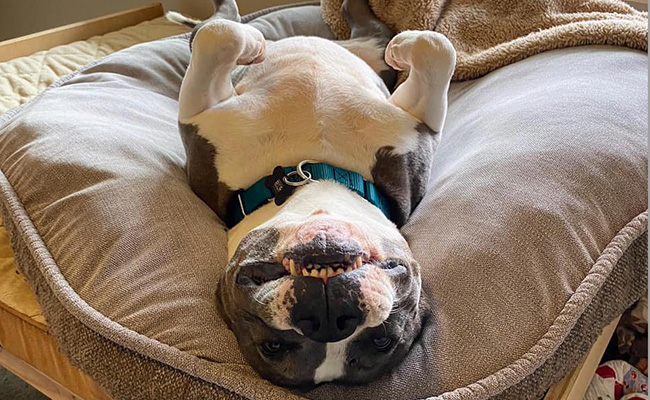 Northwest Dog Project rescues and re-homes neglected, abused, and homeless dogs. It welcomes dogs with medical issues and provides a forever sanctuary to seniors who have been abandoned in their golden years. The group has also recently started a spay and neuter program in Tijuana, Mexico, and Los Angeles.

The shelter is near the Holiday fire, one of the most significant fires in Oregon. During the fires, they helped displaced people transport their pets to safe locations and provided supplies. They offered temporary pet housing for anyone who did not have a place for their dogs or cats to go. They are also providing help with vet care for pets suffering from smoke inhalation or other fire-related conditions.

Any funds not needed for the fire rescues will go to the shelter’s senior program, which costs the group a minimum of $1,000 per dog just for initial expenses. Check out this tearjerker of a story from the Dodo about one senior dog seemingly near death that transformed into a happy, healthy older pup.

“I would like to thank you and your foundation for this incredibly generous donation, this is so amazing of you guys to do!” said Emma Scott, founder, and executive director.

Did you know that Healthy Paws makes a donation to its foundation to help homeless pets every time someone requests a free quote?  Get a quote and help save some pets’ lives.