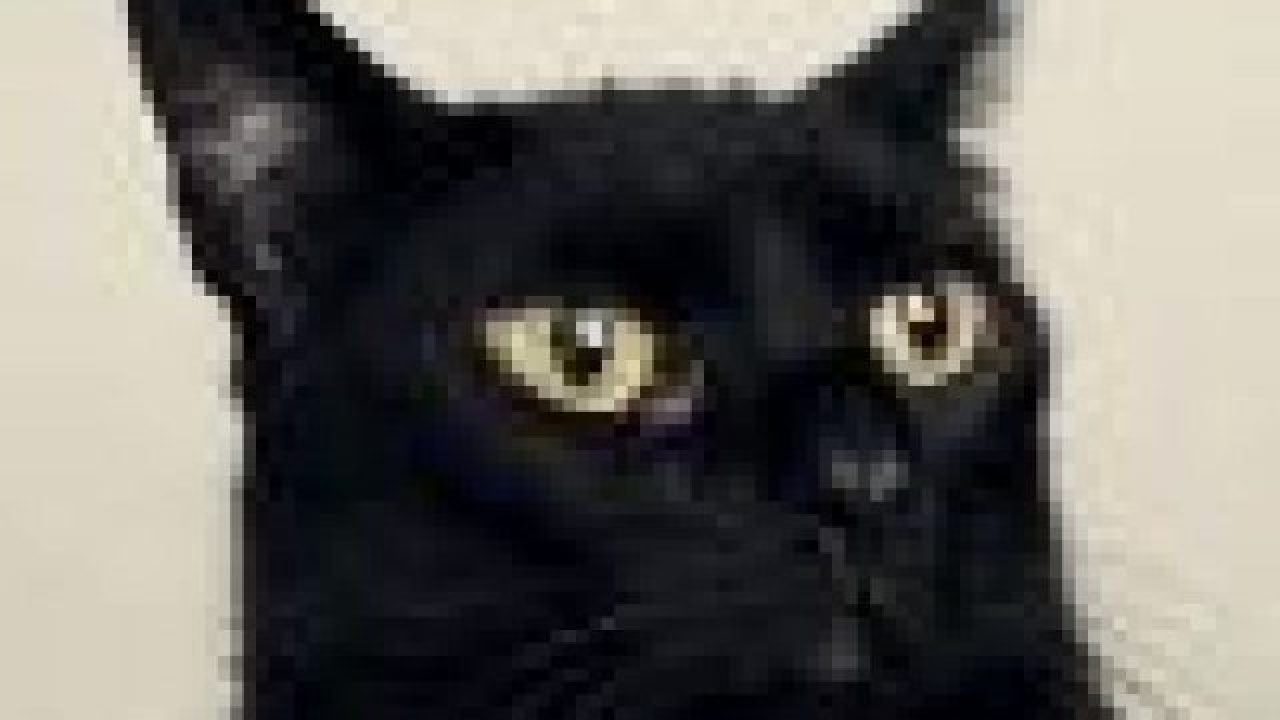 After a day of work, pet parent Lindsay Lawless returned to her Philadelphia apartment. When she walked in the door, Lindsay immediately knew something was wrong. Binx, her seven-year-old black cat, wasn’t there to greet her like he usually did. “He knows it’s dinner time,” she said. Lindsay found Binx curled up on the windowsill; at her approach, he weakly opened his eyes. His sleek, jet-black fur was puffed up, and he was definitely looked sick. Throughout the night Binx repeatedly vomited up his food, also suffering from bloody diarrhea.

The next day, a worried Lindsay took Binx to their usual veterinarian. Diagnosed with gastroenteritis – a stomach virus – the pair headed home with some medication. But over the next few days Binx’s vomiting continued: He couldn’t keep anything down. After five days, Binx was losing weight and Lindsay knew he needed help. “I was terrified,” she said of Binx’s illness. “I had trouble getting things done at work, I couldn’t sleep much and was waking up every two hours to check on him. I was a real mess.”

With their regular vet clinic closed, Binx and Lindsay visited the emergency department at Center City Veterinary Hospital. Binx was severely dehydrated; he required IV fluids and was kept overnight for observation. The next day, an abdominal ultrasound was performed. Finally, a final diagnosis was given – Binx had pancreatitis.

Pancreatitis in cats is a serious, life-threatening health condition. It arises when enzymes produced by the pancreas are released too soon, damaging and essentially digesting the organ’s tissue. Although the pancreas is relatively small, weighing only six to eight ounces, it produces enzymes and hormones that are essential to life. Feline pancreatitis affects the metabolism, making it difficult to impossible for cats to eat and maintain weight.

The exact cause of pancreatitis in cats is unknown, although veterinarians widely believe that a high-fat diet contributes. Physical trauma, infections, drug reactions, intestinal parasites, and other inflammatory diseases have all been speculated to cause pancreatitis. The condition can become chronic after the first flare up. Although future episodes may be less inflammatory, repeated incidents leads to pancreatic scarring, which can reduce the organ’s efficiency.

Luckily for Lindsay, she had insured Binx on a whim with Healthy Paws five months earlier. “We would have done anything we needed to so that Binx could get better, but knowing we had pet insurance took the monetary stress that comes with ICU vet bills off of our minds,” she said. “I was able to focus on Binx’s care rather than how we were going to pay for it.”

Treating pancreatitis in cats requires thorough testing and examination first; symptoms resemble a number of other medical conditions. The cost of feline pancreatitis treatment varies according to your city and the severity of the condition, but is typically $400 to $1,500. In Binx’s case, an ultrasound led to his diagnosis and treatment involved a variety of prescription medications. “Binx is back to his normal self again,” reports Lindsay. “I’m really glad you guys came to the rescue for our family!”

Using Lindsay’s selected reimbursement level, Healthy Paws covered 80 percent of Binx’s care, cutting a check for $1,097.75. As a graduate student at Temple University, Lindsay found the costs of veterinary care especially daunting. “I am getting my MBA part time and am barely getting by as it is with all of these school bills!” she said. “I honestly feel like getting pet insurance was one of the first responsible decisions I’ve made as an adult.”

For Binx and Lindsay, the benefits of pet insurance are clear. “Having pet insurance is so worth it, even if it’s just for peace of mind,” she said. “You never know what’s going to happen.” Pet parents can check out the dog and cat insurance pages before requesting a free quote.