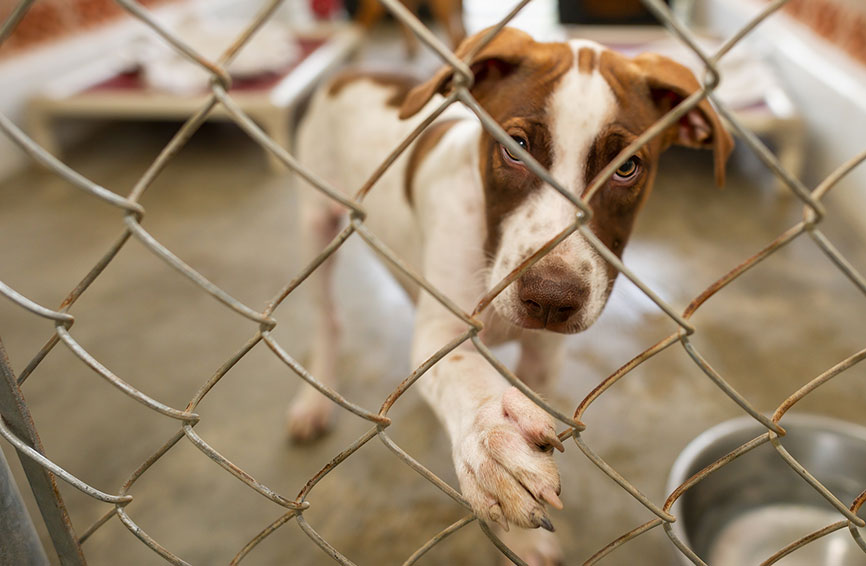 As of Sept. 1, the Healthy Paws Foundation is temporarily increasing the amount donated for our “Every Quote Gives Hope” program to $1 for each person who requests a free pet insurance quote on our website.

It is estimated that the increased funding will add $180,000 to the Foundation’s budget for the remainder of the year, helping to save thousands more pets. The Foundation has already donated more than $200,000 this year to shelters and rescues across the U.S. and about $1.9 million since its founding in 2009.

Some people returning pets to shelters

The increased funding comes at a crucial time, as many shelters report that some pet owners are returning pets to shelters because they can’t afford to care for them. And fewer people are adopting now that many people have returned to work following the COVID lockdowns. An increase in the cost of housing and inflation are some reasons people give for surrendering their pets.

“We are finding more and more situations where senior dogs are becoming homeless and are in danger due to these difficult times,” said Alice Mayn, executive director of Lily’s Legacy Senior Dog Sanctuary in Petaluma, Calif.

According to the Shelter Animal Count national database, the number of cats coming into shelters is up a whopping 90 percent since January, with dog surrenders up 9 percent.

The promotion will last until the end of the year, so encourage your friends and family to get a free quote and help save a homeless pet.

Healthy Paws began not just to help pet parents handle the expense of pets’ medical treatments, but also to help animal rescue organizations care for the many sick pets that come into their care. Over six million dogs and cats enter the U.S. animal shelter system every year and many of these homeless pets need critical treatment to survive and have a chance at getting adopted. So, with the goal of helping these animals, the Healthy Paws Foundation was started in 2009 and it has helped hundreds of pet rescues and animal shelters by providing grants to help fund medicine, food, shelter, and operating costs. Learn more.