History Lessons: How Pets Became Part of the Family 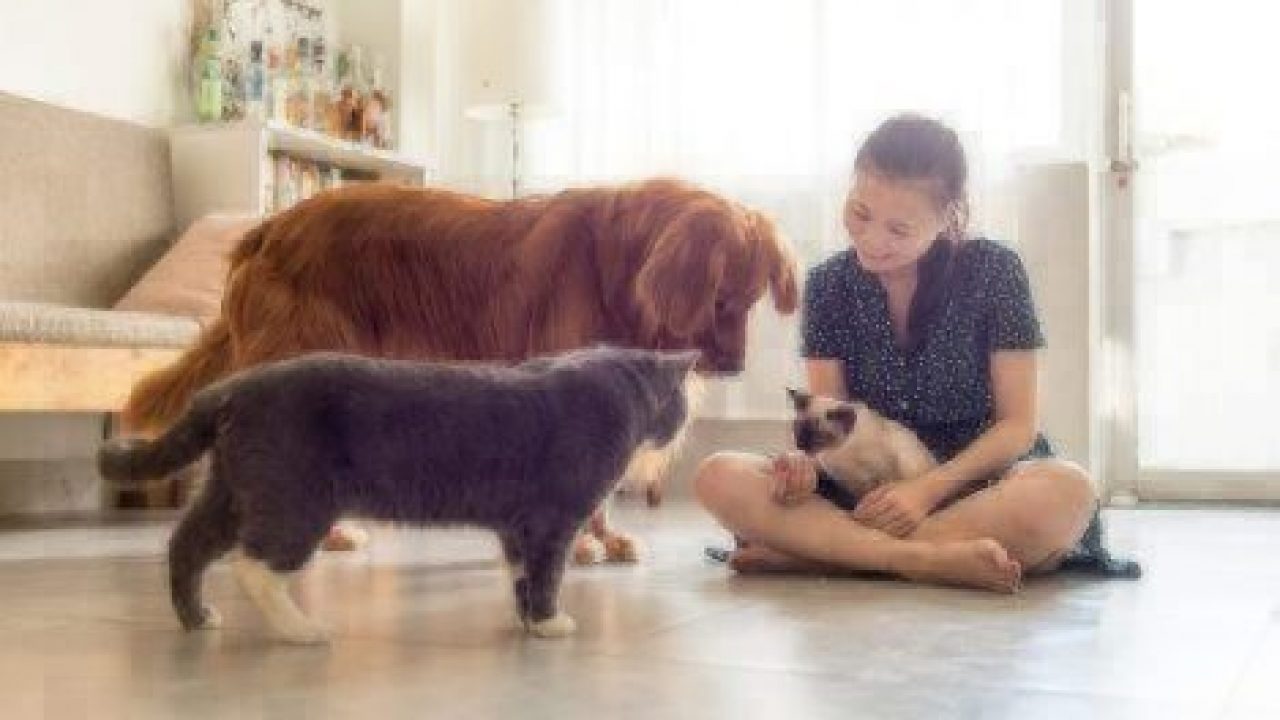 There are a number of things some of us tend to take for granted in our everyday lives. For example, waking up in a bed with a roof over our heads, stepping into a hot, working shower, and having the ability to peruse the internet (and all those cat memes!) at our leisure. Another thing that we sometimes take for granted is our pets. Owning cats and dogs wasn’t always the norm, and our ancient ancestors deserve a giant thank you for the patience and dedication they put into domestication.

The domestication of dogs occurred about 12,500 to 15,000 years ago in Asia and Europe (respectively). There’s a lengthy debate about when and where dogs were first domesticated, but some scientists believe they were domesticated independently of each other in Asia and Europe, and potentially in other parts of the world, as well. This is a very plausible theory given dog’s nature, but with current evidence we cannot say for certain what exactly happened all those years ago! One thing we do know, though, is that our modern-day dogs all stem from the same type of canineour modern-day dogs all stem from the same type of canine — a relative of the gray wolf.

The domestication of cats is a bit less complicated…which is completely opposite of their personalities! About 12,000 years ago in the Middle East, people began keeping wild cats — the Felis Sylvestris, to be exact — as a pet. This domestication took place primarily because cats did a superb job of hunting and killing vermin. Owning a cat meant you dealt with fewer rodent-ridden diseases and infestations, and remains true to this day!

Becoming Members of the Family

Over the course of hundreds of years, dogs and cats evolved to become more docile, more affectionate, and the bond between animal and human strengthened. Within a few hundred years of early domestication, owners actually began burying their pets with family members, and some pets even received proper ceremonies after their passing!

“The finding of a puppy skeleton in such close association with man is of particular significance as an indication of a close relationship between man and dog,” stated Simon J. M. Davis and Francois R. Valla in a study published at Nature.com. The study discusses early evidence of canine domestication in Israel based off three man-animal burials they discovered.

It wasn’t just dogs who became so close with owners, either. In the early 2000s, researchers discovered a 9,500-year-old grave on Cyprus that consisted of both human and feline remains.

“The carefully interred remains of a human and a cat were found buried with seashells, polished stones, and other decorative artifacts in a 9,500-year-old gravesite on the Mediterranean island of Cyprus,” stated John Pickrell in a story written for National Geographic. “The researchers write that the joint burial indicates a strong association between the human and cat and that the feline is possibly the world’s oldest known pet cat.”

Burials like this are one of the primary indicators we have of not just cat and dog domestication, but of their significance and role in a family. With that said, scientists and researchers are quick to admit that there’s a whole lot we still don’t know about what happened between early domestication and the modern day. Some have dedicated portions of their career (if not their entire career) to discovering more about cat and dog domestication and the very special relationship between human and pet. Discoveries are being made every day, and the puzzle is slowly coming together.

Today, having a cat or dog in the house is not only more common than it has ever been before; it is easier, too (for both pet and human)! We have dog-friendly businesses and offices that encourage us to bring our pets with us, pet-walking services, accommodating airlines that allow us to take our pets with us wherever we go, pet-friendly hotels, bars and restaurants, shops dedicated to dog and cat toys and clothing, specialty food shops to sate the pickiest eaters, outstanding healthcare and pet health insurance, the coziest, fanciest pet beds, and so much more. And our furry friends deserve it all, don’t you think?

If you consider your pet a furry family member and want to provide them with the best possible care, start by getting a free quote for Healthy Paws Pet Insurance. With various deductibles and an opportunity to be reimbursed up to 90% on vet bills, you can make sure that you can provide your family member with the best veterinary care and not be limited by your pocket.