The Myth of Hypoallergenic Dog Breeds 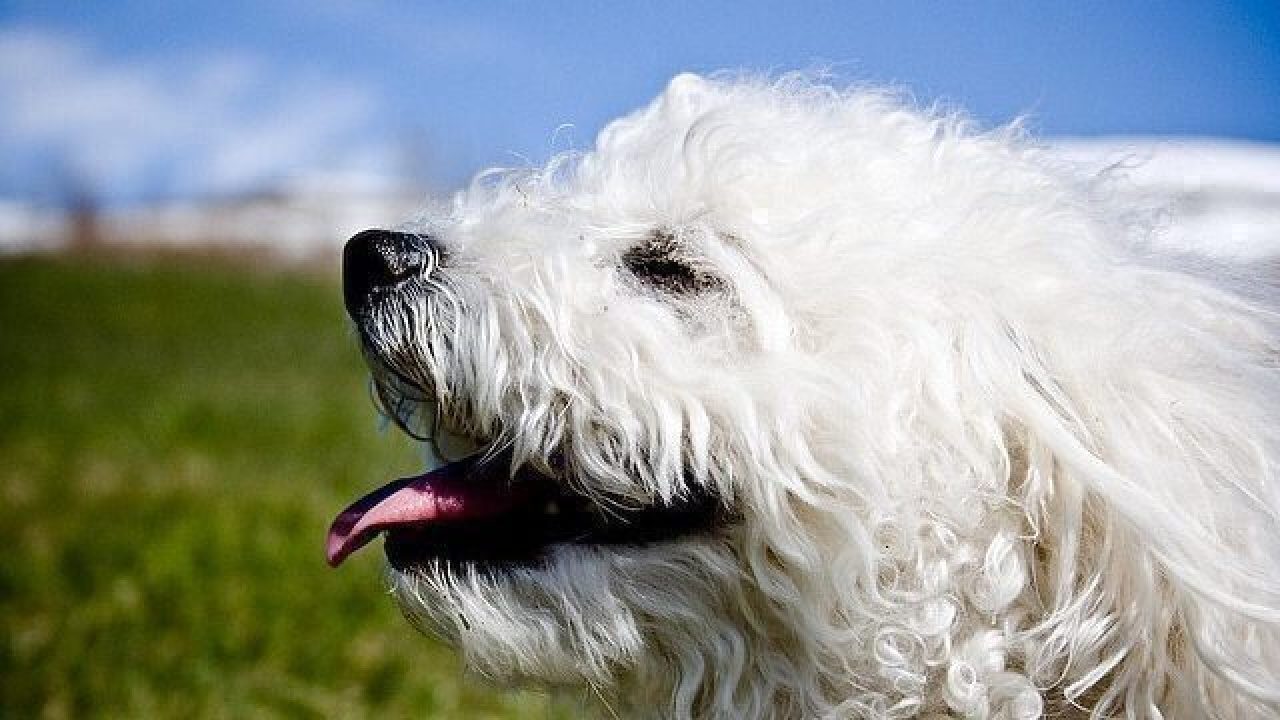 Over the past twenty years, non shedding dogs and hypoallergenic dog breeds have been touted as a solution for sufferers of dog allergies, roughly 20 percent of the population.

Prominent allergists are puzzled by the assertion that some dog breeds are hypoallergenic, a term they say has murky origins at best.

“I have no idea where the whole concept came from,” says Christine Cole Johnson, author of a 2011 study comparing allergen levels in homes with and hypoallergenic and non-hypoallergenic dogs. “It’s been around for a long time, and maybe people associated it with shedding. I think it’s just a legend.”

Certain dog breeds are known to shed less, but even hairless animals are not considered “non shedding dogs.” Hypoallergenic dog breeds allegedly have less of the allergens that trigger symptoms, which include itchy eyes, a stuffy nose, and difficulty breathing in severe cases. When a dog sheds its fur, dead skin or dander is also released.

Dog allergies are caused by an outsized immune reaction to certain proteins in the animal’s dander, saliva and urine. Pets also introduce environmental allergens from the outdoors, such as pollen, dust and mites, that can exacerbate sufferers’ symptoms.

A 2011 study published in The American Journal of Rhinology and Allergy – authored by the aforementioned Ms. Cole Johnson – analyzed dust samples collected from homes with purportedly hypoallergenic dogs and with regular ol’ pups.

The results? “No classification scheme showed that the level of dog allergen in homes with hypoallergenic dogs differed from other homes.” In all, 94.2 percent of the homes in the study had levels of a major dog allergen, known as Canis familaris 1.

This is bad news for pet parents with dog allergies, but never fear – there are some scientifically sound methods for reducing dog allergens like dander:

So what does determine a pet’s allergen production? Scientists’ current guess is that levels vary per dog, a theory not very comforting to dog lovers with allergies.

Many dogs marketed as hypoallergenic do release lower levels of allergens like dander. In a study published by the Journal of Allergy and Clinical Immunology, researchers found over 80 percent of pet parents with hypoallergenic dogs reported lessened symptoms, compared to their contact with non-hypoallergenic pets.

The best bet for pet parents with dog allergies is a combination of thorough preventative measures like cleaning and installing air filters, along with a breed known to shed less. Many dog breeds experience little to no shedding or require such frequent grooming that dander levels are low.

However, she cautions that allergen sensitivity varies widely among individuals. “Some people can have allergies to a Poodle and then be playing with a German Shepherd and have no problem,” Ms. Cruz said.