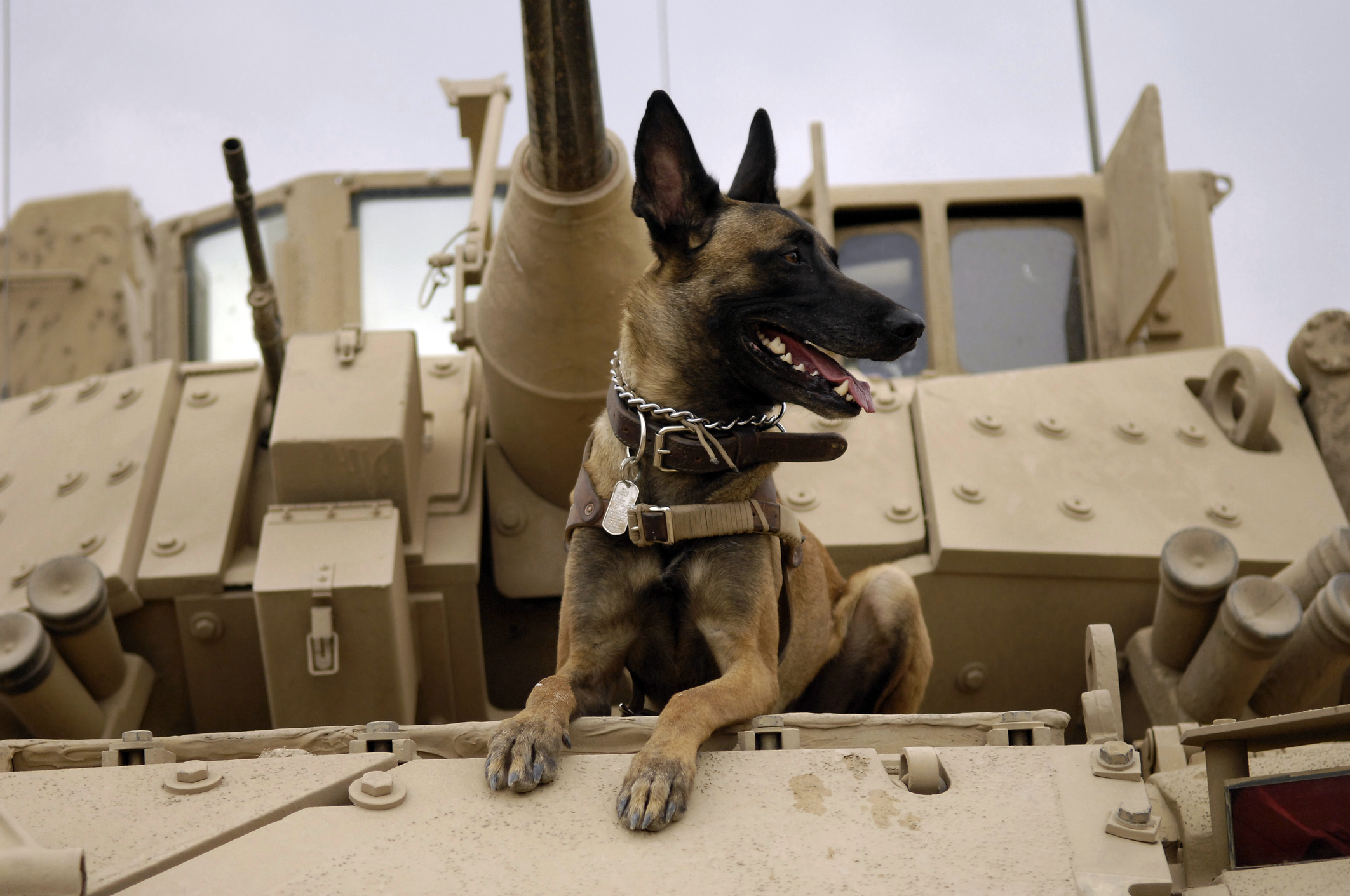 March 13 is K9 Veterans Day, the day when military working dogs are honored and memorialized. The United States military has used dogs in all of its major wars, including World War II, the Vietnam War, and the wars in Iraq and Afghanistan.

Over the years, dogs have been messengers, unit mascots, and trackers of enemy soldiers; but more recently, dogs provide numerous functions including search, rescue, explosives detection, scout, patrol and enemy subdue. It isn’t an easy or safe job for these dogs, and awareness for their livelihood and humane treatment in retirement has become a priority to animal lovers nationwide.

History of the Holiday

The United States K9 Corps was created on March 13, 1942. Since then, dogs have officially been part of the following military service: Border Patrol, Customs, Police, Secret Service, Airport Service, and FBI and work daily to save and protect American soldiers.

The day – “K9 Veterans Day” – was created by Vietnam War veteran, K9 handler, and trainer Joe White. He passed away in 2009 and his wife keeps his mission alive; New Jersey officially recognized the day in 2010.

How to Support K9 Vets

There are many canine combat veteran organizations you can check out, including:

Mission K9 Rescue sets out to rescue, reunite, re-home, rehabilitate and repair any retired working dog that has served mankind in some capacity, called CWD (Contract Working Dog) and MWD (Military Working Dog). Mission K9 Rescue is committed to saving them and giving them the retirement they deserve. Whether it be bringing them back from overseas or rescuing them out of a poor environment stateside, reuniting a working dog with his handler, or treating Post Traumatic Stress Disorder (PTSD).

Gizmo’s Gift was founded in 2014, after a push to get the military to reclassify Military Working Dogs (MWDs) from “excess equipment” to “K9 service Member of the Armed Forces” and to help get MWDs Medical Benefits after retirement. Gizmo’s Gift is a nonprofit organization that takes donations to help cover those medical costs after military dogs and police K9’s retire, so tax dollars aren’t used. They also have an adoption program for those heroes who need help finding their forever home.

Call Sign Canine is a nonprofit charity organized to support, benefit and improve the lives of military warriors whether deployed or at home. Call Sign Canine fills requests for needs from Military Working Dog Teams that are not easily accessible in deployment locations. Donations go to expediently procure and ship the items requested by handlers for their K9s.

Find additional resources via Operation: We Are Here, which has a full list of nonprofits that help these brave pups.

Healthy Paws supports the research provided by HABRI (Human-Animal Bond Research Institute) on human veterans benefiting from service animals, as well as a variety of other organizations that focus on companion pet welfare. Check out How We Give Back and join our pack by getting a free quote.