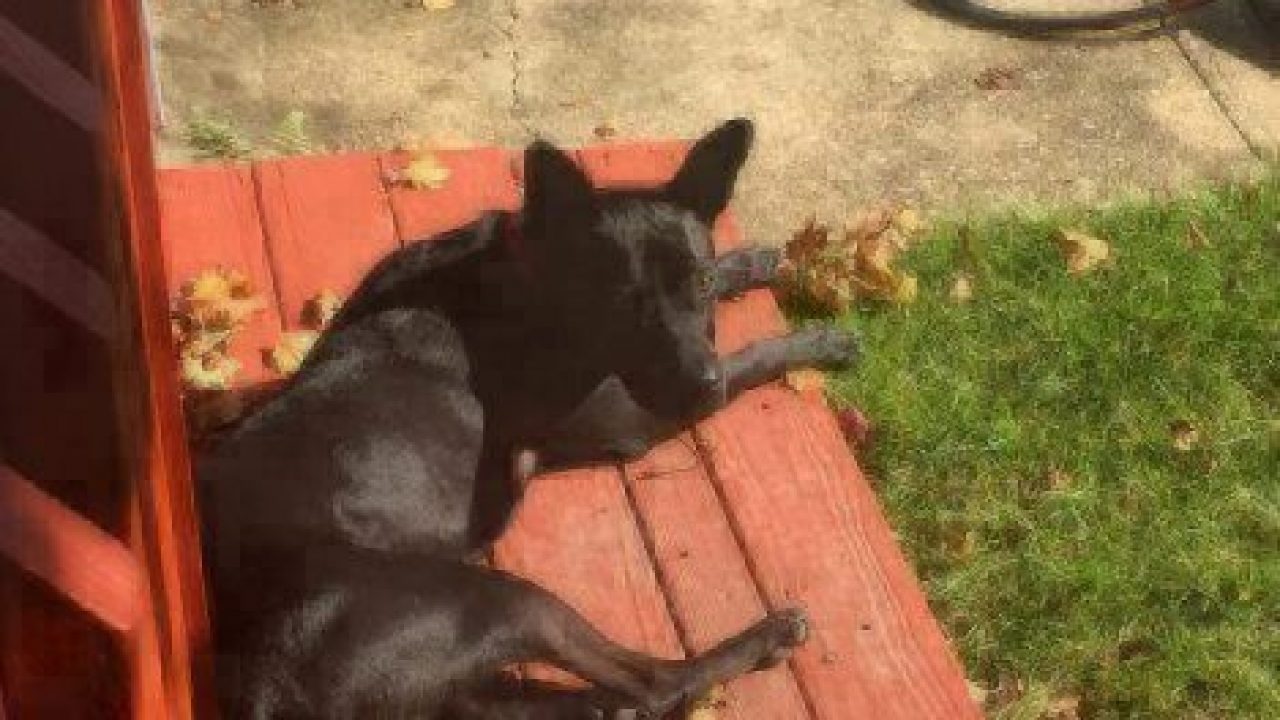 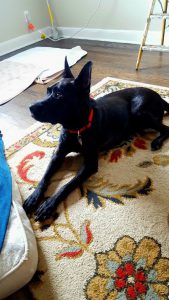 “When I adopted Ranger in April 2016, I never imagined that the apparently 100% healthy, energetic, and playful 1-year-old mixed breed dog would be visiting the vet for anything other than checkups for several years,” begins pet parent Kim. “I signed up for Healthy Paws because I figured the cost was so low – I spend more on coffee every month – it couldn’t hurt.”

Only one year later, her pup Ranger began vomiting every day and “just acting really out of it.” Kim was worried and brought him to the vet. “After tests he was diagnosed with multiple acquired portosystemic shunts in his liver,” she explains. A liver shunt occurs when there is an abnormal connection that forms between veins that would normally allow blood to the liver, so liver function is compromised. Symptoms include stunted growth, poor muscle development, disorientation, and seizures. Some pets do not show signs until they are older, when they develop urinary, kidney or bladder problems. Vets diagnose through a series of lab tests, ultrasounds and MRIs. 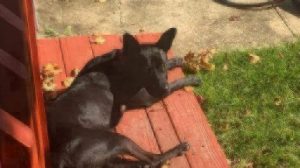 Treatment varies depending on where the shunt is located and age at diagnosis. Pets can improve with diet and medication, but the road is difficult and veterinary care is essential to the pup’s well-being and health. Ranger will need to be on several medications and have regular bloodwork for the rest of his life. And while some dogs with shunts can have surgery to correct them, Ranger’s aren’t operable. “Ranger’s condition is incurable and very serious but we are doing everything we can to give him a good quality of life for as long as possible,” says Kim.

Ranger’s ongoing treatment has been stressful, but having Healthy Paws has given Kim a moment of respite: “After he was diagnosed, he went through a crisis and was hospitalized for 4 days and the [vet] bill was over $6,000. My reimbursement was around $5,200. It was such a relief not to have to deplete my savings or go into credit card debt to get him the care he needed.” Overall, to date, Healthy Paws has reimbursed $11,000 of Kim’s $12,498 claims. “Having Healthy Paws means I don’t have to make hard decisions regarding his care. While I do have some out of pocket expenses, they are minimal and manageable. I have saved thousands of dollars and have peace of mind that I can provide Ranger whatever he needs to stay well as long as possible.” 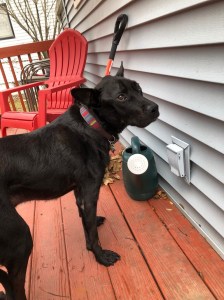 Ranger is still undergoing treatments every month or so, and he’s maintaining. “He is doing pretty well right now,” says Kim. “He had lost a bunch of weight but we got him back up to a healthy weight and he hasn’t displayed any symptoms recently. We are just hoping he maintains for a good long time because the prognosis for dogs with his condition isn’t very good long term. We are just going to keep doing what we are doing and enjoy every minute with him.”

Most liver shunt diagnoses are congenital, which means the condition developed in utero. There are many types of congenital conditions that do not become apparent until sometime well after birth, which is covered by your Healthy Paws plan as long as there were no clinical signs or symptoms present before enrollment or during the waiting periods. Check out our dog insurance and start protecting your furry friend today with a free quote.