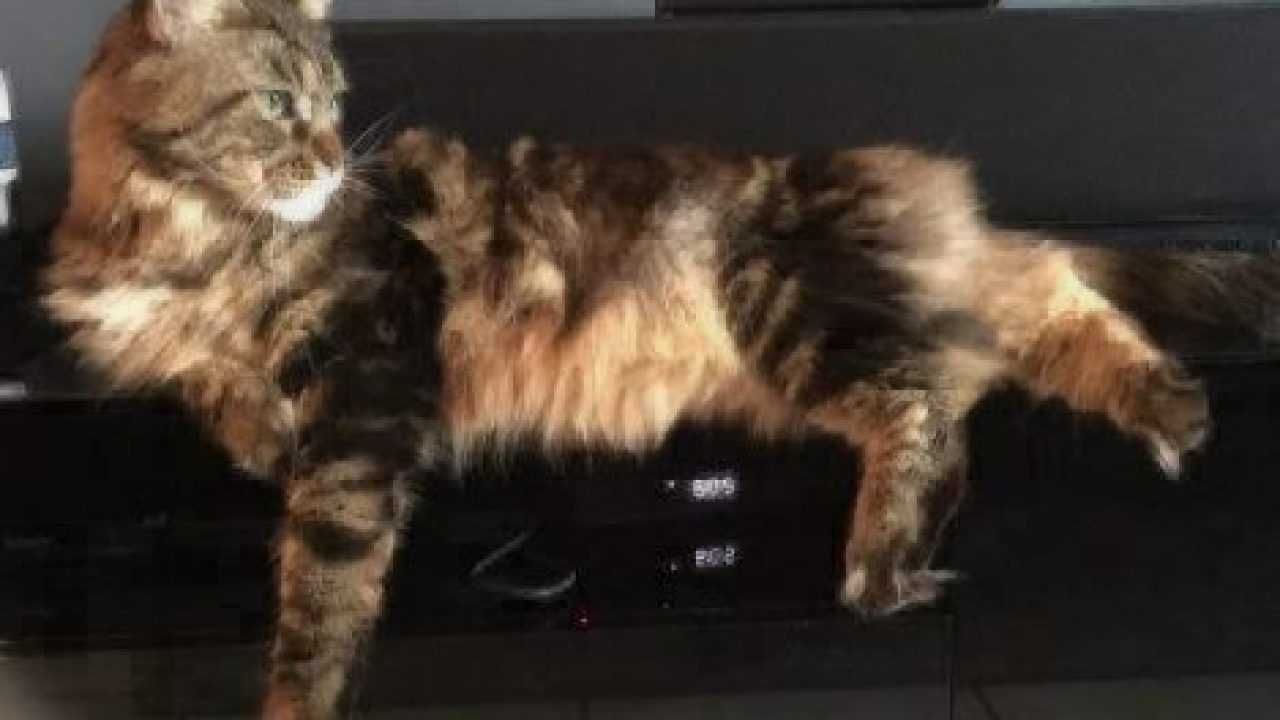 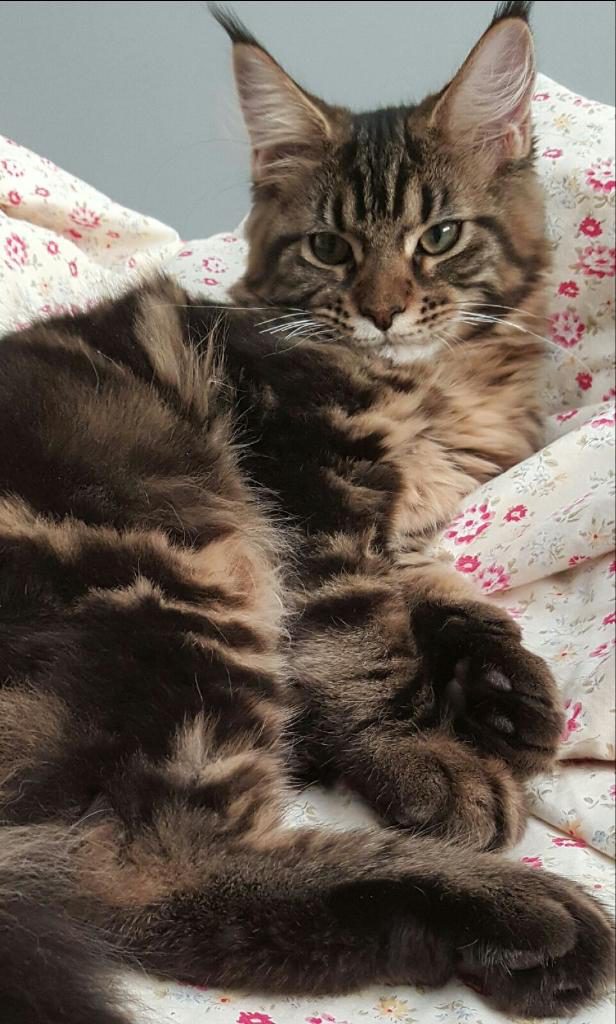 Pet parent Carina fell in love with Maine Coon cats and waited over a year before she found her kitty soulmate in Kit Kat. The December-born kitten moved in with her forever family and there was an instant bond between Carina and Kit Kat: “Her father is a show cat! He’s been named first in breed many times,” she explains proudly.

Shortly after acclimating to her new family, when Kit Kat was about 11 months old, Carina noticed her new kitten wasn’t feeling so well. “She was panting a lot, so I took her to the vet. They recommended the 24/7 clinic Blue Pearl, where we discovered through x-rays that she had a lot of fluid around her heart.”

Carina was stricken; Kit Kat kept collecting more fluid in her chest and the vets advised that something was desperately wrong. “Her chest kept collecting more and more fluid – basically they had to perform surgery to find out that one of her lung lobes had collapsed. The surgeons said it didn’t look good. They soon discovered an abscess on the left lung lobe in addition to that collapse on the right lung lobe, plus an infection affecting her entire respiratory system.

Much like lung lobe torsion in pups, lung lobe issues (including torsion) in cats are very rare. When torsion occurs or lung lobes collapse, fluid will flood the chest cavity, which may cause one or more of the healthy lung lobes to collapse, resulting in shortness of breath and the death of lung lobe tissue. Much more common respiratory illnesses for cats and kittens are URIs (upper respiratory infections) which still require due diligence and prescription treatments. A lung lobe collapse is an emergency situation that requires surgical intervention immediately.

Luckily for Kit Kat, they removed the abnormalities and Kit Kat remained in the hospital for over five days; “I visited her every day, I was so worried. The vets were above and beyond kind; they were also funny! There was a sign on her recovery cage – instead of warning, it said the cutest thing: sweet and feisty.”

Finally, the vet released her, saying she’s in the clear, however her x-rays may never be ‘normal’ again. With $21,2194 in claims (Healthy Paws reimbursed $18,823) though, Carina says she’s been better than even before the surgeries. “She’s expected to have a full life and she’s already back to being very active – she loves playing fetch with rubber bands again!”

If you’re still not purr-suaded to check out cat and kitten health insurance, read the Healthy Paws Cost of Pet Health Care report for details on the most common accidents and illnesses seen at the vet this past year. Happy tails!