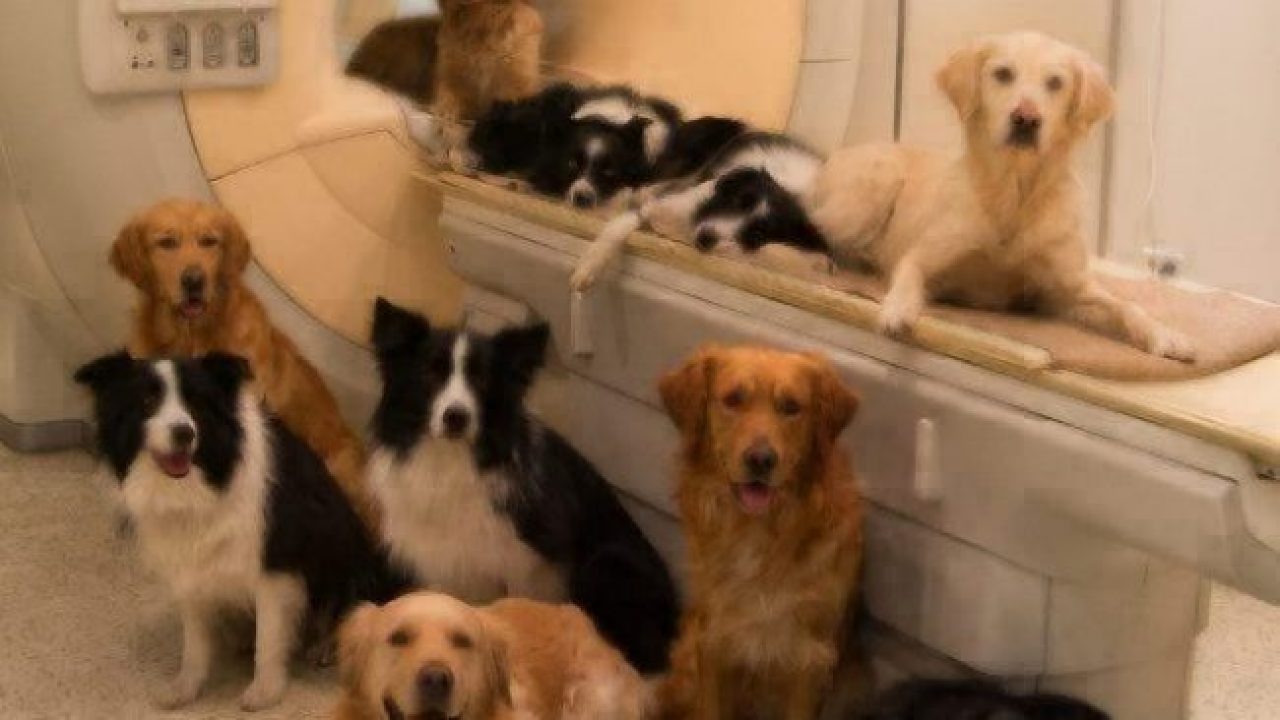 Your kids might just yell, “Go get the ball!” or “Want to go for a ride?,” but your dog hears — and feels — a whole lot more than just the words. That’s the gist of a 2014 study that suggests that the brains of our canine companions share an unusually high-level trait with humans: the ability to identify the emotional meaning of sounds.

Researchers at the MTA-ELTE Comparative Ethology Research Group in Budapest studied the neurological response of 22 humans and 11 golden retrievers and border collies while listening to a variety of sounds — environmental  (cars, doorbells), human (laughing, crying, shouting) and canine (playful barking, aggressive growling) — associated with positive and negative emotions. While the experiment came with challenges (strapping the dogs into an MRI scanner for 8 minutes at a time) the study has impressed animal researchers. We spoke to Attila Andics, the lead researcher, to help pet parents understand a bit more about this dog ability. 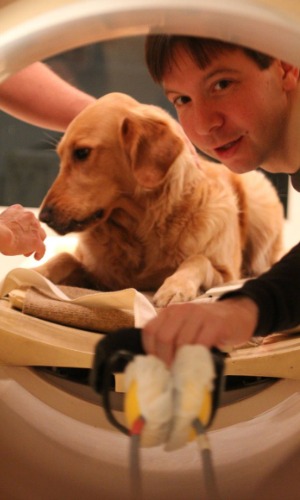 What was the biggest surprise to you from this research?

Dogs, just as humans, seem to have a so-called “voice area” in their brain. It was first shown in 2000 that humans have a “voice area” — a brain region that responds more strongly to human voices than to any other sound. This, in itself, is not that surprising. The important part is that we seem to find this voice area in the very same part of the brain as humans. This means that this is a brain function that was most probably there in the last common ancestor of dogs and humans, which lived 100 million years ago.

What did you discover about how dogs understand emotion?

We showed that dogs and humans process vocal emotions very similarly. In both the dog and human brain there is a region, close to the primary auditory region, that responds more strongly to positive emotional vocalizations than negative sounds. This means that we, as humans, respond very similarly to dog emotions as to human emotions, and vice versa for dogs. This, in a way, explains what makes vocal communication between dogs and humans so successful. This can help the dog to tune into the owner’s emotions. Or it can help owners understand if the dog is happy or sad.

So what makes a sound more emotionally positive or negative?

Humans and dogs use the same basic acoustic parameters for emotional expression. When you want to show that you are sad, the basic acoustic properties of the sounds you make are similar to what a dog might make if it were sad. There are two important parameters: call length and fundamental frequency, or pitch. Call length is the duration of a small beat in a vocalization (like one “woof” in the “woof woof woof” of a bark). A human laughing like “ha ha ha” is also in short beats. Short beats equals happy. Negative emotions are usually longer beats. Long beats, even if part of a laugh, can sound like crying to a dog. When a dog is aggressive, it tends to bark in longer tones. The pitch is the other important parameter. The higher the voice, usually the more intense emotions are. When a dog or a human is vocalizing higher, it usually means the it is more aroused or excited.

So, the human brain can exploit the fact that dogs play around with the same parameters when making emotional vocalizations. Humans don’t have to develop a new brain mechanisms to understand dogs. You can use the same mechanism that you use for humans — the very same logic and the same brain center.

Lastly, how did you train the dogs to stay still in an MRI machine

We paired up with a group of ethologists that have been working on this training method for ten years that allowed us to put these dogs in an MRI scanner in a way that also makes them really happy. The training wasn’t very complicated and there was nothing special about the dogs that were chosen.

Positive reinforcement was crucial. They were praised and given social rewards for cooperating. Eventually the dogs figured out that to make their owner happy, the only thing they had to do is lay down and be motionless. We trained more than one dog at a time so when the other dogs saw that there was a dog being stroked and praised on the scanner bed, they figured out — oh, that is where I want to be. These dogs would actually compete with each other to be the next one to lie in the scanner. So, what makes this really amazing is that we are not working with sedated animals, we are working with happy volunteers. This is the thing that is quite special about dogs that we don’t see in other species — it is very important for the dog to please its owner.

Find out more about the science of sound & canines in our article, “Do Dogs Like Music?”

At Healthy Paws, we protect our pups like family with pet insurance. If you aren’t already a pet parent with us, look into getting a free quote to help safeguard not just your BFF but your wallet too. 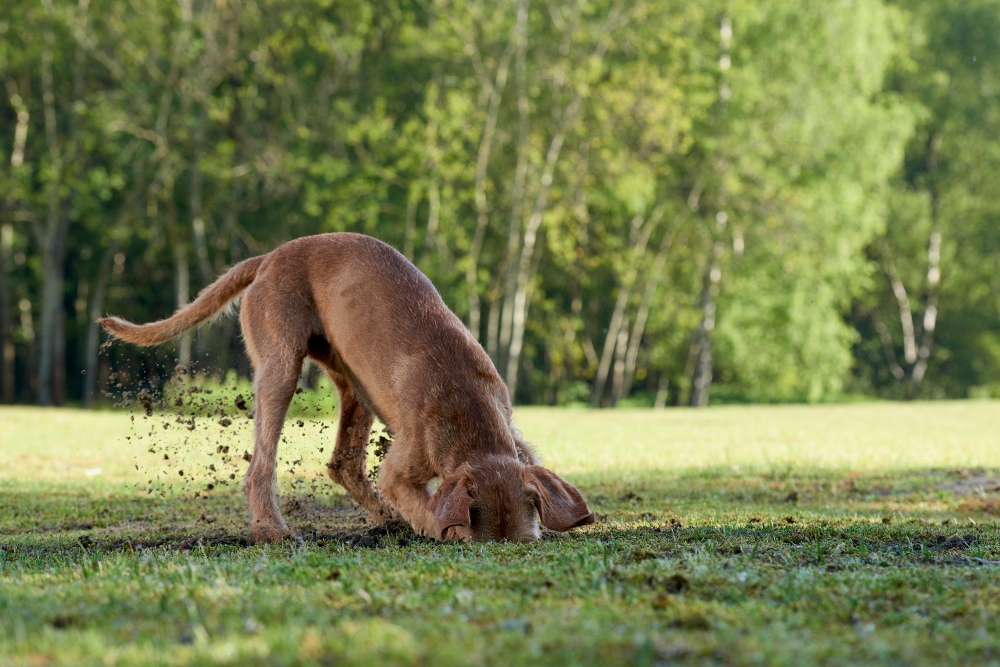 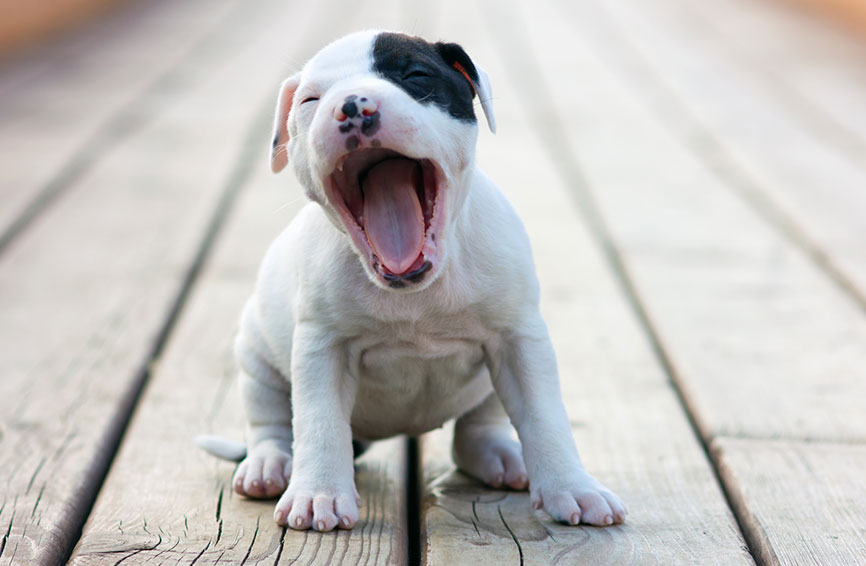 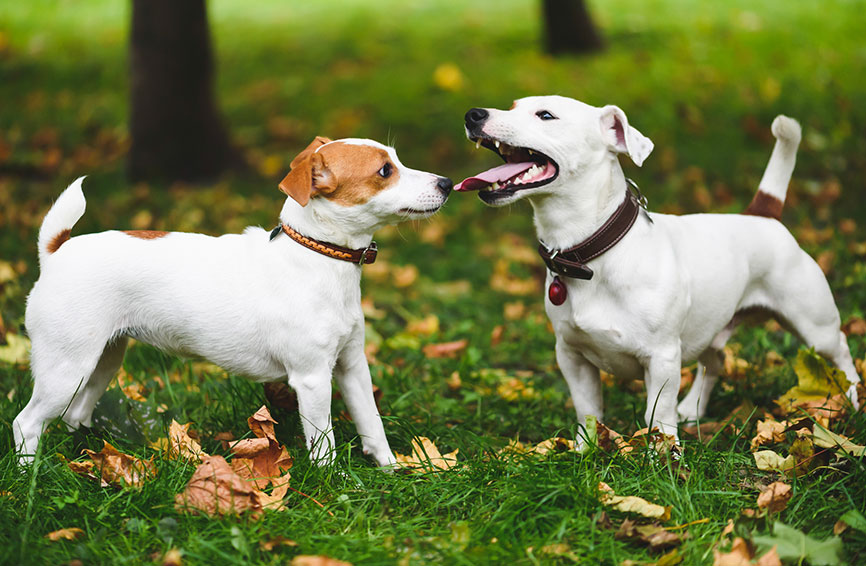