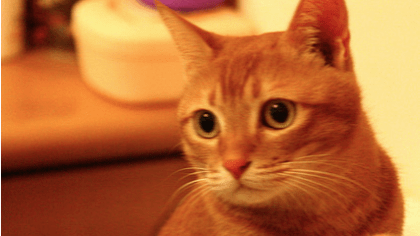 Pet Powwow: Why Your Cat Gives You the Cold Shoulder

As all cat-owners know, feline affection can feel maddeningly fickle. But there’s a scientific explanation for why cats and humans don’t always understand each other, says Tony Buffington, a veterinarian at Ohio State University. Unlike dogs, cats evolved as solitary hunters with little need for reading social cues and often lack the cognitive ability to connect their… Read More