The Pet Parent Experience: Having a Pet with Chronic Conditions 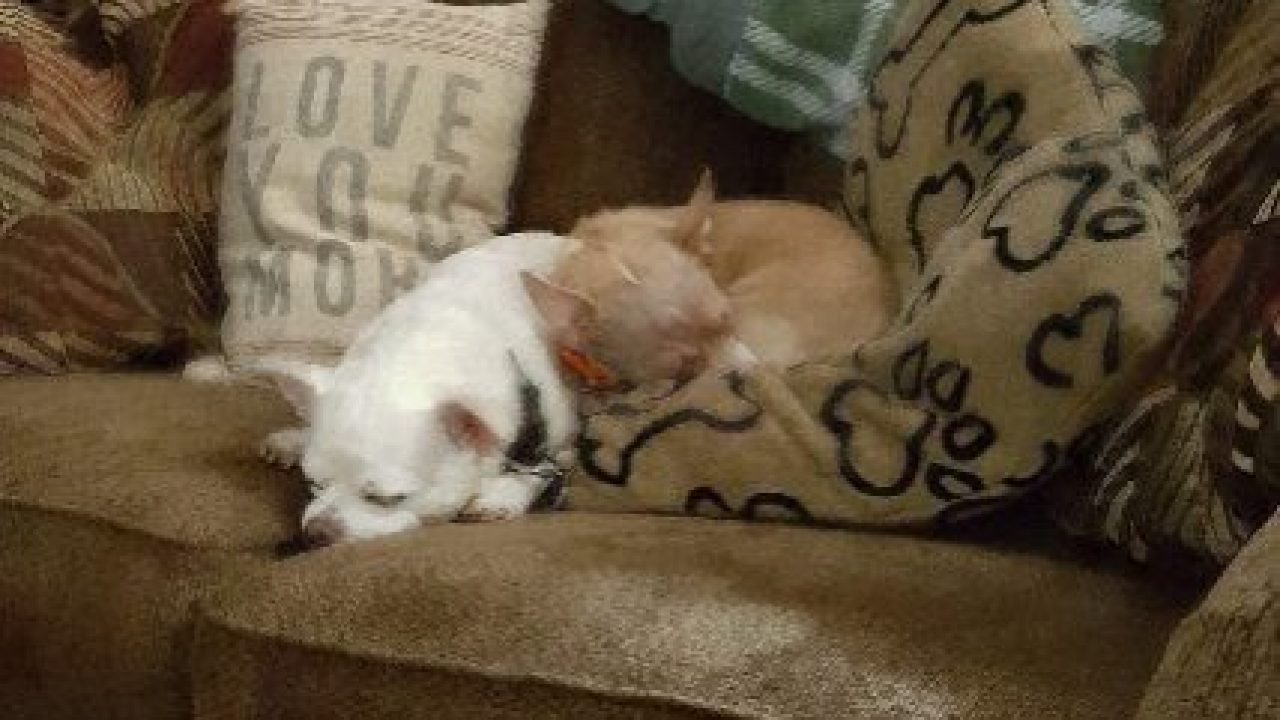 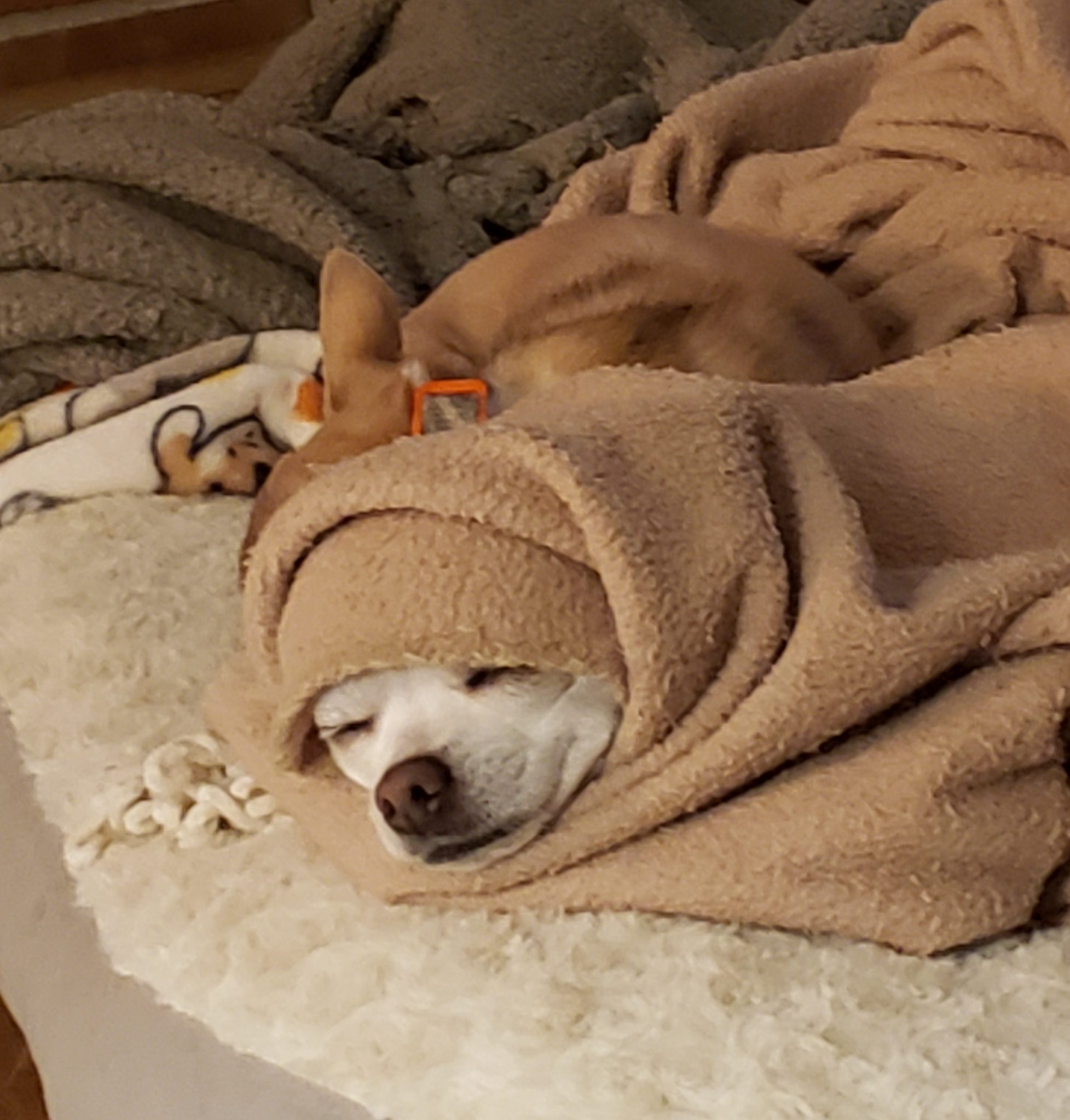 Not only is Healthy Paws dedicated to helping our customer’s pets, we also have many pet parents on staff who have enrolled their furry family members as well! A member of our Customer Care Team, Katie, has a sweet pup named Easton who has suffered multiple chronic conditions. We reached out to get her story, because as any pet parent knows, managing multiple, ongoing conditions can be stressful and expensive. Here’s more from Katie and Easton.

“My husband and I brought Easton home when he was just 10 weeks old, prior to getting married,” begins Katie. “Easton is so happy-go-lucky, affectionate and hilarious, and loves to bestow lots of kisses on anyone who will accept them. He also loves going to the vet, namely the specialty hospital (Veterinary Specialty Center) at which he has received the vast majority of his treatment. He thinks that everyone that comes through the door is there to spend time with him!”

“Easton started begging out of nowhere when he was a wee guy, and 11 years later, is still at it!” says Katie. “Not for a treat, necessarily, but just when he wants something – mostly attention! Easton will also beg at his blankets, like they will magically “open up” and envelope him! My husband and I have been woken up by him begging many a morning.”

“Easton displays his begging prowess while in the hospital as well, even when he was hooked up to IV pain meds in a kennel – he was trying to get the attention of the veterinary techs in the ER so that they would love on him. Easton loves to be the center of attention!”

“Easton has always been a chow hound, and would eat himself to death if he could! He’s about 10.5 pounds, and is fed the same amount as his little brother, Dozer, who is a 7 pound chihuahua,” says Katie. “Dozer doesn’t always finish his meal, but Easton knows better than to try and sneak any of his kibble. We have been really lucky in that neither Easton or Dozer have ever been fussy eaters, and they have never met a dog treat that they don’t enjoy!”

“No matter what type of toys we gather for our little guys, there is just one that Easton always goes back to. We call it his monkey-worm, it is like a stuffed caterpillar with a monkey head,” says Katie. “It is the only toy that he will play fetch with, and he brings it to bed with him every night. We’re convinced that it’s like a security blanket for him!”

Easton has a variety of issues including IVDD (intervertebral disc disease), which is a spinal issue that triggers pain and even paralysis, a ‘redundant tracheal membrane’ which results in coughing, and the adrenal disorder, Cushing’s disease.

“We first noticed things were off when Easton was hesitant to use the single step in/out to the garage,” says Katie. “He was reluctant to raise his head as well. The vet had confirmed that Easton was experiencing some neck pain, and we tried NSAIDs and steroid medication. Things got worse, and Easton started to limp on his front left leg. This was when he was first seen at Veterinary Specialty Center, and he was hospitalized overnight on IV pain medication and had an MRI, which revealed a slightly herniated cervical disc.” 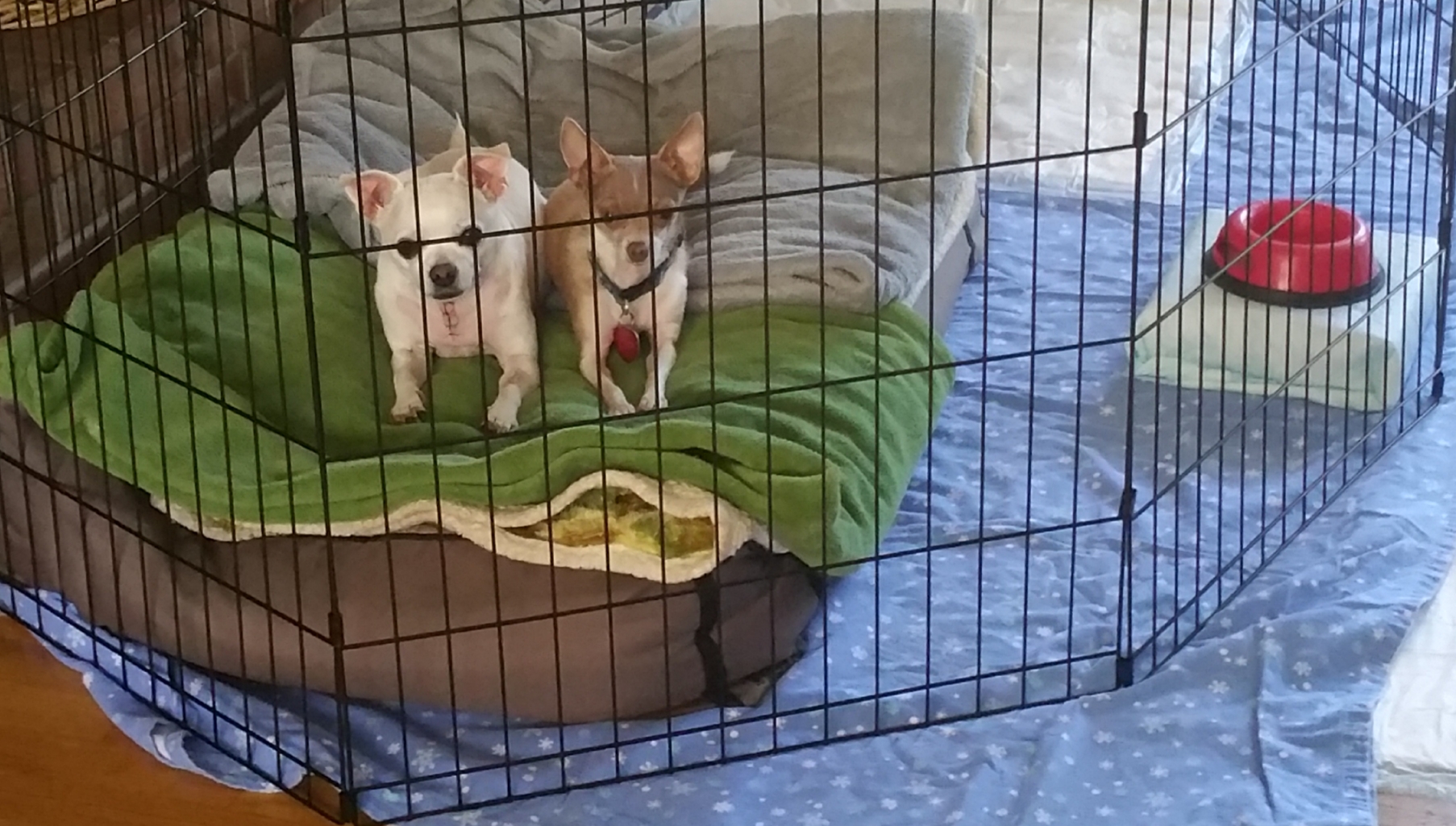 Katie continues: “Easton remained on medications and had acupuncture & laser therapy over the course of the next few weeks. Easton’s limping and pain continued to worsen, so we knew that we needed to take a more aggressive approach. Easton underwent a second MRI and ultimately had a ventral slot surgery to repair the herniated cervical disc.”

Easton remained on strict rest for the next 8 weeks, and spent his days in a little fenced area we made in the family room. “Dozer kept him company, though!”

“Easton and Dozer are now not allowed to jump on or off the couch,” says Katie, “and we are happy to report that there has been no recurrence of neck pain for Easton.”

Easton began to cough on occasion in the evenings, “a very hoarse, dry hacking cough,” explains Katie. “When it did not cease on its own, we brought him to our regular vet for radiographs. Given that Easton is an older chihuahua, we feared that he perhaps had a heart condition of some kind. We were surprised when Easton’s doctor told us that he had a ‘redundant tracheal membrane.’ This is where the membrane droops down, away from the cartilaginous rings that support the trachea. Though this condition isn’t quite a collapsing trachea, it is something that we keep a close tab on. Easton regularly takes a low-dose of hydrocodone every day, which helps to alleviate his cough.”

“About a year and a half ago, Easton was drinking more water than usual and was having accidents in the house even right after doing his business outside,” says Katie. “That, along with a more voracious appetite and distended belly, told me that something was off. When my husband and I brought Easton to the vet, his blood work and urine looked generally good, and his doctor ruled out Cushing’s disease. But, we were no closer to knowing what was going on.”

It wasn’t until after a trip to the internal medicine specialist at Easton’s favorite hospital that more definitive blood work was obtained and he was diagnosed with Atypical Cushing’s disease. “Basically, Cushing’s disease that doesn’t quite follow the rules,” says Katie. “Easton was placed on a medication by the name of Vetoryl, and it took several more blood tests to make sure that he was at the right dosage of medication. Easton takes Vetoryl twice daily, and he goes in to see the doctor every 3-4 months for repeat blood work.”

“I worked in veterinary hospitals for quite some time prior to my present profession, and am familiar with the ins and outs of various illnesses and injuries that our furry loved ones can experience,” says Katie. “It’s a much different story, however, when it is your own fur baby! My husband and I were worried sick about Easton as he went through all of his various treatments and tests, along with the major surgery on his neck. We are so thankful to have both of our boys covered by Healthy Paws, and to be honest I don’t know where we would be without them!”

All in all, Katie has  filed close to 80 claims for Easton and the vet bills have totaled $19,729, of which Katie has been reimbursed $17,357. “I believe that Dozer has had a grand total of two claims since he was enrolled in 2013,” laughs Katie. “My husband and I tell each other that the boys just balance each other out that way! Easton is a spry little guy, and one would never guess that he is close to being 12 years old. He will always be our little fur-baby, and we are blessed that he is with us after all that he has been through.”