Program Aims to Identify Dogs Who Die Under Mysterious Circumstances 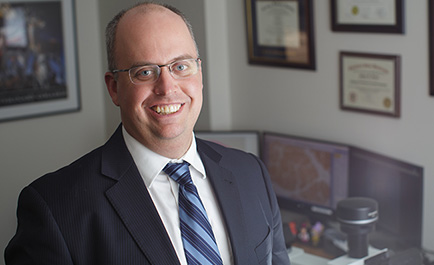 Sadly, not all dogs who pass away do so in the loving arms of their pet parents. Some, whether they be strays or runaways, are found deceased, and no one knows why or how they died.

One man at the University of Florida in Gainesville is trying to change that, at least in his community.

Dr. Adam Stern, an associate professor of forensic pathology, has started a program called “A Dog Has No Name”, where they examine lost or stray dogs (dogs with no name) who have been found dead of unknown causes, whether it be an accident, disease or abuse.

Stern said he believes it to be the first forensic program focusing on deceased dogs of unknown origin. Each dog they examine is given a name by Stern or others he works with, if they are unable to identify the dog.

Stern explains that the program has two goals: to attempt to tell the story of those dogs that died without a name, and in cases where the dogs might have died of cruelty or abuse, to collect information that can be turned over to law enforcement so they can investigate, identify a suspect and eventually prosecute a case.

So far, Stern has provided autopsy results for two dogs to law enforcement agencies for further investigation as both dogs had findings consistent with animal cruelty. He also was able to determine that a dog found in a trash can in Tampa had died of cancer, allowing animal control to close the case.

Stern has put together a team of veterinarians and forensic professionals associated with the university that are working the cases. They determine the cause and time of death, then try to identify the individual dog through microchips or other means and collect a DNA sample. All the information is entered into a database.

“We care immensely for all animals (living and deceased), but our focus is to help a group of dogs that unfortunately get overlooked because they are no longer with us,” Stern said.

Stern says they also try to get the word out to pet parents who may have lost a dog and never knew what happened to it by contacting sites that advertise lost dogs. He hopes sharing the story about what happened to their pet will help families find closure.

Besides collecting information on the dogs, the program is used to educate students who plan to become veterinarians or scientists on the techniques of forensic pathology.

Stern is seeking funding for the project from the public and grants. The cost of examining each dog is about $150, which includes an autopsy, parasitology exam, a consultation with entomologist (especially in cases of a crime), and several blood tests. Some dogs will also get an ultrasound examination and CT scans, if needed for evidence. The results of the exam are provided to the person or organization who requested it.

Donations to support this program may be made on the program’s website. 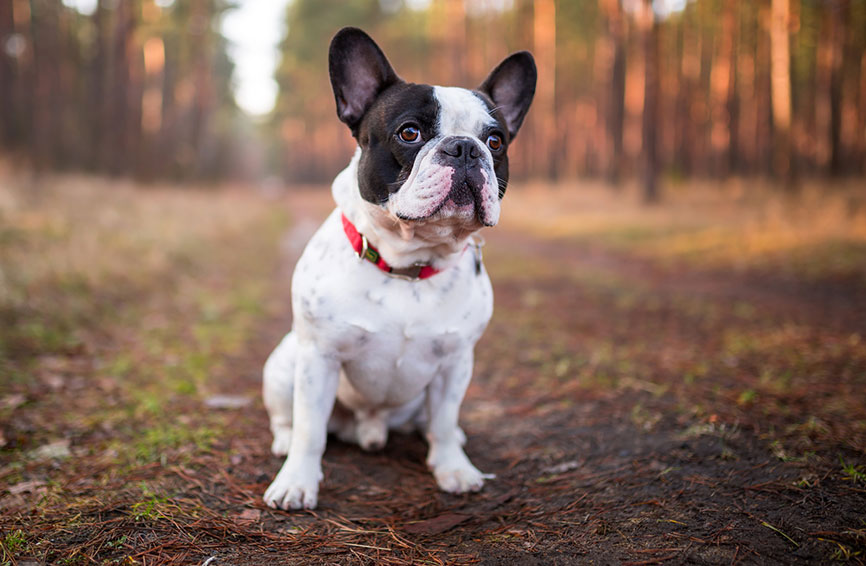