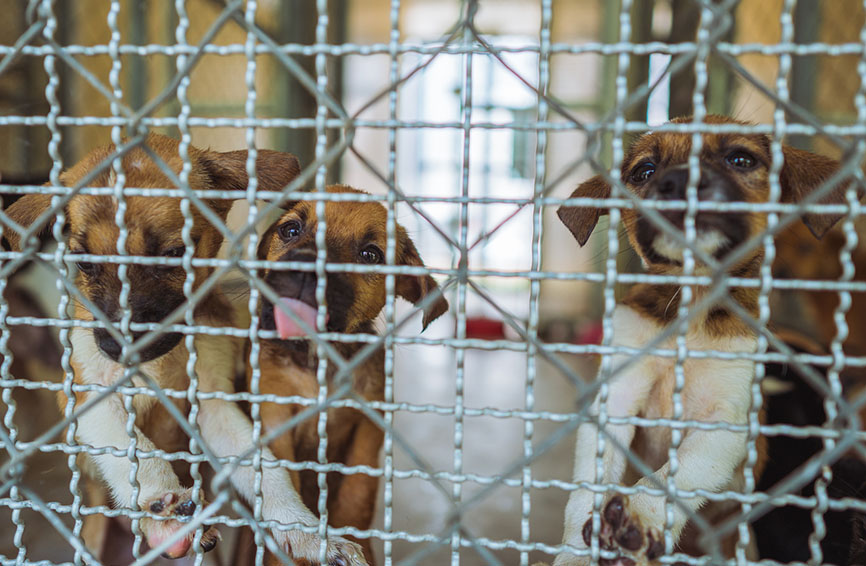 You’ve seen the commercials that pull at our heart strings by showing us the tragic faces of unadopted shelter pets. Those sad eyes & hopeless, behind-the-fence stares. 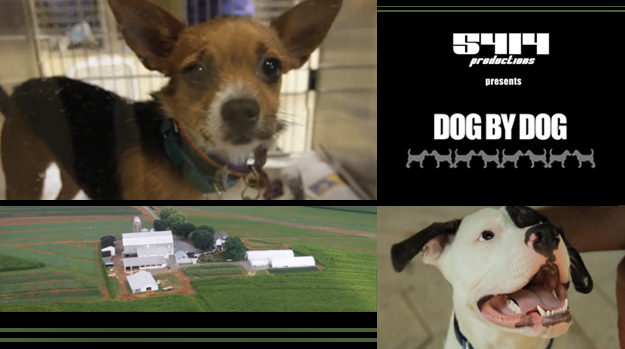 Well, in recent years all of us in the pet community have seen a growing number of documentaries that pull at those very same heart strings by exposing the sickening underworld of puppy mills, which, while we don’t talk about puppy mills enough (in large part, I think, because it’s such a horrifically unsettling topic for all of us who love pets), remains a huge problem.

Thankfully many companies & videographers are working to raise public awareness. We applaud their efforts immensely – as raising awareness is a critical first step.

However, too few puppy mill documentaries have addressed the root of the issue & examined the umbrella of monetary support that allows the puppy mill system to thrive. Rather than looking at individual mills – which are the effect of the system, not the cause – too few films have zoomed the magnification out & looked at what’s driving the economics that have sentenced millions of healthy dogs death and allowed the most irresponsible dog breeders to thrive.

DOG BY DOG First Trailer from 5414Productions on Vimeo.

In Dog by Dog, a documentary that will be released in 2014, Chris Grimes and the team behind the award-winning documentary A SECOND KNOCK AT THE DOOR, do what most haven’t: they take a look into the underbelly of the puppy mill system. Grimes asks tough, then follows the money trail from lobbyists to state capitals and Washington D.C. The not for profit film confronts those responsible in an effort to help catalyze change to an irresponsible system.

Mill-by-mill and dog-by-dog things need to change, which is why we applaud the in the trenches work that Chris & other passionate videographers are doing. Scene-by-scene and frame-by-frame the Dog by Dog documentary – and other unbiased non-profit films – are tangible steps in the right direction toward putting an end to puppy mills.