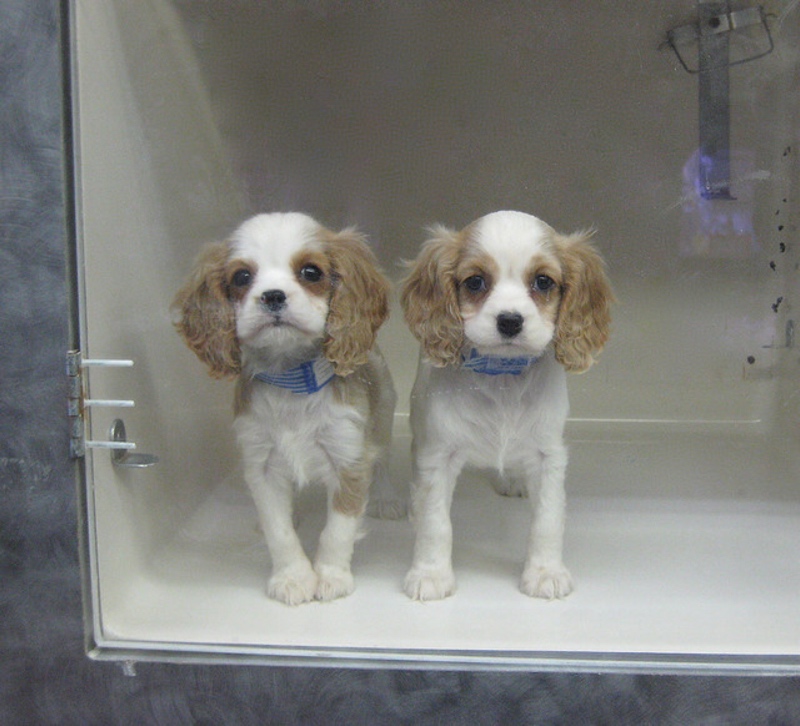 How much is that puppy in the window? It’s probably a puppy mill scam. (Flickr.com/chrisgold)

It’s no secret that America has a pet overpopulation problem – 7.6 million companion animals are in shelters, according to the ASPCA. Yet thousands of dogs are born every day in the United States, many of them at puppy mills. 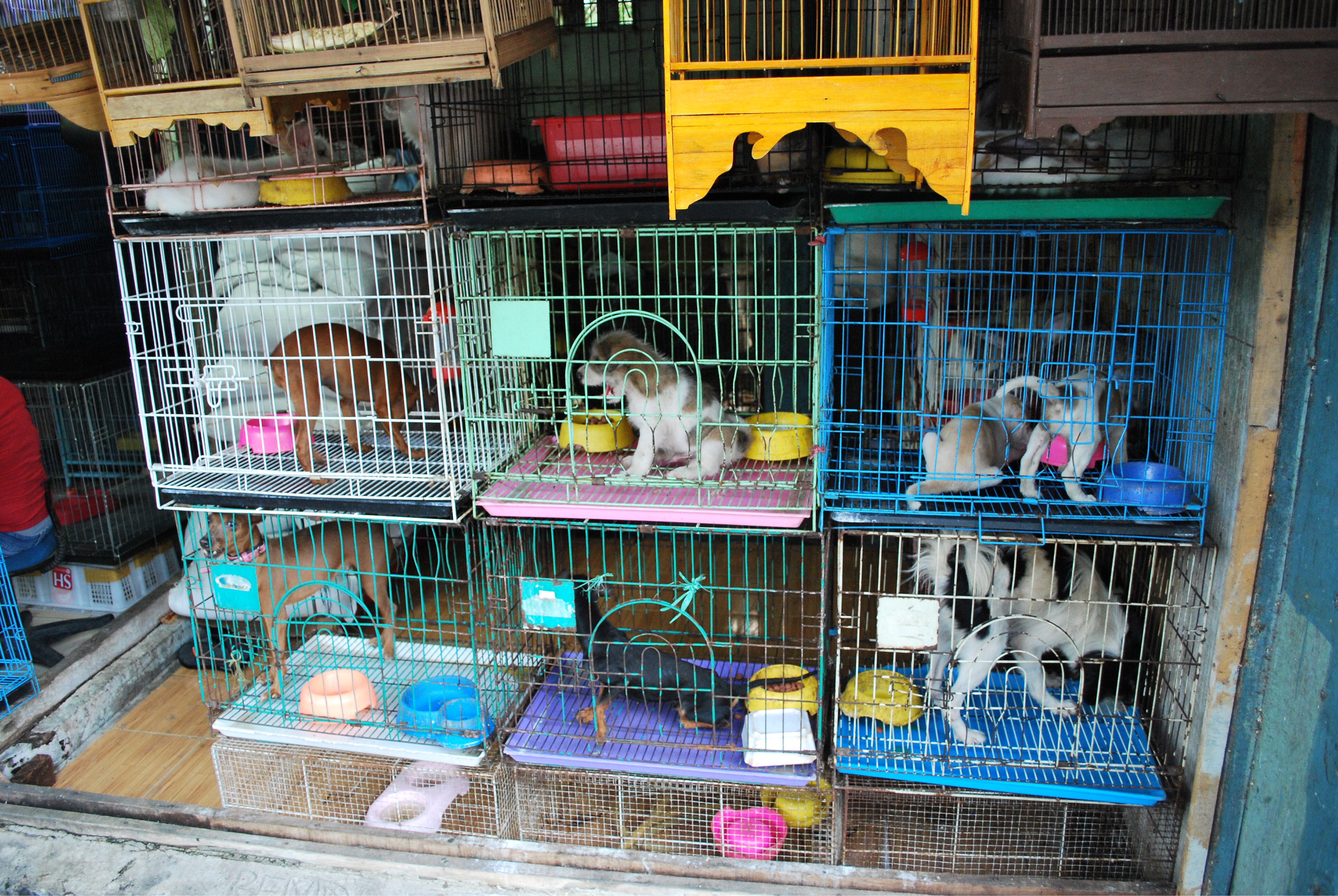 What is a puppy mill?

Puppy mills are large-scale commercial dog breeders, where animals are kept in cramped, unclean cages until they’re sold to pet stores or even other breeders, who act as a front for the operation. The products of these puppy mills are often rife with genetic defects that result from widespread inbreeding of purebred dogs.

With the rise of the Internet, puppy mill operations have become even more prolific and easier to hide. Recent ASPA estimates put the total number of U.S. puppy at 10,000. Up to 80 percent are unlicensed and operating illegally, with the majority concentrated in the Midwestern U.S. Pockets of illicit breeders have also been found in Pennsylvania, Ohio and upstate New York; Amish and Mennonite communities are often the culprits.

Those running puppy mills are in violation of the federal Animal Welfare Act, which requires all commercial breeders with more than three females to be licensed and inspected by the USDA. Many mills are licensed, making pet stores’ claims of “licensed USDA breeders” useless and misleading.

Many pet stores and puppy mills will use the dog’s pedigree or “papers” to claim its health or origins; these documents are easily falsified and say nothing of the conditions the animal was born and raised in. 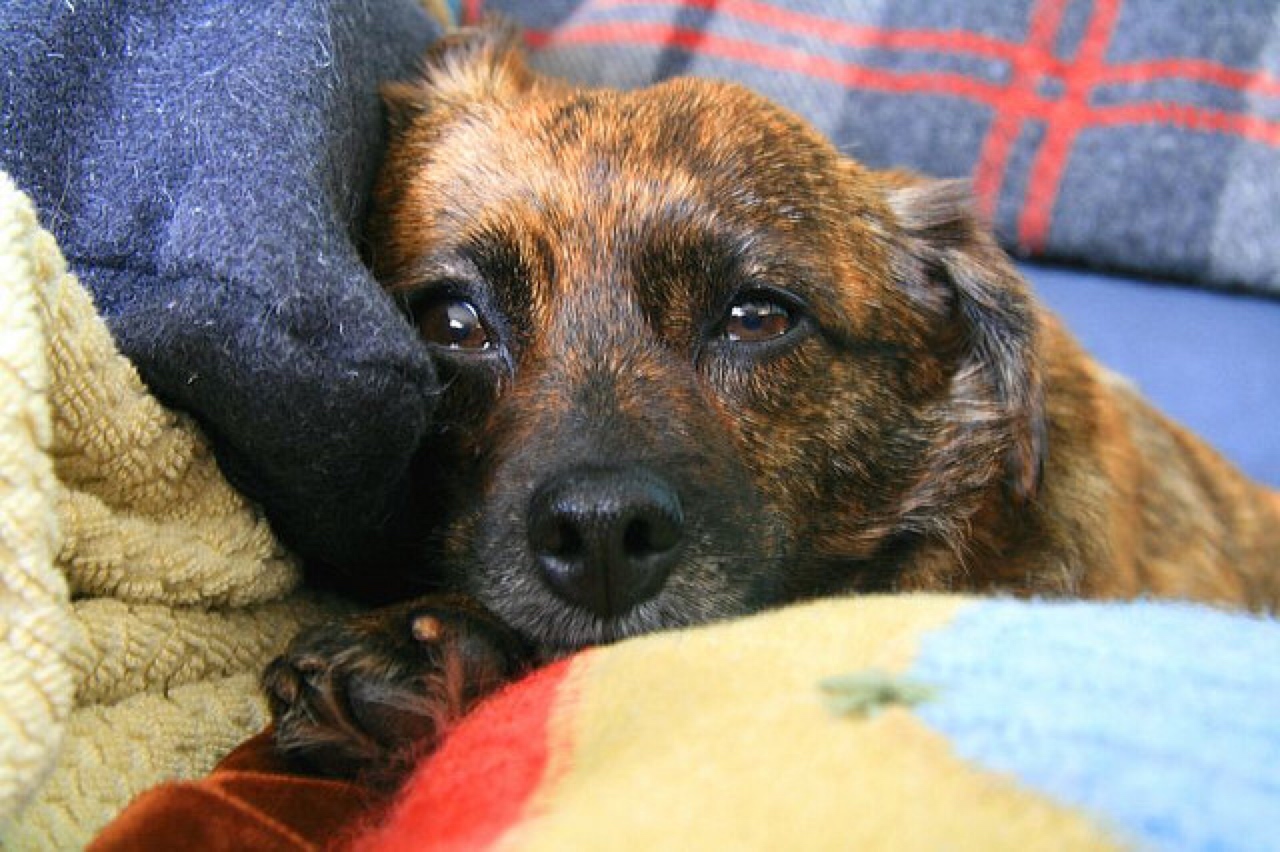 Tia was rescued from a Canadian puppy mill, where she was a breeding mother. (Flickr.com/shazz)

There are over 3.9 million dogs in shelters across the U.S. – pet adoption reduces overpopulation and saves the 1.2 million who are euthanized every year. With the rise of the internet, it’s easier than ever to find the perfect furry family member.

If you’re dead-set on adopting a specific breed, check for breed-specific rescues in your area. MustLuvBoxers Rescue, New Rattitude, French Bulldog Rescue Network, and The Sighthound Underground all specialize in rescuing specific types of dogs. While these pets won’t come with pedigrees, they will bring you love and joy as a thank you for saving their life.

Some animal shelters also specialize in dogs rescued from puppy mills. These dogs may have health or emotional issues stemming from their time at the puppy mill and may require a little extra TLC.

Not all dog breeders run puppy mills; there are hundreds of reputable breeders who are licensed and treat their animals with care and respect. Pet parents looking to buy from a breeder should be cautious when researching and purchasing; puppy scams are also widespread, with promised pets that never existed.

The internet is where most pet parents find a breeder. Like any purchase, sellers can misrepresent quality and actuality – except in this case, they’re selling living, breathing animals. Photos and customer reviews are no guarantee, especially if they’re posted on the breeder’s website; no business owner wants to portray itself negatively.

Always visit the breeder to select your puppy. Those who don’t allow prospective pet parents to visit have something to hide – reputable dog breeders love to show off their pups and are just as skeptical of adopters as you are of them.

Signs of a puppy mill include the following: 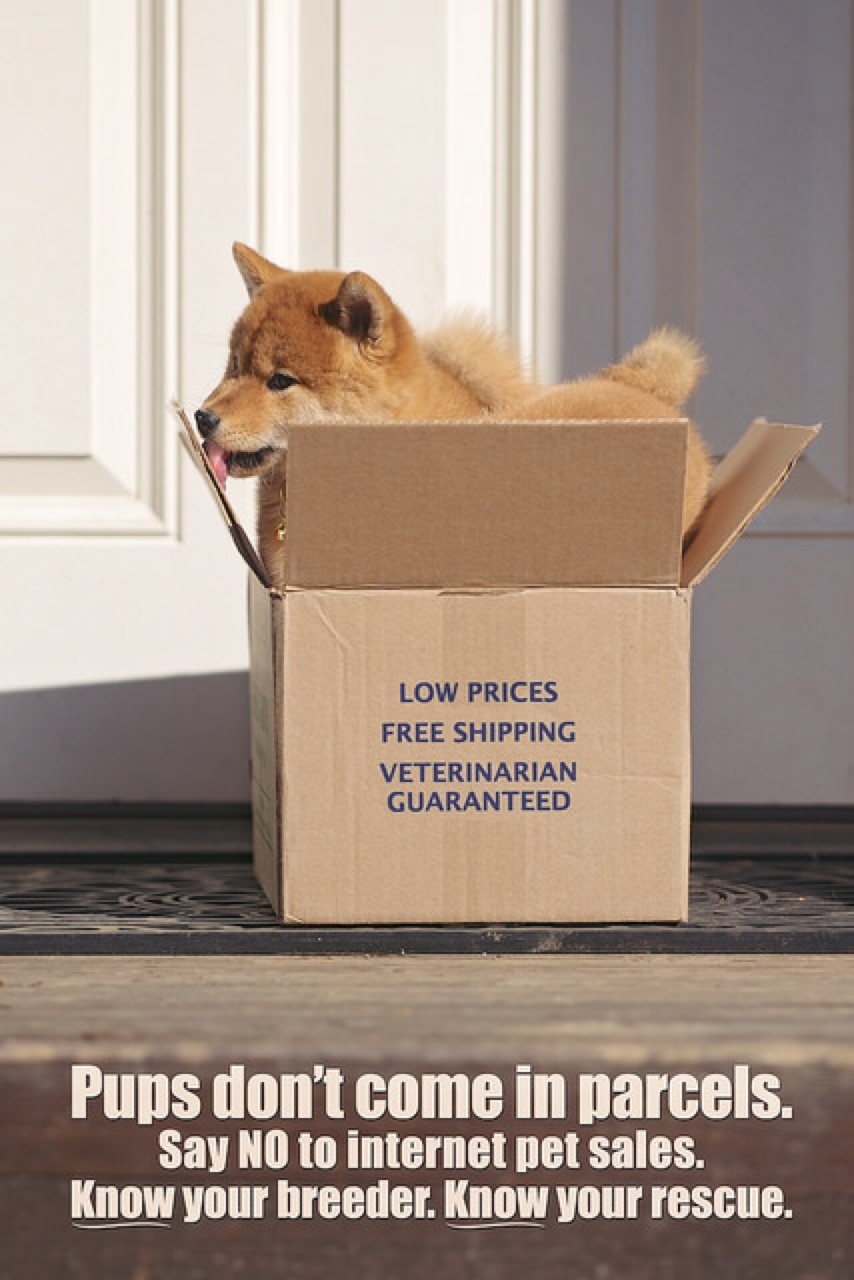 How You Can Help

During Puppy Mill Action Week, the Humane Society International is asking pet parents to take a pledge not to patronize pet stores that sell puppies. Raise awareness of puppy mills on social media by sharing photos or articles on Facebook and Twitter.

The HSI is also asking pet parents to write letters to the editor of their local newspaper, pressuring businesses to stop selling puppies. Donations in the name of Mother’s Day are a great way to honor the countless mother dogs trapped in puppy mills across the country.

Lasltly, pet parents can also ask their local pet stores to take the Puppy-Friendly Pet Store Pledge, which promises not to sell puppies or do business with puppy mills.