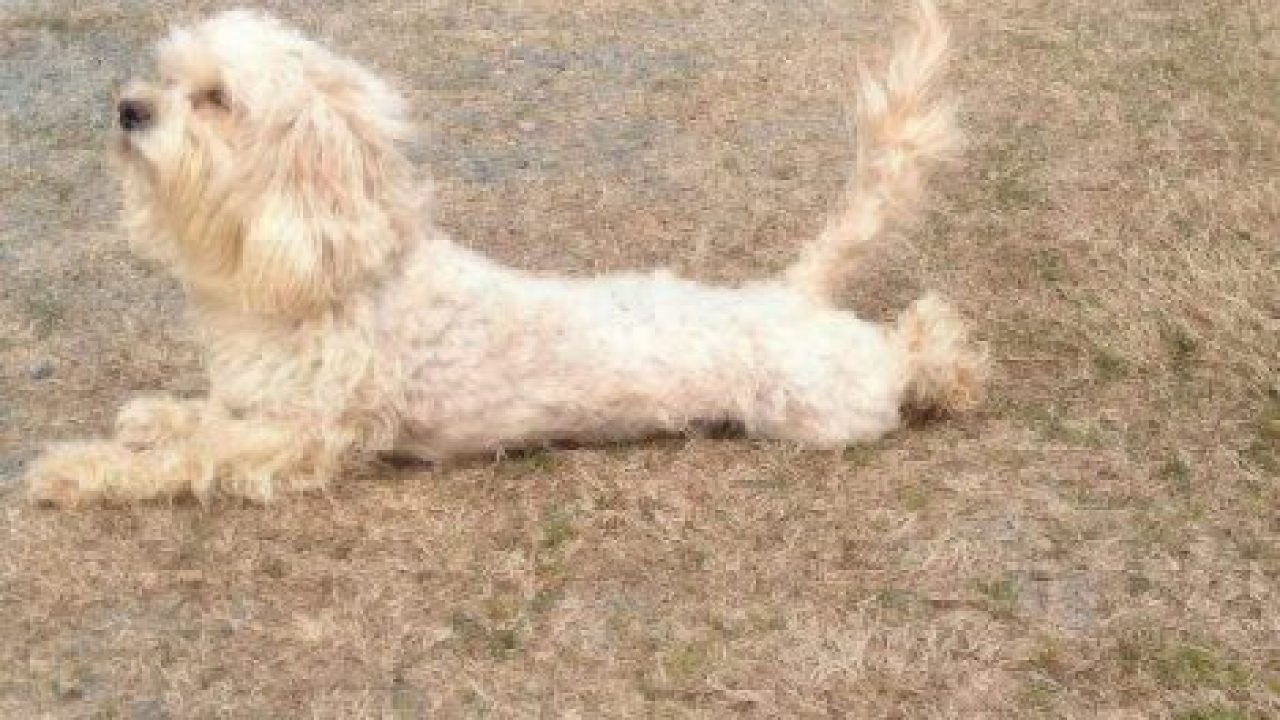 In November 2017, the Healthy Paws Foundation announced the grant program, The Healthy Paws Rescue Race, funded through our “every quote gives hope” program. After six selected animal welfare organizations “raced” to the finish line, the foundation gave $50,000 total in grants. The top receiver of votes won $20,000, second place won $10,000 and four finalists each took home $5,000. Provided below is the story of finalist Carolina Animal Rescue & Adoption.

Carolina Animal Rescue & Adoption (or CARA) is Sanford, North Carolina’s only no-kill, nonprofit animal shelter. Founded in 2003 as an alternative to the local animal control (kill) shelter, CARA houses approximately 23 dogs and 27 cats. The shelter receives no public funding, so they rely heavily on donations, grants and fundraising to support their daily business. CARA pulls dogs and cats from surrounding “kill” shelters to save animals’ lives. They provide shelter, complete vetting and adoption services, and are invested in the futures of the animals who cross their path.

“Recently, we rescued 26 dogs from a hoarder,” says Kimberly Godon, President of CARA. “One of the dogs, Sadie, was the least social and most frightened so she went into a foster home and was adopted soon after.” Unfortunately, Sadie ran away from this new home and for three weeks – during rain, ice, snow and freezing temperatures – volunteers searched for Sadie. Her original foster home mom joined the search, and Sadie was found.

“When Sadie saw her foster mom her sad eyes glistened, her tail wagged and kisses started flying,” continues Ms. Godon. “Sadie’s foster home then became her permanent home.” While on the run, Sadie had dislocated one hip, which was surgically repaired, and shattered her other leg, requiring amputation. Her mom saw to it that she healed nicely, and now she enjoys long walks, sleeping in a warm bed and living the farm life on the country side. “With a smile on her face, she runs like the wind; just as though she has four legs!”​ 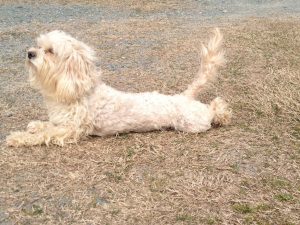 CARA’s continued vested interest in Sadie is typical for this big-hearted nonprofit. With the grant funds, they’re looking forward to expanding their feline facilities. “We have a cattery where cats are housed after they finish their quarantine period.  However, state regulations do not allow kittens to be loose in the cattery with older cats,” says Ms. Godon. To avoid moving young cats to towers until adopted or they reach 6 months of age, CARA would like to add an additional separate room for the kittens and young cats. It would also serve to help adult cats who don’t socialize well with other cats. “With the ever-growing number of cats and kittens needing homes, we strive to give all our cats the best living quarters while they are in our care and continue to look for ways to improve their surroundings until adopted,” says Ms. Godon.   ​​

Visit the Healthy Paws Rescue Race page to learn more about the other participating organizations that qualified for grants in 2017, and check back here on the blog to read about each organization! 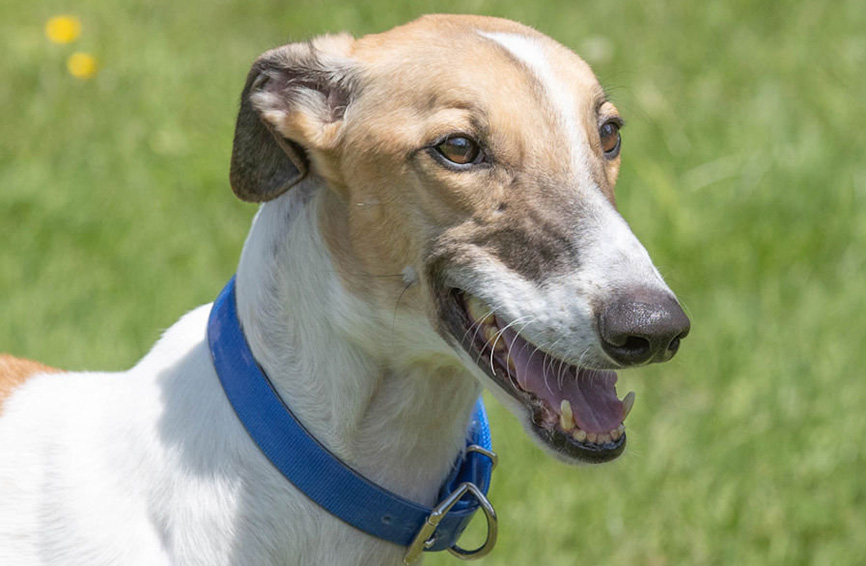 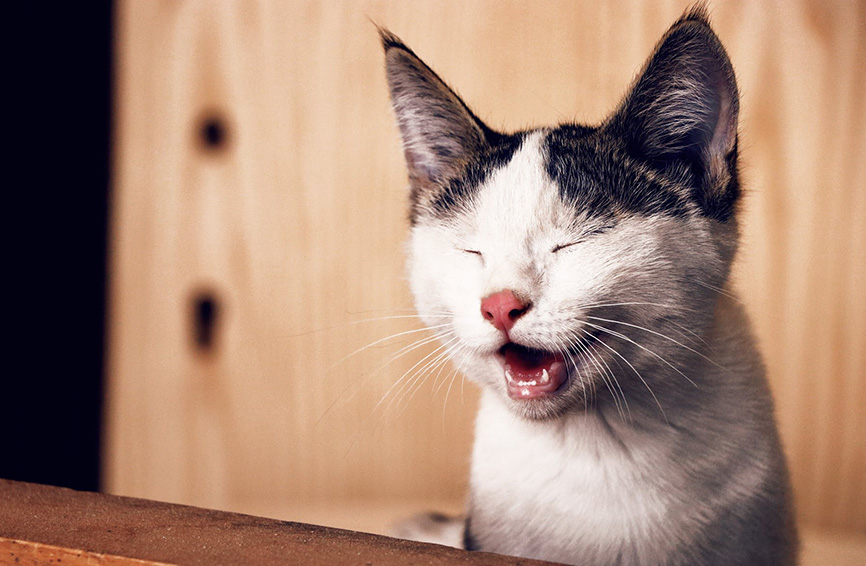